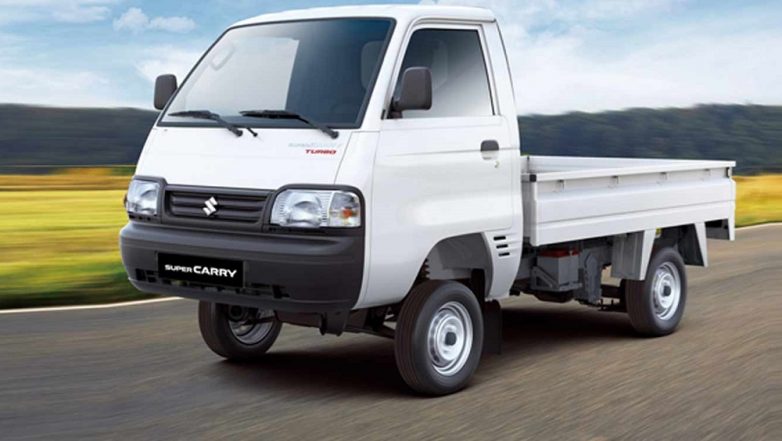 The recall also includes vehicles in which fuel filter has been replaced in field during this period, it added. MSI dealers will start contacting owners of the suspected vehicles Wednesday onwards to inspect and replace faulty part free of cost, it said.

Recall campaigns are undertaken globally to rectify faults that may potential be safety defects. Earlier in October, MSI had announced recall of 640 units of Super Carry to fix a possible defect in the fuel pump supply.

The recall covered Super Carry units manufactured between January 20 and July 14, 2018. MSI rolls out Super Carry from its Gurugram facility. The vehicle comes equipped with a 793-cc diesel engine.