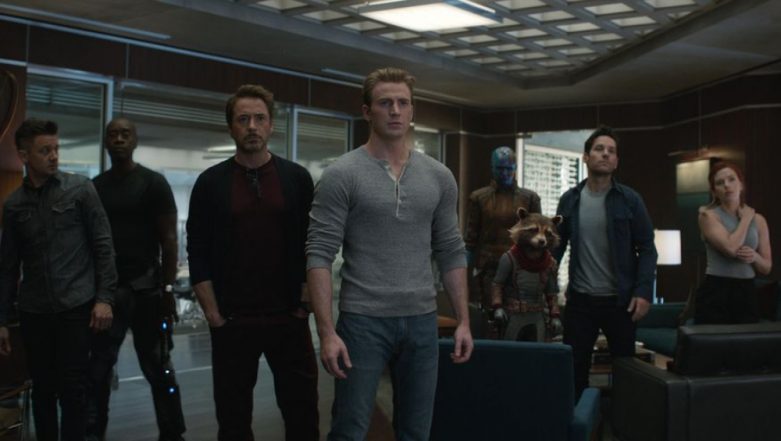 Here are some of the most popular Bollywood movies that Avengers: Endgame has beaten the lifetime BO collections of in the Rs 200 crore club :

It's just day 5 for Avengers: Endgame. Infinity War's box-office numbers by the end of its run were around Rs 222 crore. The next two movies that will be beaten by Endgame are going to be Hrithik Roshan's Krrish 3 and Vicky Kaushal's Uri - The Surgical Strike. After that, there will be a long climb until the BO numbers of the movie reach Dhoom 3's performance. We wonder if the superhero movie will be able to enter the Rs 300 crore club and beat home-grown projects like Sultan, Padmaavat and Bajrangi Bhaijaan.