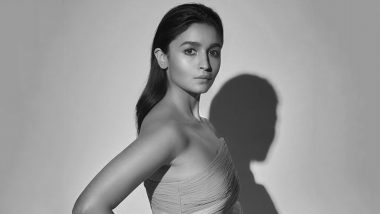 A lot has been said and written over Sushant Singh Rajput's death. Moreover, it's the Bollywood biggies as well as star kids who have been the target on social media for allegedly making the Dil Bechara actor feel like an 'outsider' which led to his untimely demise. While the blame game, as well as the nepotism debate, is still on, there are a few stars who are also getting rape and death threats. It was just a few days back when Alia Bhatt's sister Shaheen warned the online bullies that she will go the legal way if they continue to pour the hatred. However, Alia Bhatt has been keeping mum on this but seems like finally, she has spoken subtly via a post. Alia Bhatt’s Sister Shaheen Shares Screengrabs of Rape and Death Threats They’re Receiving Online, Says Will Take Legal Action (Read Posts).

Alia took to her Instagram stories and shared a cryptic post. The actress shared a monochrome pic which read, 'Silence says a lot more than you think.' Well, we clearly do not know what she is hinting at, however, taking into consideration the current scenario, we guess she is talking about the negativity and toxicity around. Well, we do agree with her, at times SILENCE is the key. Alia Bhatt’s Mother Soni Razdan Disables Comments Section On Instagram After She Receives The ‘Filthiest Abusive Muck On It’ (View Post). 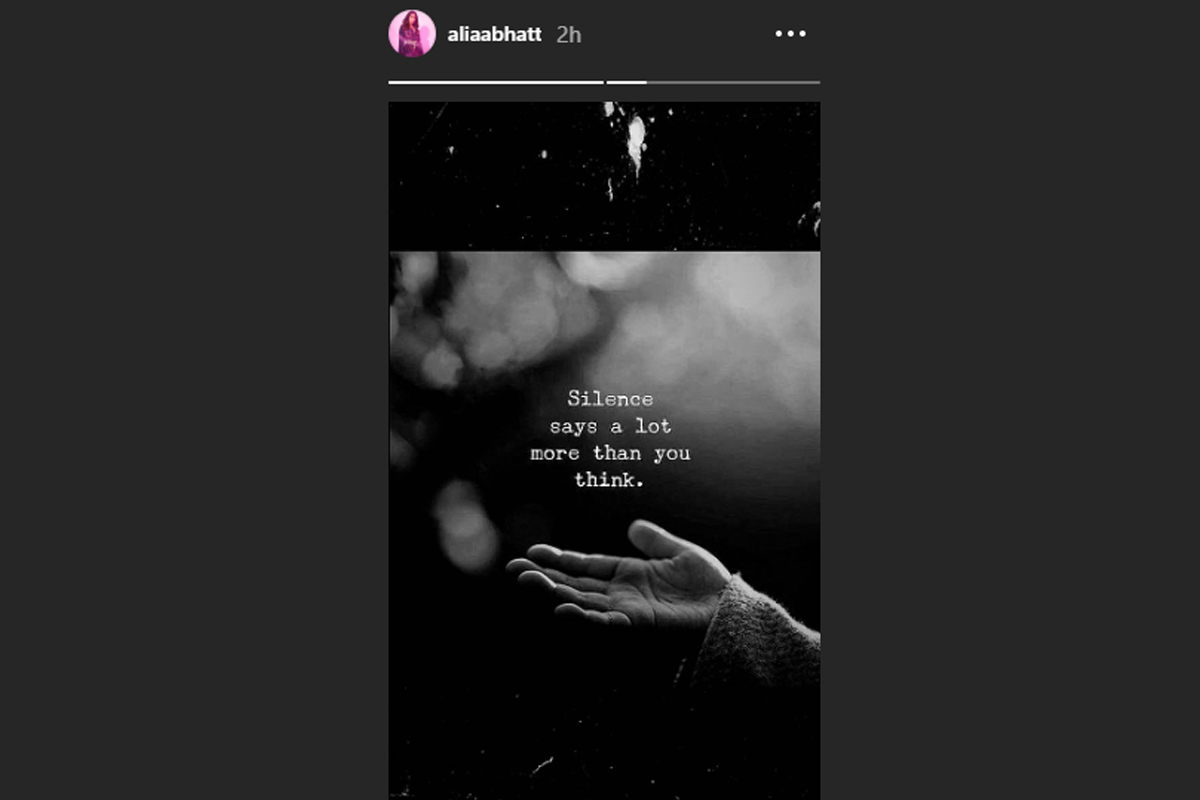 It was post Sushant's death, the Bhatts have been a target of trolls. Alia and her mother, Soni Razdan had also restricted their Instagram's comment section to stay away from filthy and abusive messages. All in all, we hope things in the fraternity get back to normal soon. Stay tuned!

(The above story first appeared on LatestLY on Jul 16, 2020 05:36 PM IST. For more news and updates on politics, world, sports, entertainment and lifestyle, log on to our website latestly.com).