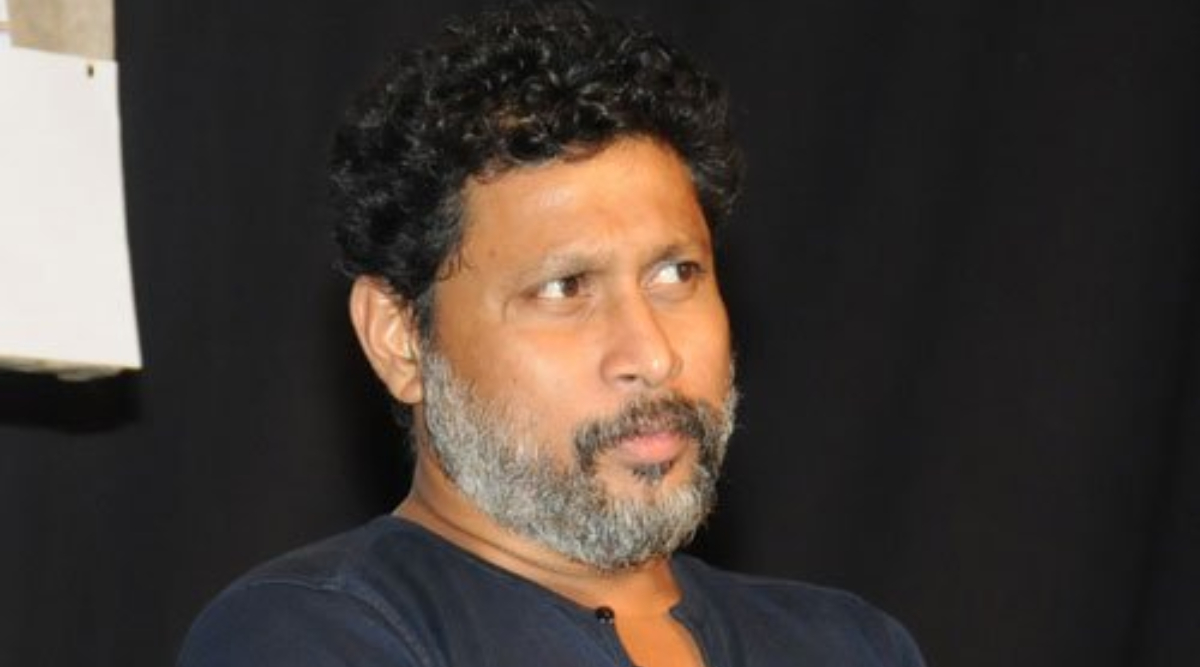 New Delhi, May 19: The first glimpse into the quirky world of Gulabo Sitabo, starring Amitabh Bachchan and Ayushmann Khurrana, has been released with the launch of its motion poster. Director Shoojit Sircar describes the film as a "comic satire", with Lucknow playing an integral part of the plot. "It is as important a film as my other films. This is also made with as much love and care… I have Big B, Ayushmann, Vijay Raaz, Brijendra Kala, Juhi Chaturvedi, Ronnie Lahiri. It is a comic satire," Shoojit told IANS. The motion poster of the film was released on Tuesday.

Talking about the film, Shoojit said: "It is based in Lucknow. Lucknow is an important character in the film. It has its own culture, charm, ethos and beauty. It is a real metropolitan city. This film will look and explore Lucknow, people of Lucknow along with these people -- Gulabo and Sitabo." Gulabo Sitabo Motion Logo: Amitabh Bachchan and Ayushmann Khurrana's OTT Release About a 'Priceless Jodi' Has Us Super Excited (Watch Video).

Shoojit's slice-of-life dramedy is the story of Mirza (Amitabh) and Baankey (Ayushmann ) who, much like Tom and Jerry, are unique and unmatched, friend and foe, naughty and smart. "Gulabo Sitabo" is written by Juhi Chaturvedi and produced by Ronnie Lahiri and Sheel Kumar. The film will premiere worldwide on June 12 on Amazon Prime Video.