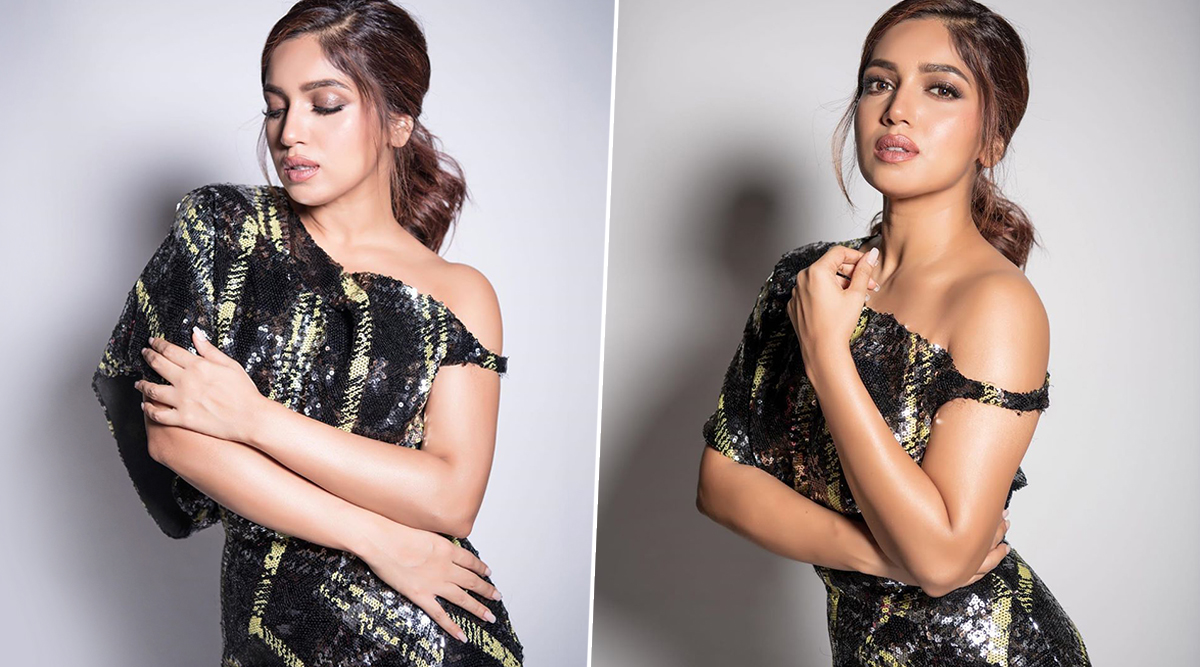 Mumbai, January 8: After having a successful run in 2019 with films like "Saand Ki Aankh", "Bala" and "Pati Patni Aur Woh", actress Bhumi Pednekar is looking forward to 2020 and says she will showcase different shades of being a woman this year.

"For me, how I portray women in cinema matters a lot and next year will see me portray some really distinctive, independent, confident and individualistic women. I think I will showcase the different shades of being a woman next year (2020)," Bhumi said. Sonakshi Sinha, Bhumi Pednekar and Other Bollywood Actresses Speak Out in Support Of Deepika Padukone After Her JNU Visit.

The 30-year-old actress will be seen as a leading lady in the Akshay Kumar presentation "Durgavati" and "Dolly Kitty Aur Woh Chamakte Sitaare". She will also have cameos in the Ayushmann Khurrana starrer "Shubh Mangal Zyada Saavdhaan" and Vicky Kaushal's "Bhoot : The Haunted Ship".

"I'm really excited that I am getting to play such a varied mix of women who I hope will stand out and make a statement for who they are, what they believe in and what they stand for. It is great that women are being championed and being celebrated in so many films and I feel nice that I have been part of such cinema," she said.

Bhumi says she will continue looking for and choosing such cinema because it appeals to her strongly.

The "Toilet: Ek Prem Katha" actress says she has never ever chosen a film in which her part had nothing important to say.

"Such films don't excite me and I don't connect with it. My characters have always had a voice of her own and stood her ground and was vocal about her decisions and beliefs. I gravitate to such characters easily and I think audiences too expect to see me play such parts that represent today's women," she added.