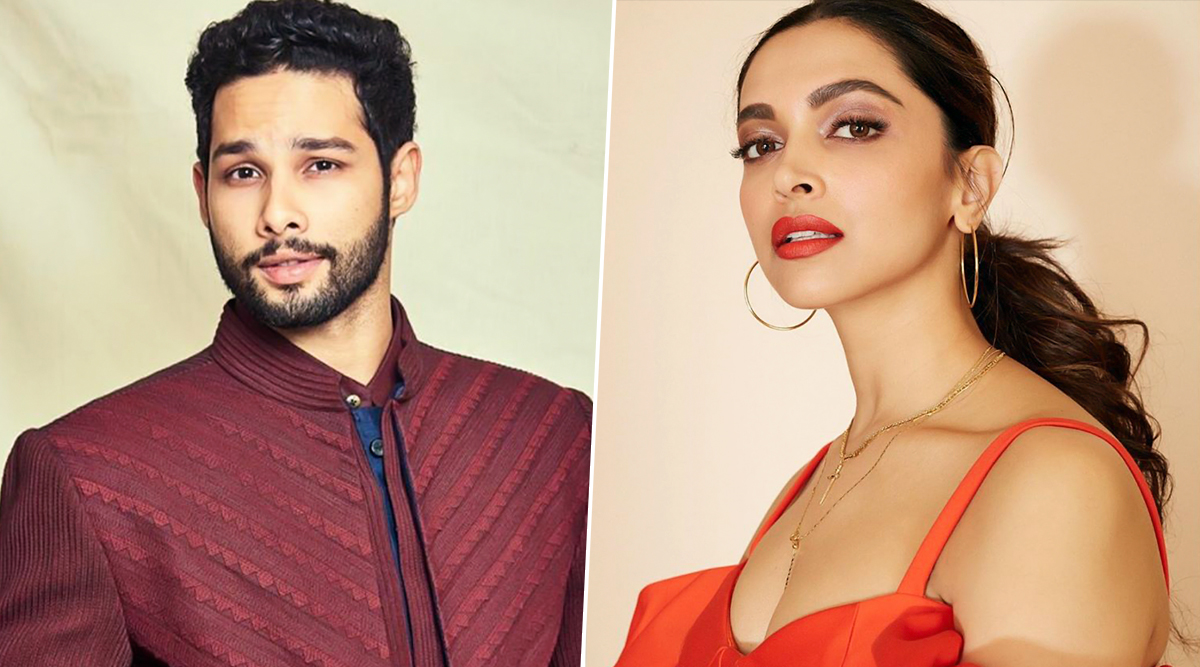 It was recently reported that Deepika Padukone would be featured in a women-centric film, which would be produced by Karan Johar under the banner Dharma Productions. Well, well, well….here is the big news for all DP fans! The leggy lass is doing a women-centric film and it would be helmed by Shakun Batra, the one who directed Ek Main Aur Ekk Tu and Kapoor & Sons. The part that is even more exciting is Gully Boy fame Siddhant Chaturvedi would be romancing her. Deepika Padukone Signs Karan Johar's Next Women-Centric Movie?

Siddhant Chaturvedi shot to fame for his role as the rapper MC Sher in Gully Boy, in which Ranveer Singh played the lead. Talking about this upcoming untitled flick, it is touted to be a contemporary love tale, which would be Shakun Batra’s third directorial project. As per a report in Mirror, Deepika Padukone-Siddhant Chaturvedi is two of the four leads, the names of other two actors is not revealed yet. Chhapaak Trailer Starring Deepika Padukone to Release on World Human Rights Day.

About this project a source revealed to the leading tabloid, “Shakun wanted to cast a fresh face alongside Deepika and he felt Siddhant fit the bill,” and also added that the film will have intense romantic scenes. The source also mentioned, “Siddhant’s performance in Gully Boy won over the audience and was instrumental in getting him Shakun’s film.” The source also informed that team is busy finalising the locations and it is expected to go on floors in March 2020. Stay tuned for further details on this project and other entertainment-related stories!