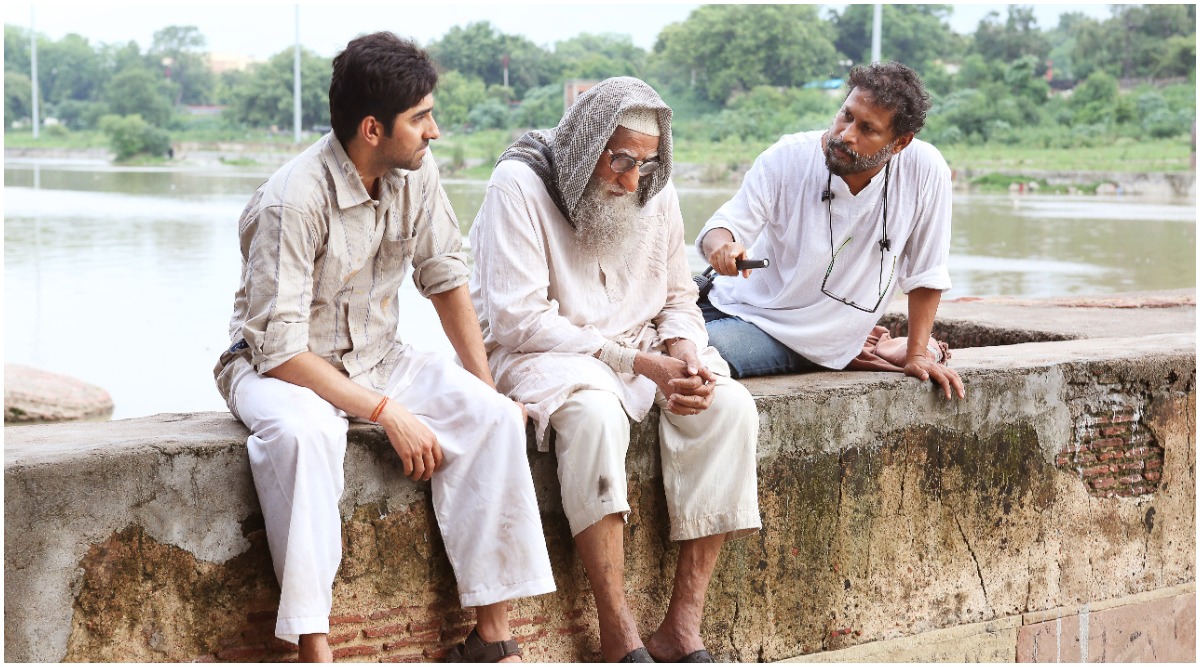 Gulabo Sitabo recently made news for being one of the first major Bollywood films to opt for a direct OTT release during the lockdown period. It's releasing directly on Amazon Prime Video on June 12. While the decision has not down down well with the multiplex chains and distributors, the fans have welcomed the move whole-heartedly. Going by what we saw in the trailer, yup, Gulabo Sitabo would have been as entertaining on the big screen, as it would be when we watch it from the comfort of our homes.

So what to expect in the trailer of the film, which can drop any moment? Here are five things you should look forward to in the trailer.

The biggest USP of the Gulabo Sitabo trailer is Amitabh Bachchan's grumpy old man character. Sure he did played an older than his age character earlier in 102 Not Out, but Big B's role, while entertaining and good, felt a little caricaturish there. In the case of Gulabo Sitabo, it feels more natural, be it his makeup, his body language or his dialogue delivery. It feels gladdening to see this legend behave like wine - getting better with age. Gulabo Sitabo Motion Logo: Amitabh Bachchan and Ayushmann Khurrana's OTT Release About a 'Priceless Jodi' Has Us Super Excited (Watch Video).

If Big B is the USP, then his camaraderie with Ayushmann Khurrana is the selling point. Their frequent banter and quarrell provide most of the humour in the trailer, though I won't delve what the banter is all about. Seeing is more fun, I believe! The final scene of the trailer where Ayushmann's character tries to cajole Big B's in to doing something, leaving the other furious, will definitely put a smile on your face. It's not just these two actors. There are some incredible performers in the supporting cast, like Vijay Raaz and Brijendra Kala, who also get their moments to shine in the trailer.

Glimpses of an Interesting Story and Milieu

Again, I am not offering any spoilers, but the trailer doesn't show much of the premise too. In terms of treatment, it follows Piku in displaying its feel-good nature and its assorted characters, most of them being at odds with each other. And it is Piku, that give us confidence that Sircar could have another winner here.

Shoojit Sircar has already put his stakes in for being the Hrishikesh Mukherjee of our generation. After all, he did make a movie on his take of life and death in October, which could be this century's Anand, isn't it? But I am talking more about his sense of humour, which avoids being slapstick and gallery-pleasing and feels more natural.