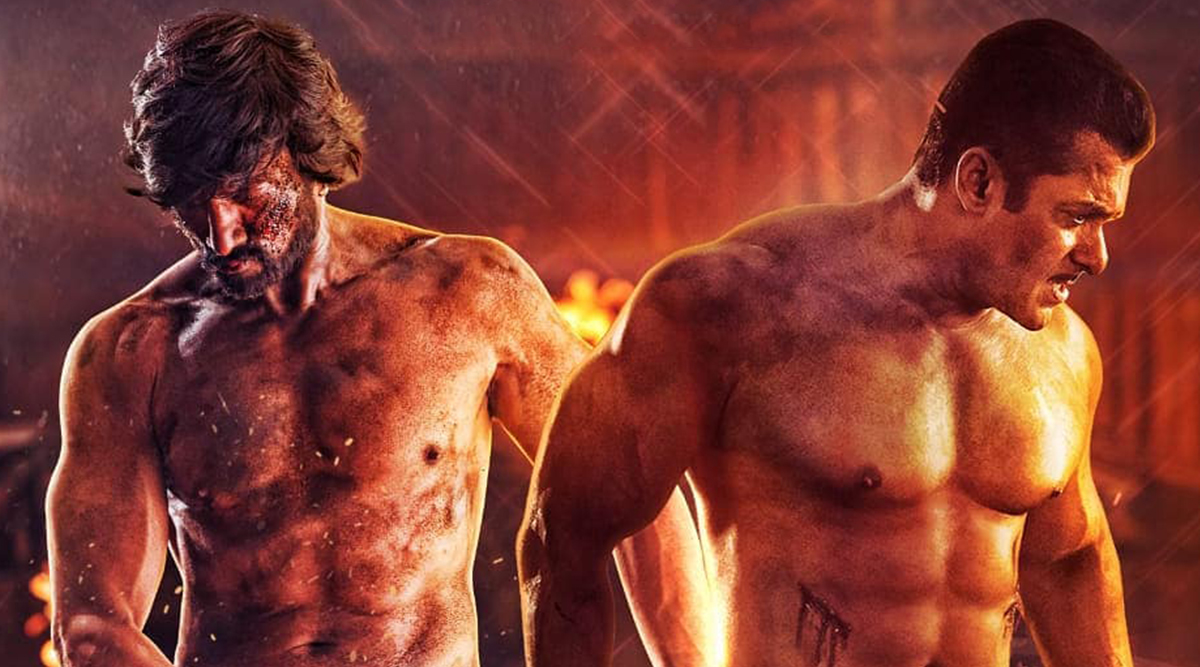 It is raining awards for the Bollywood stars as the new decade begins. The latest actor to get felicitated big time is Kichcha Sudeep. The south actor who was recently seen in Bolllywood for Dabangg 3, received the Dadasaheb Phalke International Film Festival Award for the 'most promising actor.' That was for his negative role in Dabangg 3 itself.  Yes, the Salman Khan-Sonakshi Sinha starrer film helped him fetch this coveted certificate. Salman Khan Gifts Dabangg 3 Co-Star Kichcha Sudeep Rs 1.5 Crore BMW Car (See Pic).

We bet there will be more actors in line yearning for this honour. However, looks like the jury was super impressed by the power packed performance of the actor in this masala flick by Prabhudheva. His role was loved by his loyal fanbase as well. Sudeep was awarded at DPIFF Awards 2020 held in Mumbai, by governor of Maharashtra. Take a look at the certificate below.

Earlier, the Pailwan actor also got treated with a swanky brand new car. By 'swanky,' we  mean a BMW car of worth Rs 1.54 crore. Of course, this was not any award but a gift from his dear friend, co-star and superstar, Salman Khan. Sudeep was visibly overwhelmed with this gesture and shared the pictures of his mean machine on social media. He had written, "Good always happens when you do good. @beingsalmankhan sir made me believe this line further when this surprise landed at home along with him." Well, once again, good has happened to him in his own words and we congratulate him for the same!