Kriti Sanon Asks THIS MUCH Pay Hike For Her Film on Surrogacy, Thanks to Luka Chuppi's Success? 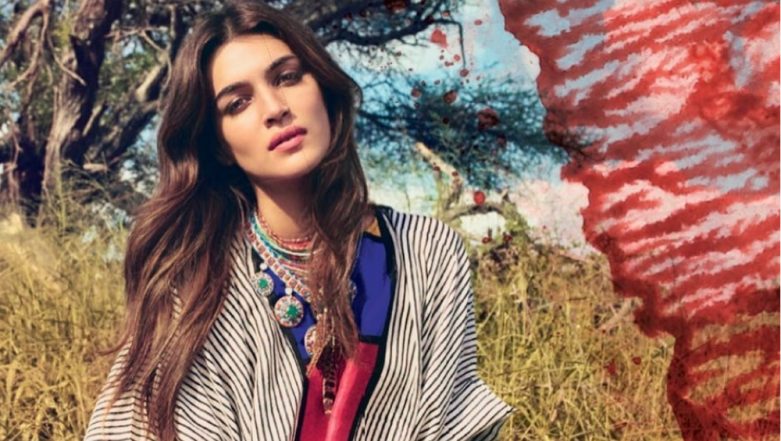 Kriti Sanon is right now at the helm of success with her last outing, Luka Chuppi. She nailed her role with an ace and her chemistry with co-star Kartik Aaryan was loved by the fans to the core. Now, the actress is all set to get more busy with her interesting future projects, including a film on surrogacy. But with we hear, she has hiked her fees by 40% for this flick. Kriti Sanon's Sexy Pictures From Goa Vacation With Her Besties Will Make You Jealous!.

As reported in Midday, a source told, "For the budget that Luka Chuppi was made in, it emerged as a hit, making a fair amount of profit for Vijan. Since Kaushik's film on surrogacy has Sanon's character taking the narrative forward, she will be required to do most of the heavy lifting."

Adding more about the remuneration, the source said, "If one considers the responsibility of carrying this film on her shoulders, coupled with her past successes, Kriti is fair in asking for a pay hike. For her forthcoming films, including the Rakeysh Omprakash Mehra project that she is in talks for, she is expected to command a fee which is a 40 per cent jump from her current remuneration."

Apart from these films, Kriti is also gearing up for her first historical drama which is Ashutosh Gowariker's Panipat. She will be playing a Marathi girl in this Arjun Kapoor starrer. Apart from it, the leggy sass is a part of Akshay Kumar starrer Housefull 4 too. Also, she will be seen with Diljit Dosanjh and Varun Sharma in Arjun Patiala. With so much of demand for the stunning star, the hike seems obvious.