Krystle D'Souza all set to make her Bollywood debut with Amitabh Bachchan and Emraan Hashmi's Chehre. The actress replaced Kriti Kharbanda after the makers took a mutual decision with the Pagalpanti actress regarding her exit. 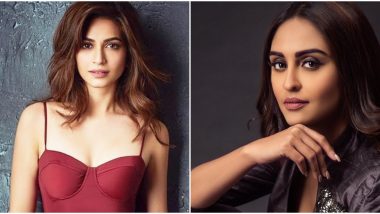 After Sushant Singh Rajput, Ankita Lokhande and Mouni Roy, Krystle D'Souza is the latest small-screen actor to take her big plunge in Bollywood. TV's favourite bahu has been roped in as the lead actress in Amitabh Bachchan and Emraan Hashmi's Chehre, that's slated to hit the screens in April next year. While we did hear rumours of Krystle making her big B-town debut, the actress confirmed it on social media when she posted a picture from her first day of the shoot.

Krystle has replaced Pagalpanti actress, Kriti Kharbanda in this Rumi Jafry project. Recently, we heard stories about how Kriti was throwing starry tantrums on the film sets and makers of Chehre were tired of her behaviour. However, producer Anand Pandit later refuted all the stories and suggested they ended the contract on a professional note and no one's to be blamed for it. Apparently, Kriti had even shot for her scenes and they'll have to reshoot it again with Krystle.

Krystle D'Souza Deleted the Tweet Where she Made the Announcement 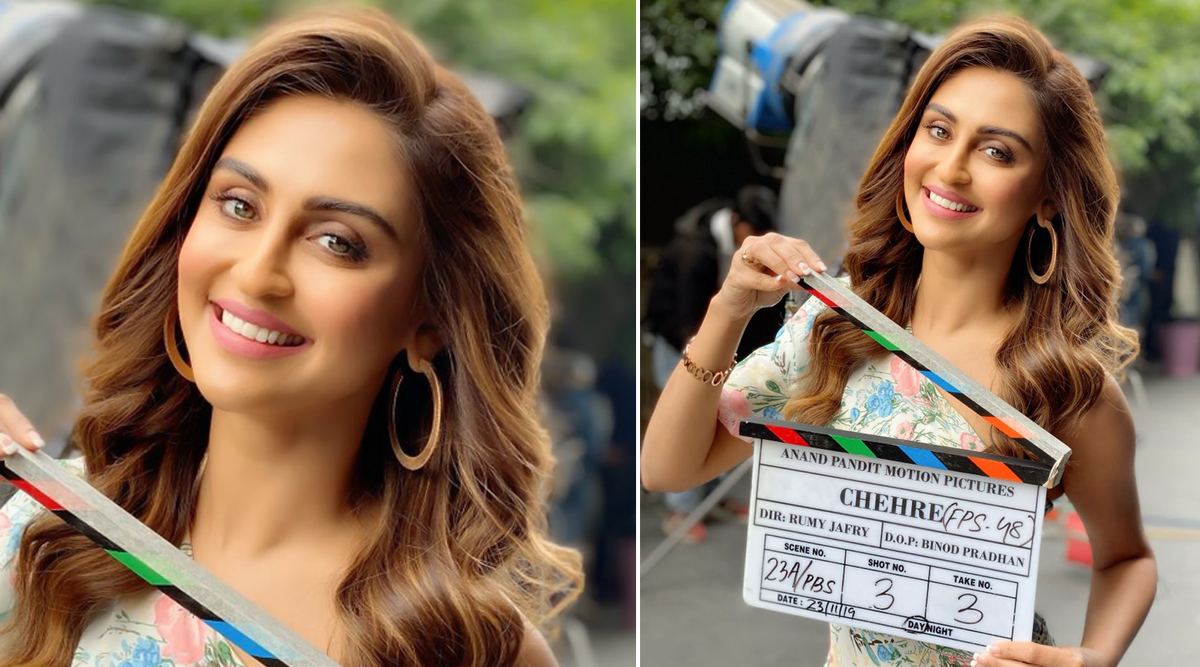 Talking about replacements, Mouni Roy was the filmmaker's first choice to replace Kharbanda. However, a report in SpotboyE suggests that they wanted her to start shooting immediately and she didn't have the required dates. The Made in China was quite excited to share the screen space with Big B but her jam-packed schedule was to blame for her rejecting the opportunity. Well, what can we say? Mouni's loss is Krystle's gain.

(The above story first appeared on LatestLY on Nov 23, 2019 03:24 PM IST. For more news and updates on politics, world, sports, entertainment and lifestyle, log on to our website latestly.com).