Kunal Kemmu Birthday: 7 Fine Performances From the Malang Actor That Show Bollywood Is Yet to Tap His Potential 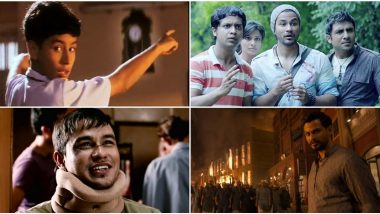 Has Kunal Kemmu's career been more successful as a child actor or as an adult? That's a question that keeps pondering as we revisit his movies from the time he was a mischievous kiddo to the era where he struggled to make a mark as a lead. We had our favourites in both the eras. Kemmu had made his acting debut way back in 1987 with the Doordarshan series Gul Gulshan Gulfaam, before entering Bollywood with the 1993 film Sir. Some of his popular films as a child actor are Hum Hain Rahi Pyar Ke, Raja Hindustani, Bhai, Zakhm, and Dushman. Soha Ali Khan Turns Into a Stunning Muse for Hubby Kunal Kemmu’s Quarantine Photoshoot (View Pic).

After a gap of seven years, Kemmu returned to the silver screen in 2005, making his lead debut with the Mohit Suri film Kalyug. The movie, co-starring Emraan Hashmi, was a moderate success at the box office. His next film, Traffic Signal, performed averagely but from thereon, Kemmu did find to difficult to make it as a saleable hero, though he became a part of the successful Golmaal franchise, and given some good performances in others.

Recently, Kunal had found new success as an antagonist in films like Kalank and Malang, where many touted him to be the best thing about those films. Kemmu, who is happily married to Soha Ali Khan and a proud father to little Inaaya, has also been the lead in the Zee5 series Abhay. Malang: Disha Patani, Aditya Roy Kapur, Anil Kapoor, Kunal Kemmu – Ranking the Main Characters on the Level of Deranged Craziness (SPOILER ALERT).

If you have seen his performances, you know Kunal is an incredible actor who suffers from a bout of bad luck when it comes to his movies. His comic timing is good, and he can do well in both positive and negative roles.  On May 25, 2020, Kunal Kemmu is turning 37. On his birthday, let's look at the seven best performances of the actor, while hoping that Bollywood offers him more roles that's worth his potential. 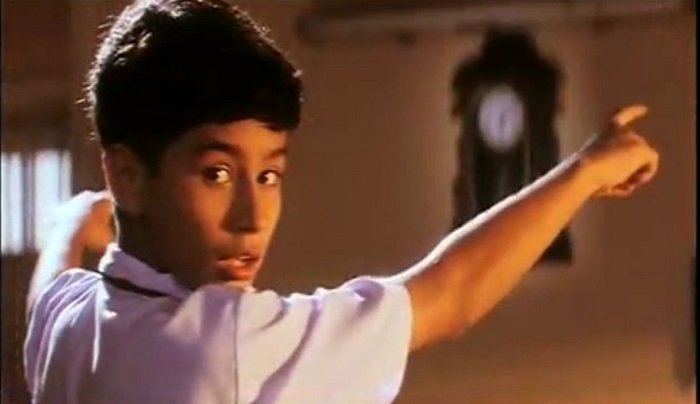 Before they worked together in Golmaal 3, Kunal Kemmu had played the younger version of Ajay Devgn's character in this Mahesh Bhatt drama. While Devgn took away the National Award for Best Actor for his performance in the film, it is a strong opinion that the movie was anchored by the strong acts of young Kemmu and Pooja Bhatt, who played his mother. 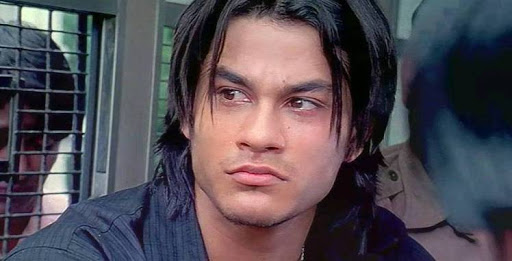 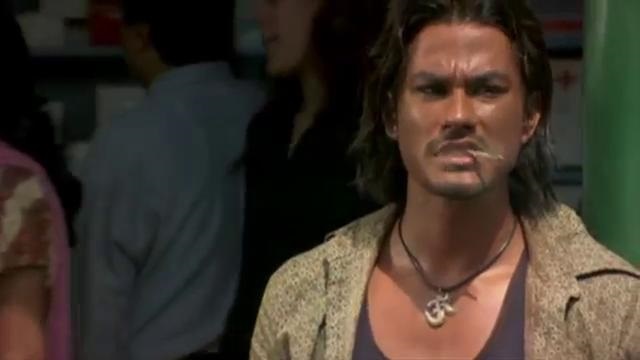 The Madhur Bhandarkar film doesn't have a particular story to say, but has some memorable characters and strong moments. Revolving around the lives that thrive near a traffic signal, the film has Kemmu play a street-smart criminal with a heart of gold. It is certainly an unglam role, but Kemmu totally owned the role both with his body language and performance. 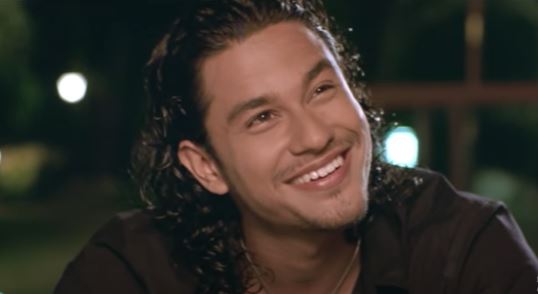 In his first double role, Kemmu plays a film superstar and his doppelganger, whose lives merge after a fateful accident. The film is merely passable, despite an intriguing storyline, but Kemmu's dual act is pretty strong and shoulders the movie even when it lags.

Perhaps the best film with Kunal Kemmu in the lead, 99 is a black comedy directed by Raj and DK. Based on the match fixing scandal that rocked cricket world, 99 is a fun watch with some really good twists and good performances from Kemmu, Boman Irani, Soha Ali Khan and Cyrus Broacha. 10 Bollywood Hidden Gems of 21st Century to Watch From Home if You Are on Self-Quarantine Mode Over Coronavirus Outbreak. 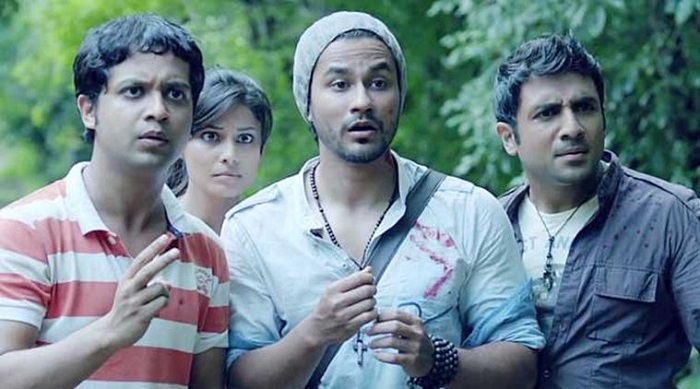 If 99 was Kemmu's best film, then this zombie comedy (or zomcom, if you wish), again directed by Raj & DK, is his best comic performance. While his bro-in-law Saif Ali Khan was the face of the film, Kemmu's highly entertaining act of a flirty dopehead slacker drove the movie from start to finish. Kemmu had also helped in scripting the movie, that remains one of best horror comedies Bollywood has made. 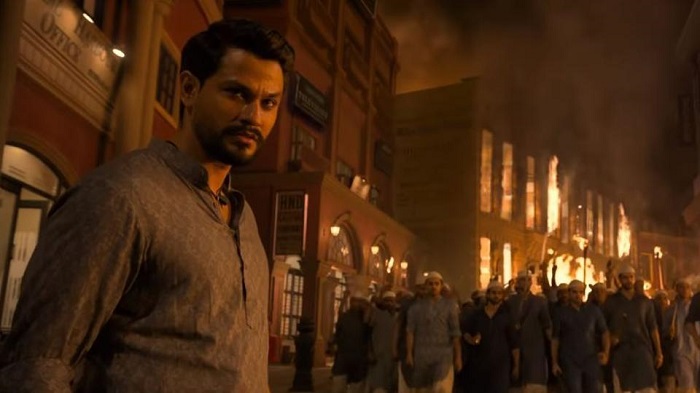 The much hyped Kalank, directed by Abhishek Varman, was received poorly by critics and masses. While it remains a kalank for rest of its big cast, Kemmu came out unscathed with the best performance in the film. He plays a bitter leader of the Muslims in this partition drama, whose fury at his friend (played by Varun Dhawan) for being used leads to some fatal consequences.

(The above story first appeared on LatestLY on May 25, 2020 08:21 AM IST. For more news and updates on politics, world, sports, entertainment and lifestyle, log on to our website latestly.com).