Marjaavaan Opens With 25-30% Occupancy In The Morning Shows 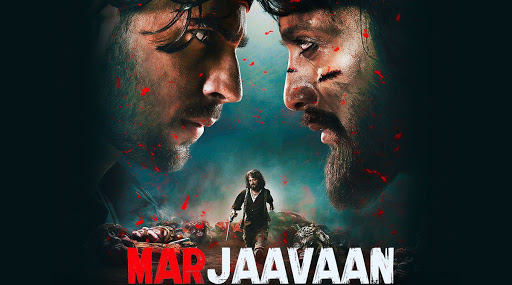 Marjaavaan is this week's big release. It stars Sidharth Malhotra, Riteish Deshmukh and Tara Sutaria and is directed by Milap Zaveri. This movie has missed many release dates because of various reasons. Now that it has finally released, the reports are trickling in regarding its first day numbers. Reportedly, the film has opened to 25-30% occupancy in the morning shows and it will be able to post a double digit day 1 numbers. That's because the film is expected to pick up pace in the noon and evening shows. At some places, it has even registered 67% occupancy. Marjaavaan: Amitabh Bachchan and Shah Rukh Khan Inspired Sidharth Malhotra to Play the Lead in Milap Zaveri Film, Here’s How!

Reviews may not have been glorious but it seems audience is interested in watching this messy love story of a goon and a girl with an added vengeance of a midget. Classic 90s...we would say!

As per occupancy #Marjaavaan might touch double digit opening

Slow and steady wins the race

Marjaavaan could be called as a tribute to the 90s brand of cinema where melodrama and action were big and at times, mindless. It will be interesting to see how much the film registers on Day 1.