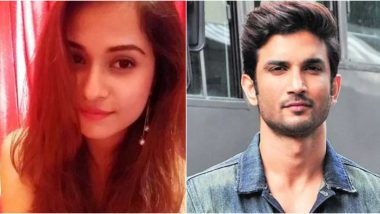 Before Sushant Singh Rajput died by suicide on June 14, his ex-manager Disha Salian had died on June 8. The police were unsure if her death was by suicide or accident. Now, Disha's name is making headlines once again. Disha's name is a trending topic in India on Twitter, one more time. Why? As per a report by Republic, Mumbai Police has mistakenly deleted the folder related to Disha Salian's case from their computer. The Mumbai department admitted the grave mistake when Bihar police asked to hand over the case file to them.

Bihar Police is investigating a case filed by late Sushant's father KK Singh in Patna. Their team went to Malwani Police Station in Malad on Saturday, when they were informed about the deletion of the case file. The report by Republic also claims that Bihar Police offered to retrieve the deleted files, but Mumbai police did not hand over the computer. Sushant Singh Rajput Case: Senior IPS Officer From Bihar Send to Mumbai on Sunday to Speed Up the Investigation.

When news of Disha's death reached Sushant, he had shared his condolence on social media. 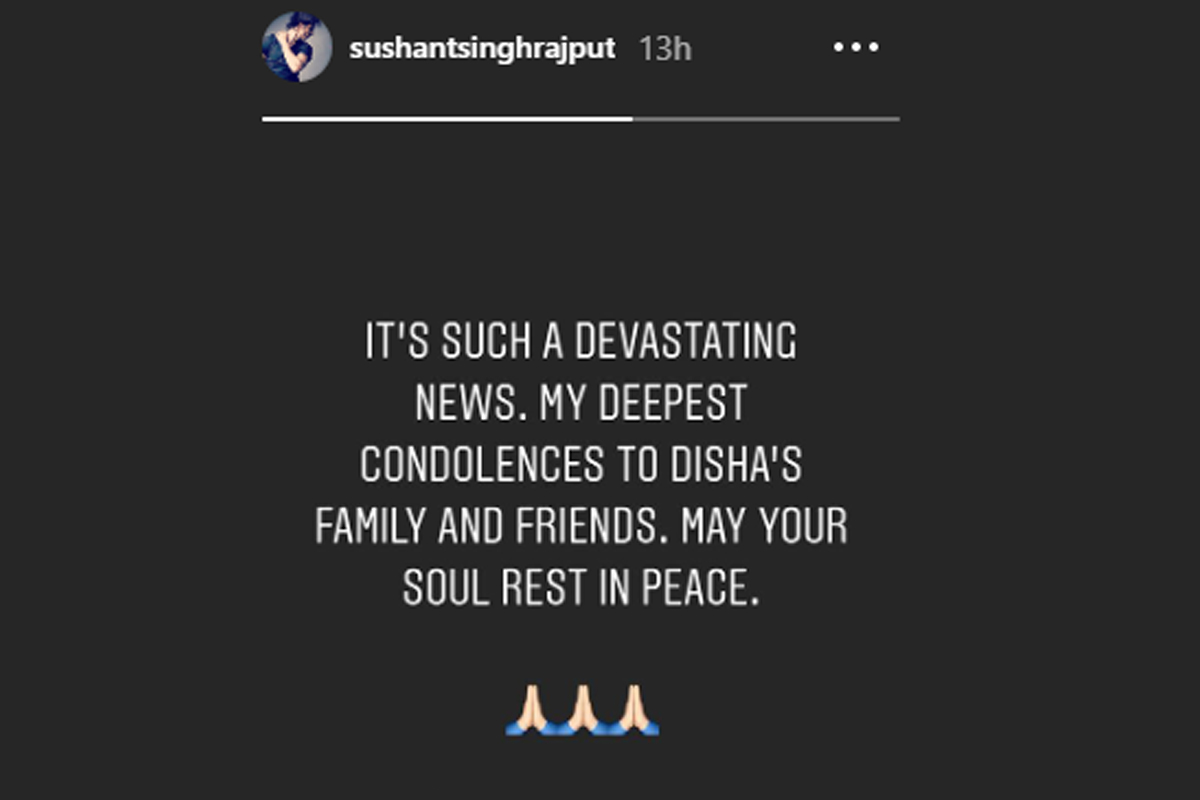 Disha Salian's name is trending on the second spot in India. Fans have been outraging against Mumbai police for the alleged recklessness.

There has been an online campaign and push to transfer Sushant Singh Rajput's case to CBI. "The case should be investigated by the CBI because no state police has the expertise that the CBI has,"  Union minister RK Singh has also said.

(The above story first appeared on LatestLY on Aug 02, 2020 04:20 PM IST. For more news and updates on politics, world, sports, entertainment and lifestyle, log on to our website latestly.com).