Oscars 2020: Will Gully Boy Make It To The Top 10 In The Best International Film Category? We Will Know Today! 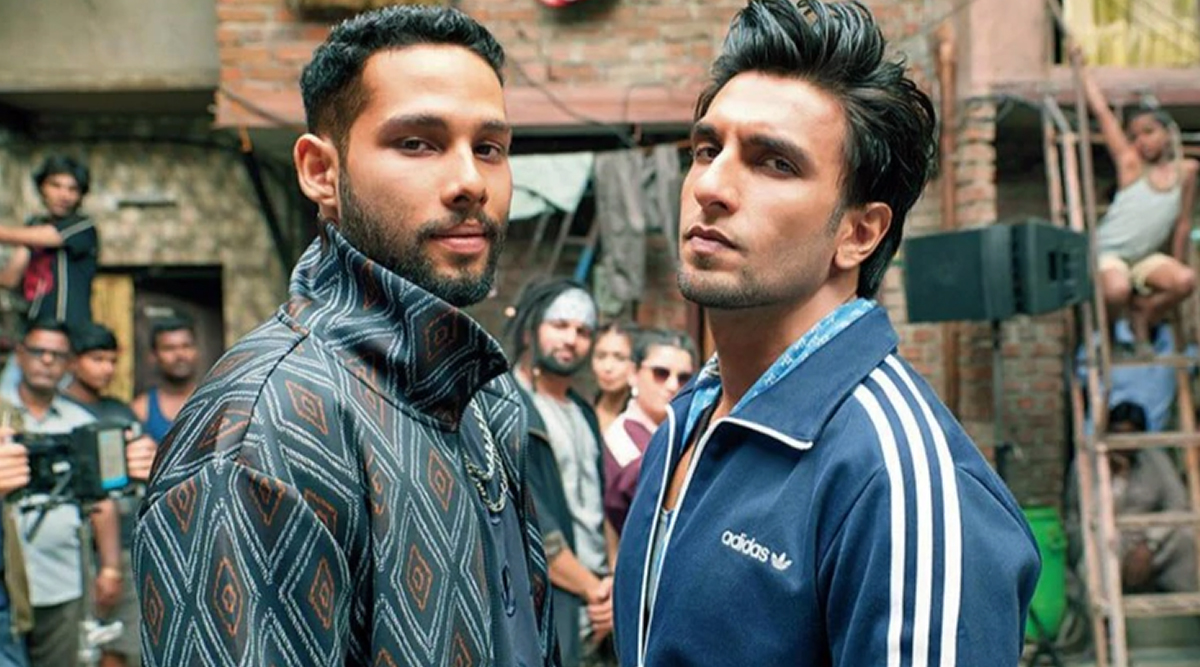 Gully Boy is India's official entry to the Oscars 2020. This decision was welcomed with some cheer, some debates and also with some frustration. According to many, there were several films which are more worthy of the same honour. Gully Boy will compete with 92 other submissions from various countries to get shortlisted in the final 10 in the Best International Film Category. Whether or not our chava Murad made it to the top 10 will be known today as the Academy will release the shortlisted names. It will also release the names in 8 more categories. Gully Boy Is India's Official Entry To Oscars 2020 and Aparna Sen Explains Why

Apart from Gully Boy, others in contention are South Korea's raging hit Parasite, Spain's Pain and Glory, Japan's animated film Weathering With You and France's Les Miserables among others.

From #India, @RanveerOfficial and @aliaa08 's #GullyBoy is in the race..

Other categories which will also get their shortlisted 10-15 contenders are Best Visual Effects, Best Documentary Feature, Best Original Song and Best Original Score, Best Makeup and Hairstyling. All we can say is our fingers are crossed!