Shaktimaan Movie: Hrithik Roshan, Salman Khan, Ranveer Singh and Others – 5 Bollywood Actors Who Are Apt To Play the Indian Superhero on Big Screen!

With Sony Pictures India announcing the Shaktimaan movie on February 10, we bring to you five good-looking stars from Bollywood who we feel are apt to play the desi superhero on the big screen. Pick your fave now! 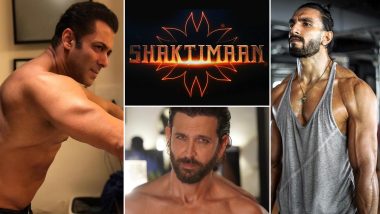 Sony Pictures India on February 10 dropped a big surprise for all the cinema lovers by announcing Shaktimaan. For the unaware, Shaktimaan was a superhero show that aired on TV during the 90s wherein Mukesh Khanna played the titular role of the Indian hero. Now, Sony has acquired its rights and soon will be bringing the superhero film to the theatres. Along with the announcement, the makers also teased an intriguing video. Shaktimaan: Sony Pictures Announces Desi Superhero Film That'll Be Headlined by a Top Indian Star (Watch Video).

Now, with a Shaktimaan movie on the cards, we are sure the first thought that popped into your mind would be who will play the lead in the flick? Well, reportedly, it'll be a famous actor who will turn Shaktimaan. But before the casting director does his/her work, we list five Bollywood stars who can play the capeless hero on screen. Shaktimaan: Sony Pictures India To Bring the Iconic Indian Superhero to the Big Screens; Watch Announcement Video.

The first actor on our list is Varun Dhawan. In his career so far, he has not played a superhero on screen, so he can definitely be approached by the makers. Adding to it, he's handsome, has a well-built body, and also is a great artist. A total package, right? 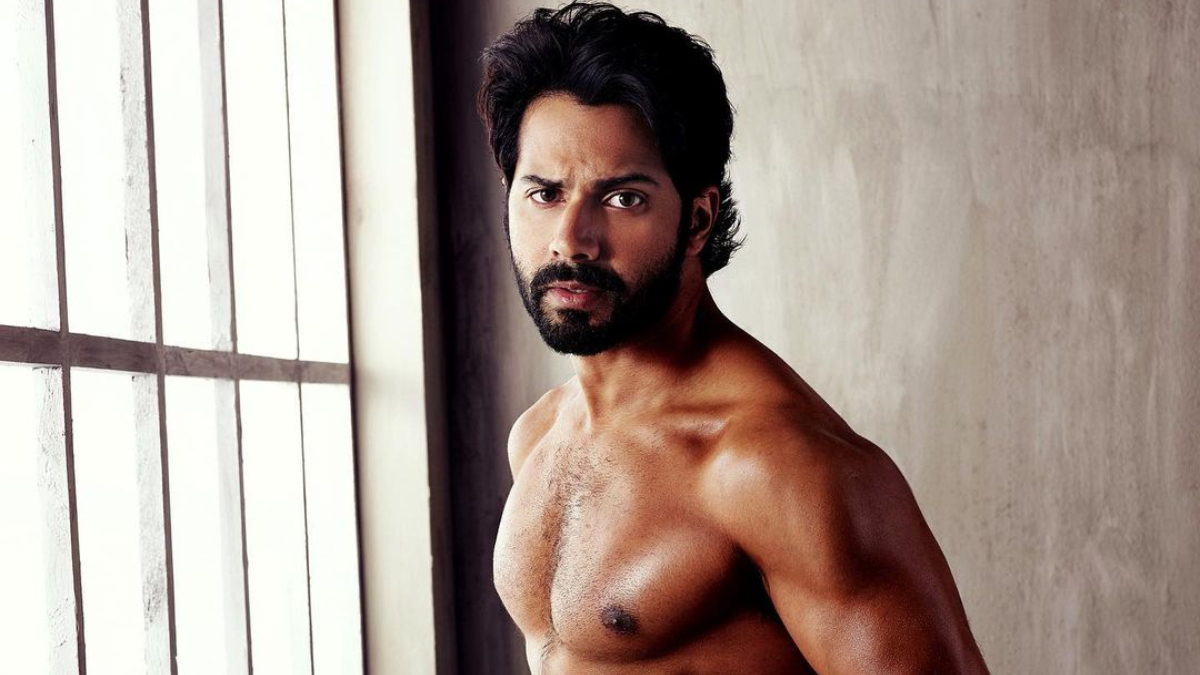 Next on our list is the always energetic Ranveer Singh. Until now, whatever roles he has played on screen, RS has aced it. And talking specifically about Shaktimaan, well, the lad has lots of shakti to play the role in his own unique way. 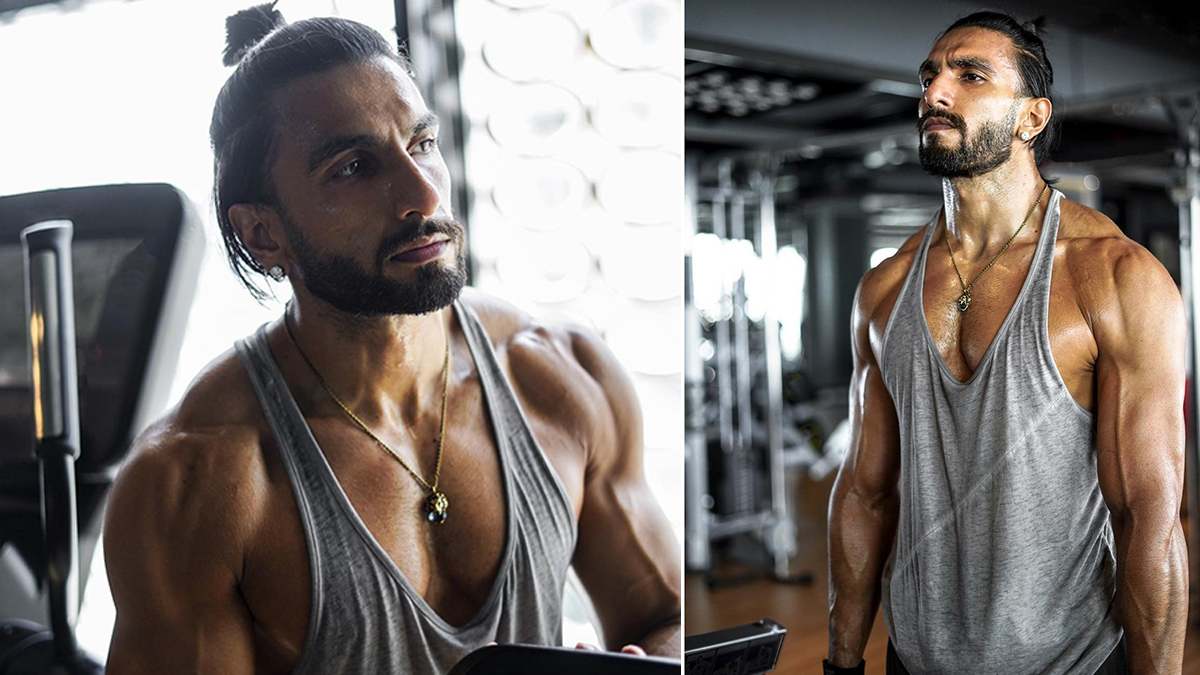 The Greek God of Bollywood, Hrithik Roshan is also a great choice for the role of Shaktimaan. While we have seen Hrithik playing a desi superhero before on the big screen in Krrish, we are sure fans won't mind him wearing a red suit and save the world, right? 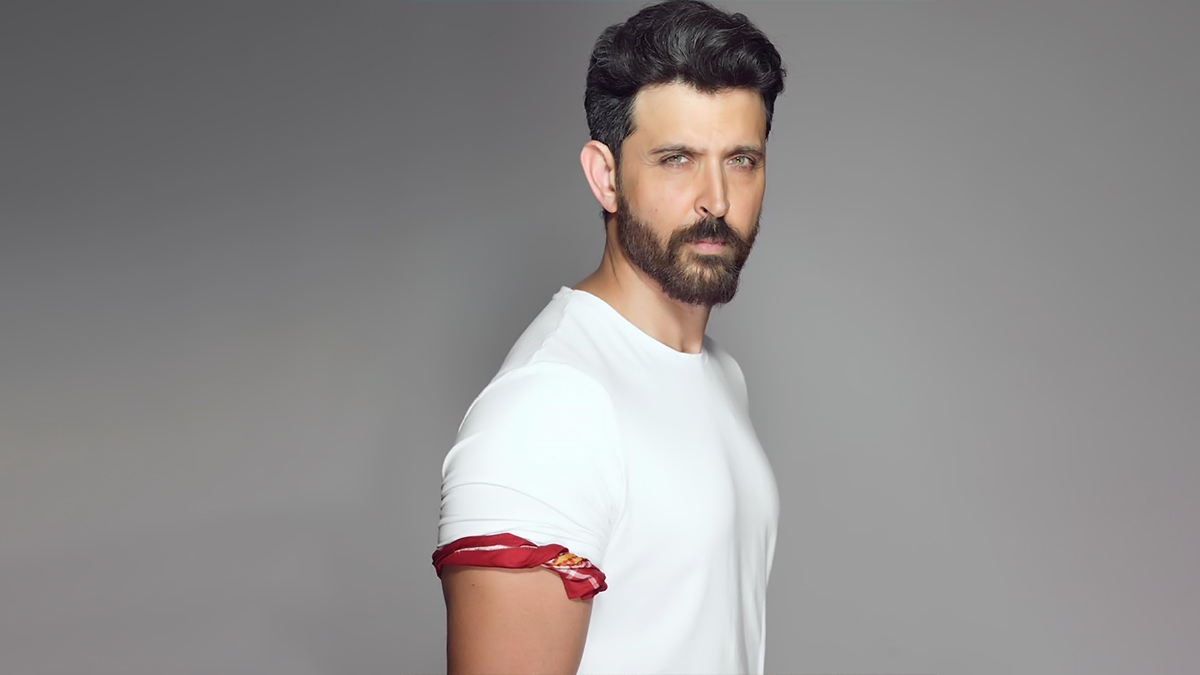 This Bollywood superstar has a Midas touch. It's like whatever role he plays on the screen, fans always love him. So, roping Salman as Shaktimaan would definitely be an added advantage for the makers. Also, SK has got the SWAG and attitude that's unmatchable. 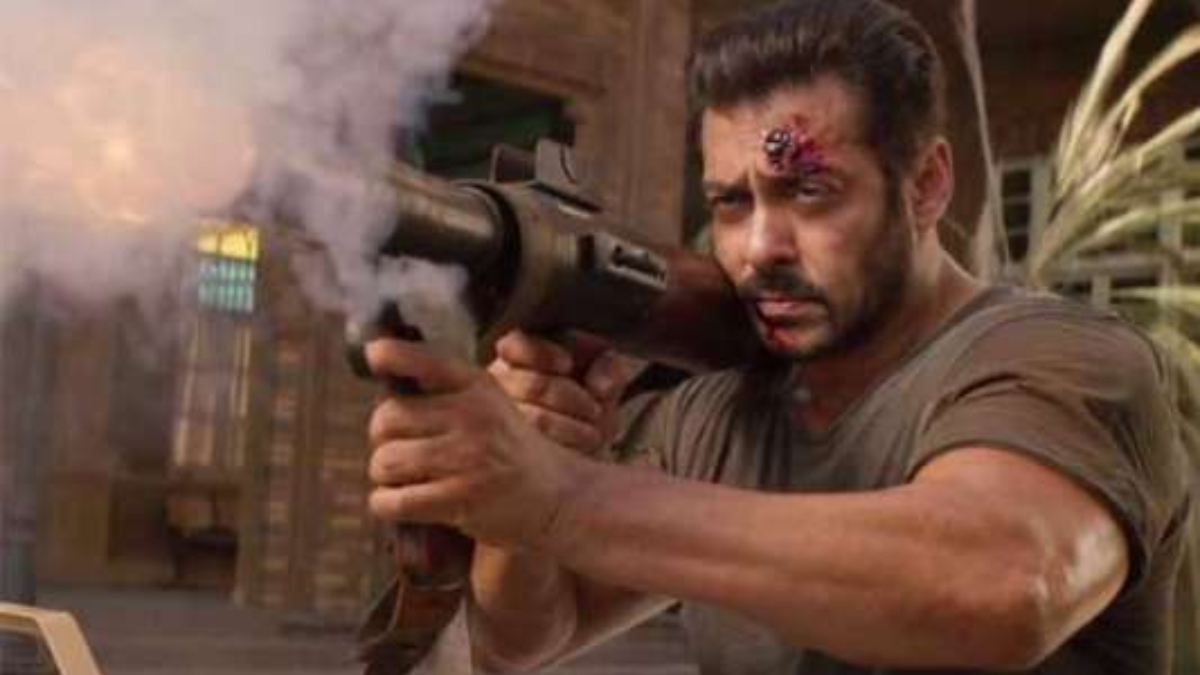 Tiger Shroff played India's youngest superhero in Remo D'Souza's Flying Jatt. The reason we feel that Tiger is eligible to be a Shaktimaan is that he has got a great physique, is flexible, and also is a well-trained gymnast. Indeed, the dashing lad has got it all. 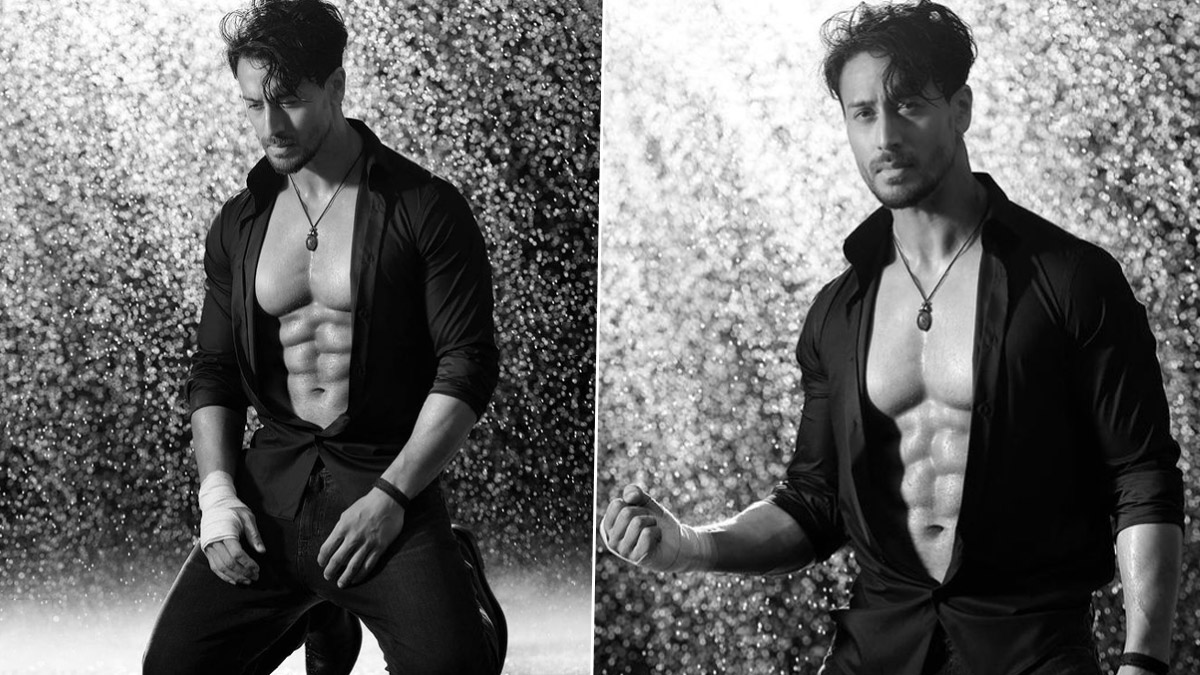 For the unaware, in the TV version of Shaktimaan that aired from 1997 to the mid-2000s, Mukesh Khanna played the role of the superhero and his alter ego Pandit Gangadhar Vidhyadhar Mayadhar Omkarnath Shastriji, a photographer for a newspaper with superpowers.

Lastly, who do you think fits the bill for the Shaktimaan movie from the above suggestions? Tell us your thoughts in the comment section below. Stay tuned!

(The above story first appeared on LatestLY on Feb 10, 2022 07:52 PM IST. For more news and updates on politics, world, sports, entertainment and lifestyle, log on to our website latestly.com).