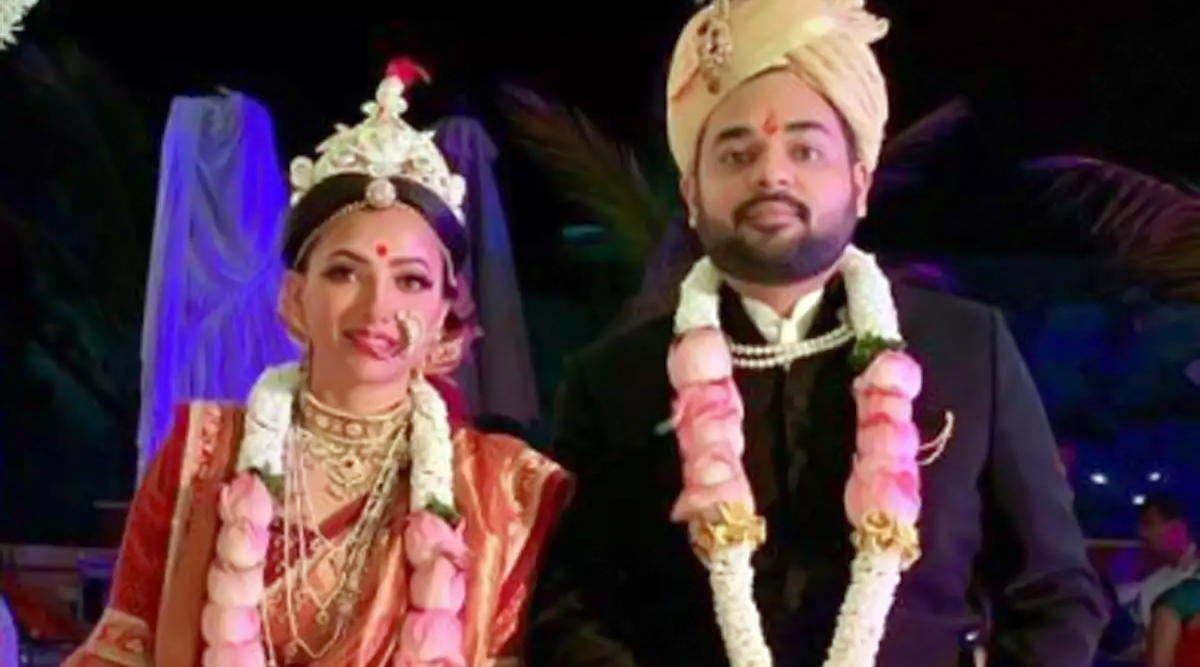 The Tashkent Files actress Shweta Basu Prasad announced separation from husband Rohit Mittal within one year of marriage. Shweta had tied the knot with her filmmaker boyfriend in December last year and the duo got married in grand ceremony in Mumbai. The actress recently took to social media to announce her separation and added that the decision was mutual. It looks like there may not be any bad blood between the couple given that Shweta not only wished him luck but also thanked him for the memories. ‘Makdee’ Fame Shweta Basu Prasad To Tie The Knot With Filmmaker Rohit Mittal After DeepVeer and NickYanka!

In her note, Shweta wrote, "Hi everyone, Rohit Mittal and I have mutually decided to part our ways and end our marriage. After months of contemplation, we arrived at this decision few months ago in each other's best interest, as individuals. Not every book is supposed to be read cover to cover, that doesn't mean the book is bad, or one can't read, some things are just best left unfinished. Thank you Rohit for the irreplaceable memories and always inspiring me. Have a great life ahead, forever your cheerleader.". Makdee Star Shweta Basu Prasad Gets Engaged to Boyfriend Rohit Mittal.

Rohit and Shweta have known each other a long time and dated for four years before taking their relationship to the next level and tying the knot. In her note, Shweta mentioned that the decision comes after months of contemplation and it has certainly left her fans shocked. Relationships in showbiz are fragile and we have seen several couples in this past year heading for separation.