Sidharth Malhotra Birthday: Janhvi Kapoor, Alaya Furniturewalla and Other Actresses, Who Do You Want to See Him Work With Next? Vote Now! 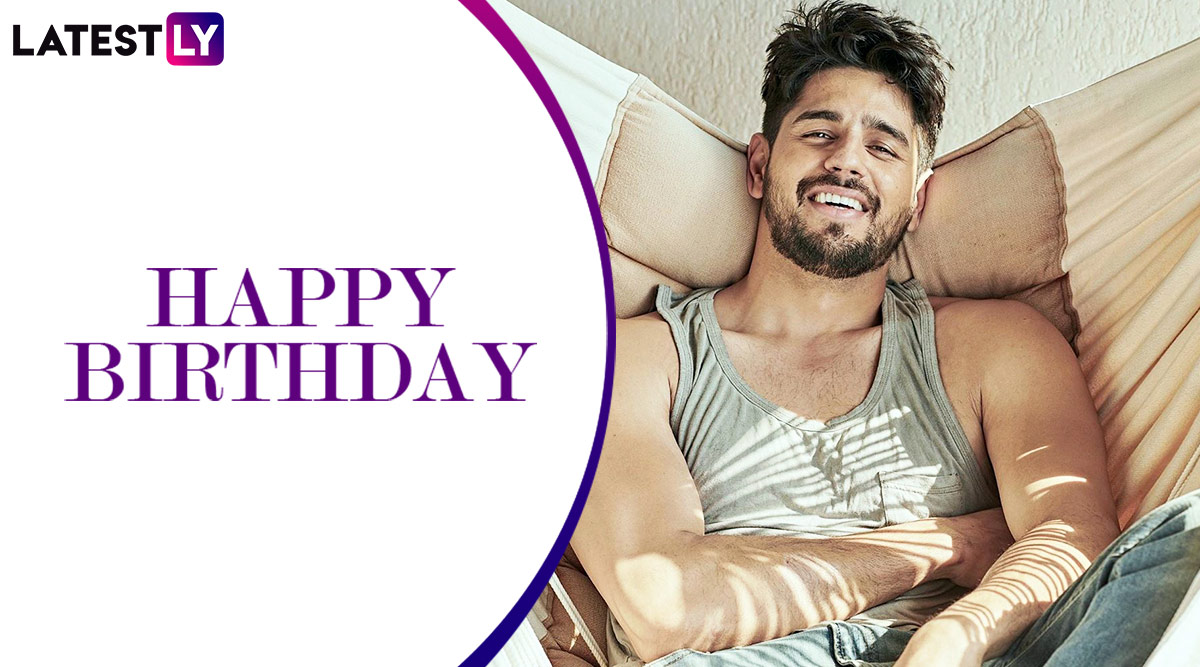 It's Sidharth Malhotra's birthday! The handsome hunk has been in the limelight since he debuted as one of the 'students' of Dharma Productions. He became the icon of the youth in no time with his chiselled body goals and humble demeanour. In just a few years, he has managed to steer his career in the right direction making him one of the most sought-after actors of this generation.

We have seen his romance on screen some of the Bollywood beauties already. From Alia Bhatt to Parineeti Chopra, his chemistry with them was loved by the fans. But there are a few names which would very well have crackling chemistry with the actor too, who are yet to work with him. So, here we have listed down five actresses who would just be a perfect match for him on the silver screen, talents as well. Check them out. 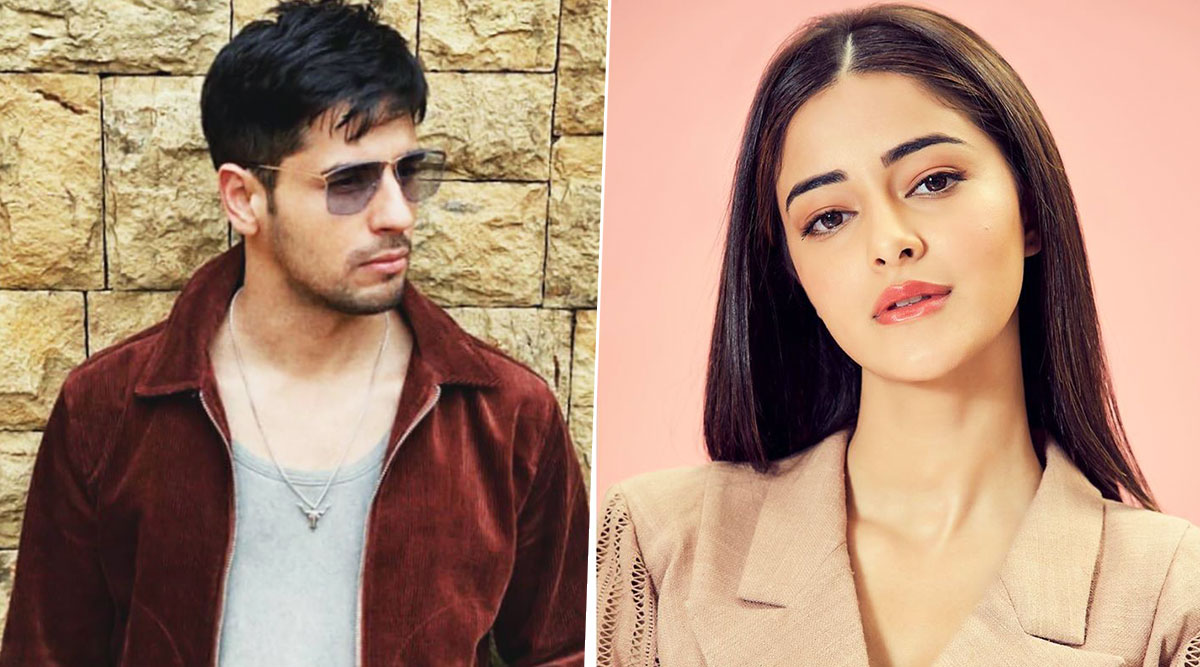 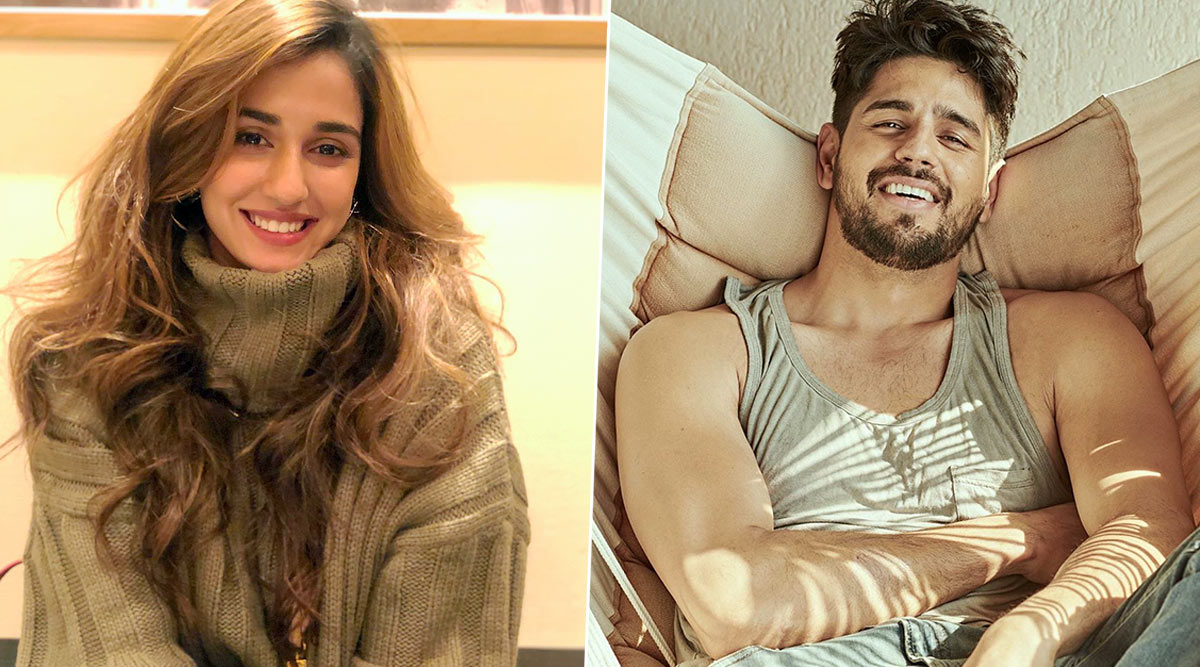 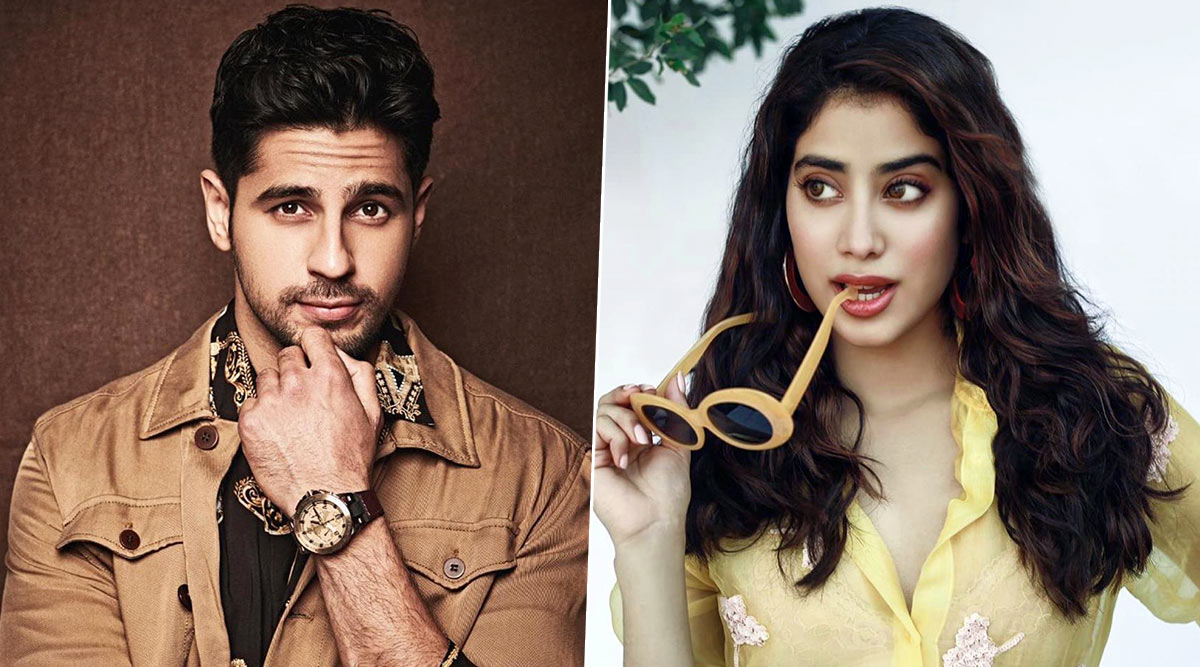 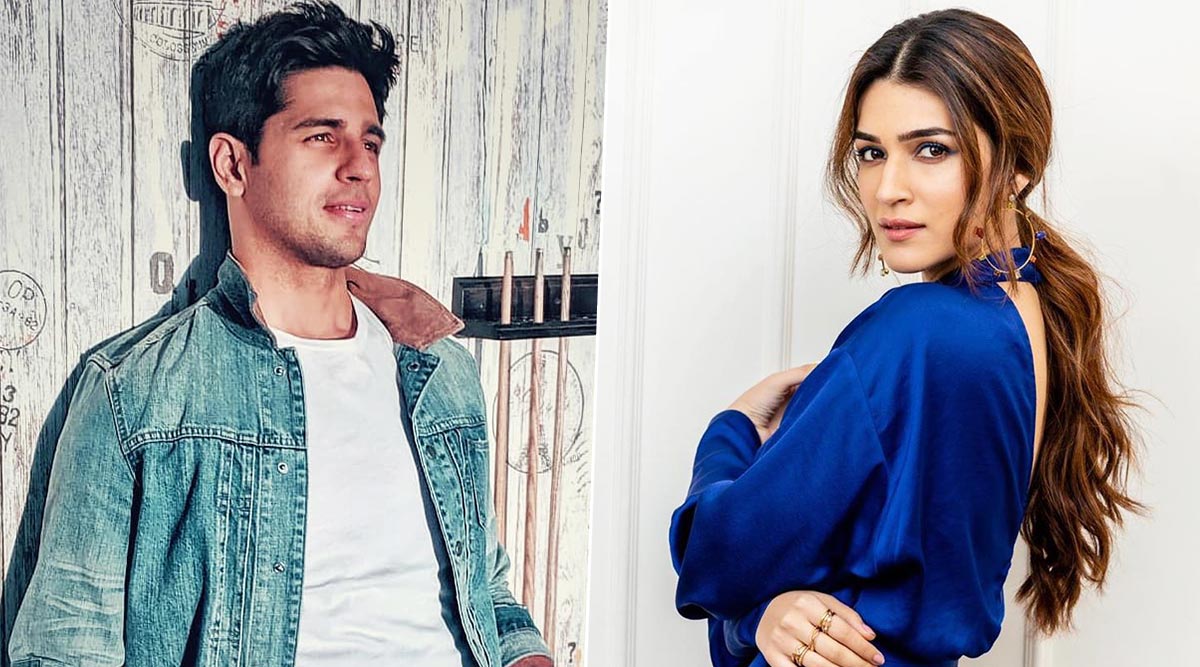 On the work front, he will be next seen in Shershaah, paired opposite Kiara Advani for the first time. The fans are super excited to see their chemistry not just because of the freshness but also because there is reportedly cooking something more between them. The duo recently travelled together and also took a romantic vacation to Africa. There are also reports that they have taken their relationship to the next level and have introduced each other to their respective families as well. But for now, we would love to see Sid working with this and above-mentioned actress on the big screen soon! Which pair do you like the most? Vote below!

Who Do You Want to See Sidharth Malhotra Work With Next?