Varun Dhawan-Kiara Advani-Bhumi Pednekar's Next To Be Called as Mr Lele? 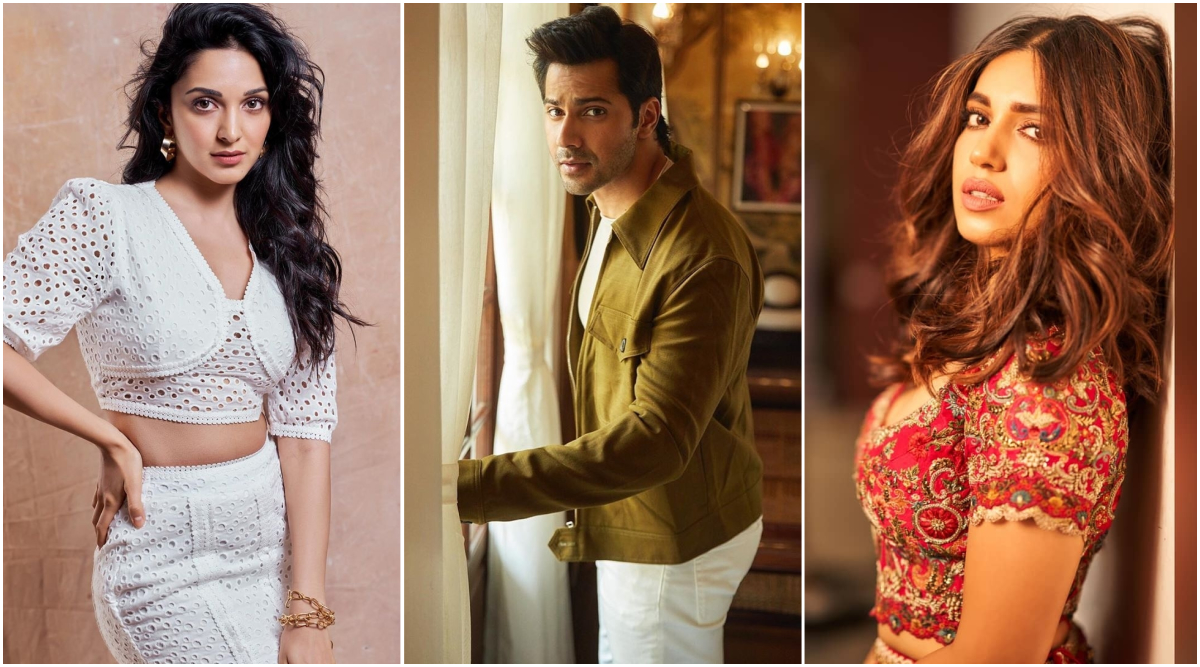 There is a Dharma film announced featuring Varun Dhawan, Kiara Advani and Bhumi Pednekar. This is a Shashank Khaitan directorial which will apparently be a massy entertainer. Now if we go by the latest reports in Mumbai Mirror, this one is tentatively titled as Mr Lele. Now, we are not sure what prompted the makers to use this title as the movie but it is reportedly suitable for the character. Twitterati’s Focus Is on #ShameOnKaranJohar Instead of Kalank’s ‘First Class’ Jodi Varun Dhawan-Kiara Advani.

A source close to the development told the tabloid, "After contemplating several options, the makers have zeroed in on Mr Lele as it suits the story best." The film will be shot in Mumbai but there is still much time for it to officially go on the floors.

It will be for the first time that the audience will get to see Varun-Bhumi's pairing on the silver screen. However, when it comes to Varun-Kiara, we have already seen them rock their chemistry in Kalank song, "First Class." Even though the film was a major dud at the box office window, the songs, chemistry and the performances were liked by the fans. So, we will have to see whether they rope in a second male lead for this two-heroine film as well.

Meanwhile, fans are curious to know what's next in Shashank Khaitan's 'Dulhania' franchise. The past two installments of the project featuring Alia and Varun were hitmakers. But with this new film and period drama Ranbhoomi, already lined up for the director, the third installment of the popular franchise might have to wait! Coming back to the title, the official confirmation is yet awaited.