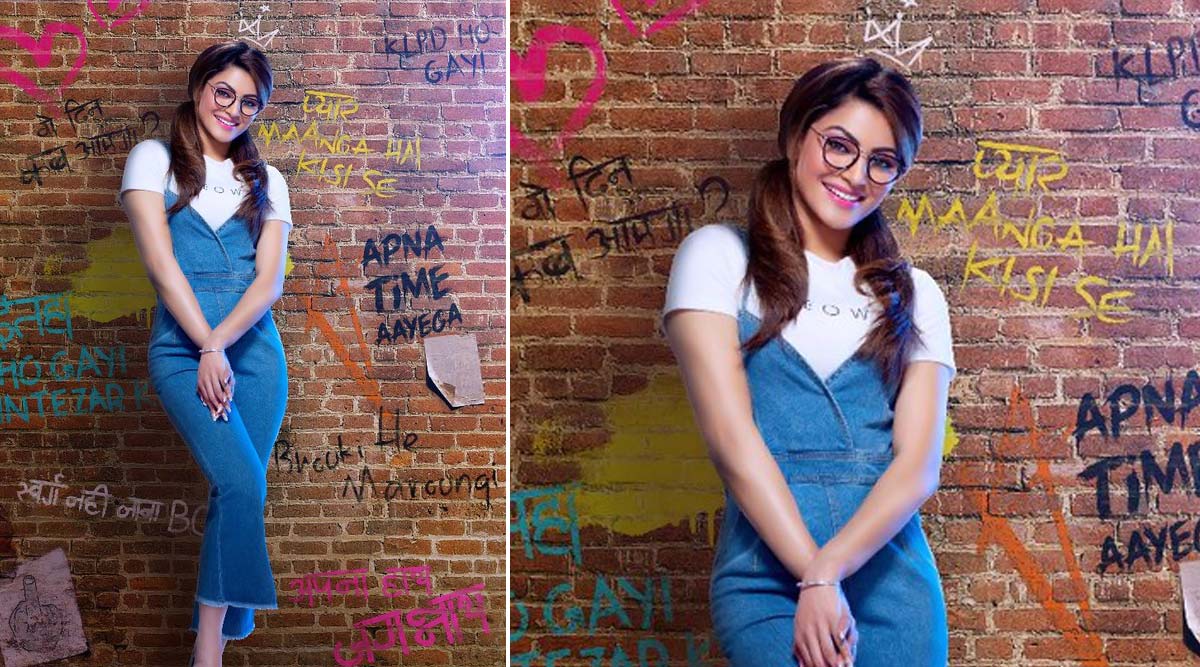 After "Gulabo Sitabo", "Shakuntala Devi" and "Ghoomketu", the Urvashi Rautela-starrer "Virgin Bhanupriya" is the latest Bollywood film to confirm a release on an OTT platform, bypassing a traditional theatre opening. "We are in the conversation now to release it directly on OTT. Looking at the current situation, and the revenue one is getting from OTT, this seems like a good option than waiting when there is so much uncertainty in terms of opening of theatres," said the film's producer Mahendra Dhariwal. Urvashi Rautela’s Masterclass on TikTok Helps Her Raise Rs 5 Crore for COVID-19 Donation

She thinks it should be the easiest thing in today's world. However, all her attempts go in vain and as a soothsayer predicts, it is an impossible task that won't happen ever in her life. What happens after that forms the crux of the story. The Ajay Lohan directorial is presented by Hanwant Khatri and Lalit Kiri.