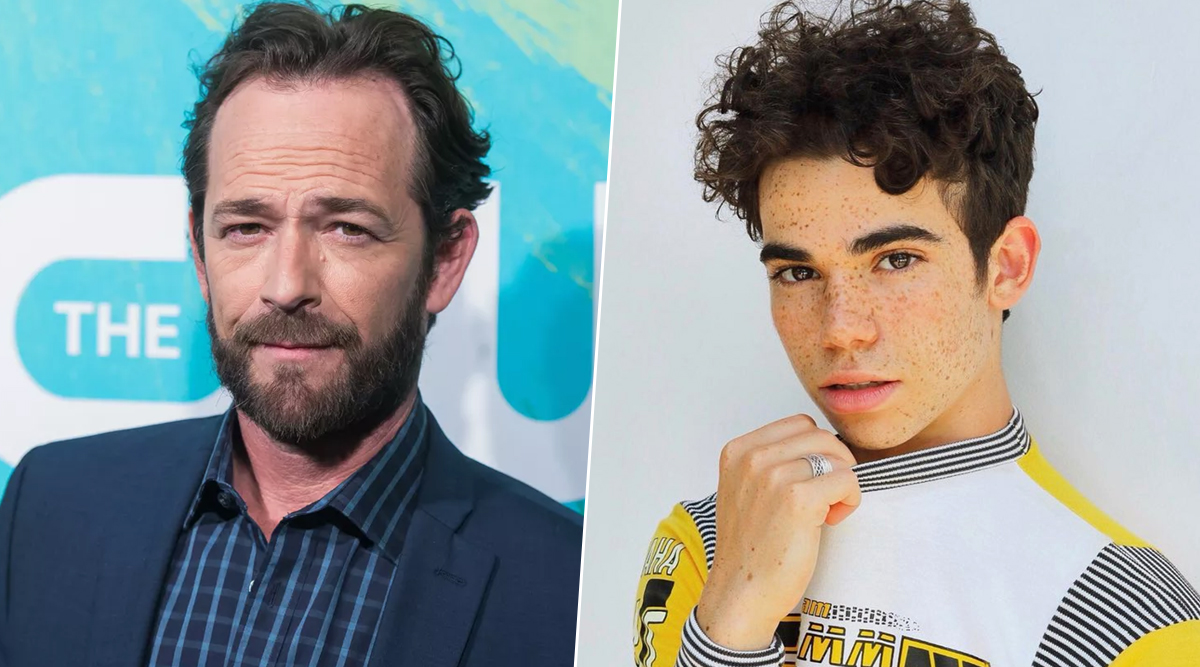 The Academy has finally broken its silence over the exclusion of actors Luke Perry and Cameron Boyce from the Oscars' In Memoriam section that honours the artistes who died in the previous year. The Academy of Motion Picture Arts and Sciences (AMPAS) was severely criticised on social media over its decision to leave out the two actors as well as Sid Haig and Orson Bean from the segment. In its response, the Academy said it receives many requests for the section every year and both Perry and Boyce are "remembered" on the Oscars website. Oscars 2020: Riverdale Stars Lili Reinhart And Cole Sprouse Avoided Posing with Each Other at Vanity Fair After-Party.

"The Academy receives hundreds of requests to include loved ones and industry colleagues in the Oscars In Memoriam segment. An executive committee representing every branch considers the list and makes selections for the telecast based on limited available time," "All the submissions are included on Oscar.com and will remain on the site throughout the year. Luke Perry and Cameron Boyce are remembered in the Oscar.com gallery," the Academy said in a statement, obtained by The Hollywood Reporter. Ricky Gervais Slams 2020 Oscars Winners For Using The Platform to Pass Political Commentary.

Now two of the most creative and talented men I have ever known, loved, and lost have not been mentioned in the #oscars memoriam. First, my Dad Aaron Spelling who passed in 2006 and now my friend Luke Perry who passed in 2019. 😢

Perry, the star of hit 90's television show "Beverly Hills, 90210", passed away aged 52 in March 2019. Boyce, best known for his performances in the Disney Channel's various television shows and series, died at the age of 20 in July last year.