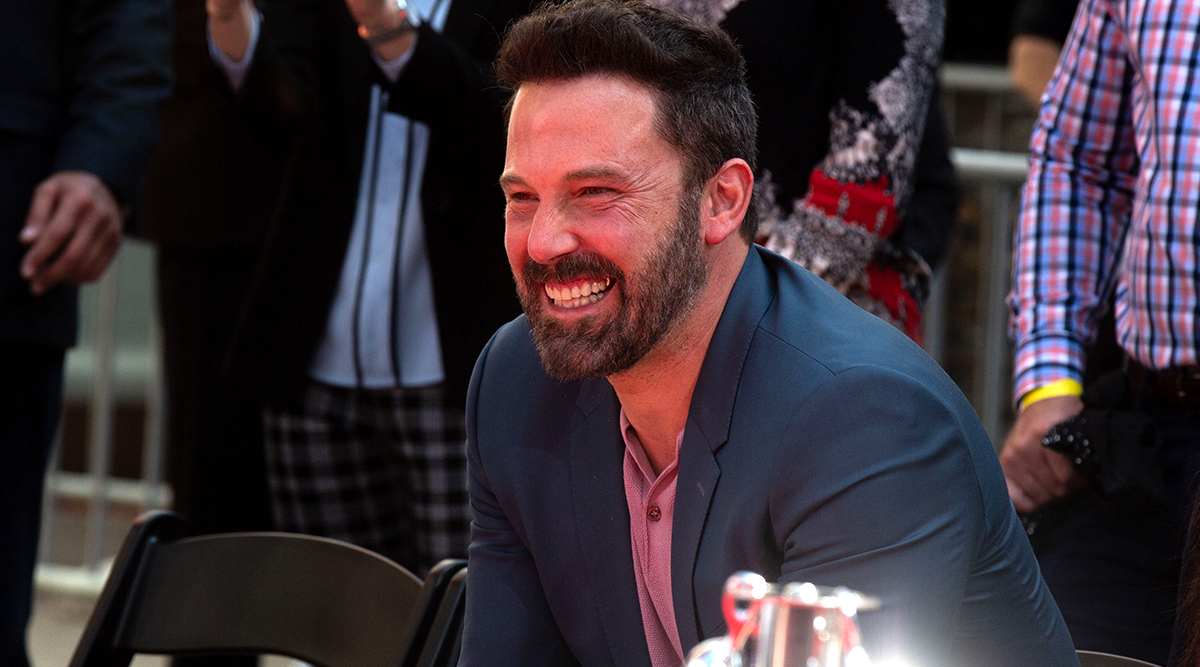 Hollywood star Ben Affleck has revealed why he walked out of the upcoming DC superhero biggie, "The Batman", despite having played the caped crusader in films like Batman v Superman: Dawn Of Justice, Suicide Squad and "Justice League". In a new interview, Affleck said his decision was driven by the fear that playing out the role would mess up his commitment to staying sober after several rehab stints for his battle with alcoholism, reports aceshowbiz.com. Ben Affleck Gets Emotional Recalling His Divorce with Jennifer Garner, Says ‘It Is the Biggest Regret of My Life’

"I showed somebody 'The Batman' script. They said, 'I think the script is good. I also think you'll drink yourself to death if you go through what you just went though again'," said Affleck. At one point, there were reports that the actor would not only act in the upcoming Batman film, but also write and direct it, reports the New York Times. Affleck gave up the idea of scripting and directing the project in 2017, and Matt Reeves took over the reigns. King Leopold’s Ghost: Ben Affleck to Direct a Historical Drama Based on Adam Hochschild’s Acclaimed Book.

Subsequently, Robert Pattinson was cast as Batman and his alter ego Bruce Wayne. During the interview with the New York Times, Affleck, opening up on his long battle with alcoholism, credits fellow Hollywood stars Bradley Cooper and Robert Downey Jr. for helping him overcome alcoholism. "One of the things about recovery that I think people sometimes overlook is the fact that it inculcates certain values. Be honest. Be accountable. Help other people. Apologise when you're wrong," he said.