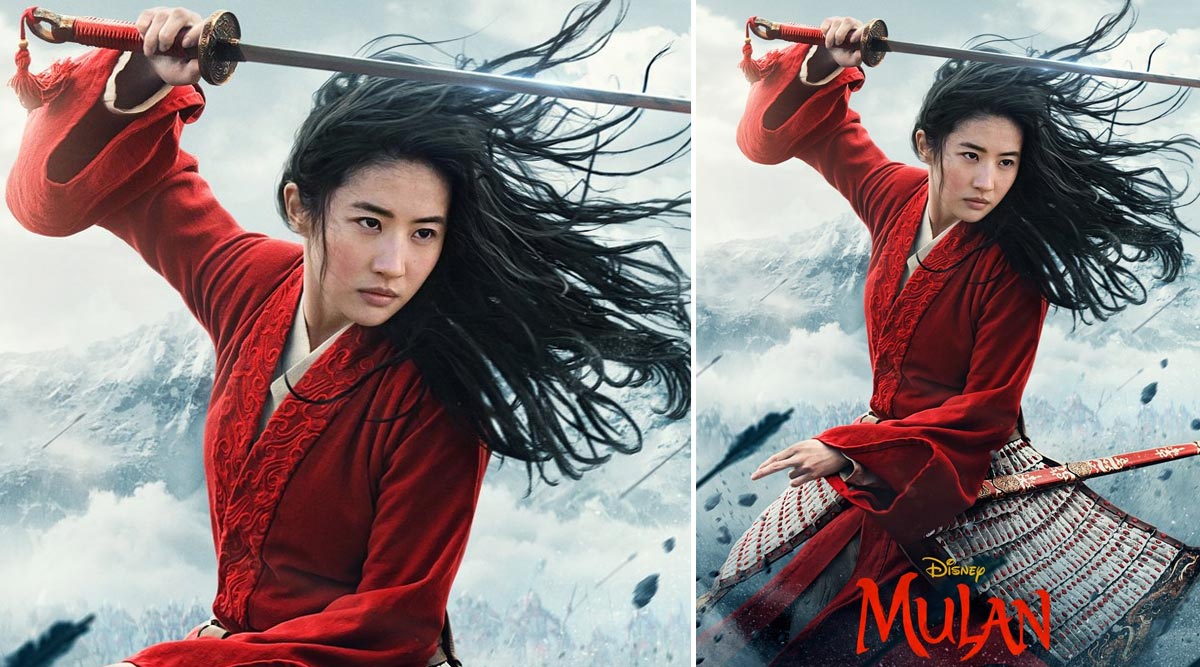 Disney's much-awaited high-budget film Mulan might not be able to see the light of the day in China in the backdrop of the novel coronavirus outbreak, reported Fox News. A recent report by Deadline has thrown light on the indefinite shuttering of the movie theatres of China, which happens to be the second-largest box office market in the world. The outbreak of the virus detected first in the Wuhan city triggered a 'public health emergency of international concern' by the World Health Organisation (WHO) on Jan 30. Tom Cruise’s Mission Impossible 7 Production Halted in Italy Due to Coronavirus Outbreak.

The lead star of the film, Liu Yifei who hails originally from Wuhan is hoping for a miracle to the epidemic before its scheduled release on March 27. Liu currently resides in Beijing."It's really heavy for me to even think about it. People are doing the right thing. They are being careful for themselves and others. I'm so touched actually to see how they haven't been out for weeks," The Hollywood Reporter quoted Liu as saying."I'm really hoping for a miracle and that this will just be over soon," she said. Makers of Daniel Craig’s James Bond Film No Time To Die Cancel China Tour Over Coronavirus Scare.

The 32-year-old actor portrays the role of the Chinese protagonist in the film who disguises as a male soldier in the Imperial Army. Cancellation of the release of the flick in China might prove detrimental to the momentum of the film for which Disney spent USD 200 million. The outbreak of coronavirus has affected a number of fat budget films including Stephen Gaghan's Dolittle and Taika Waititi's Jojo Rabbit.