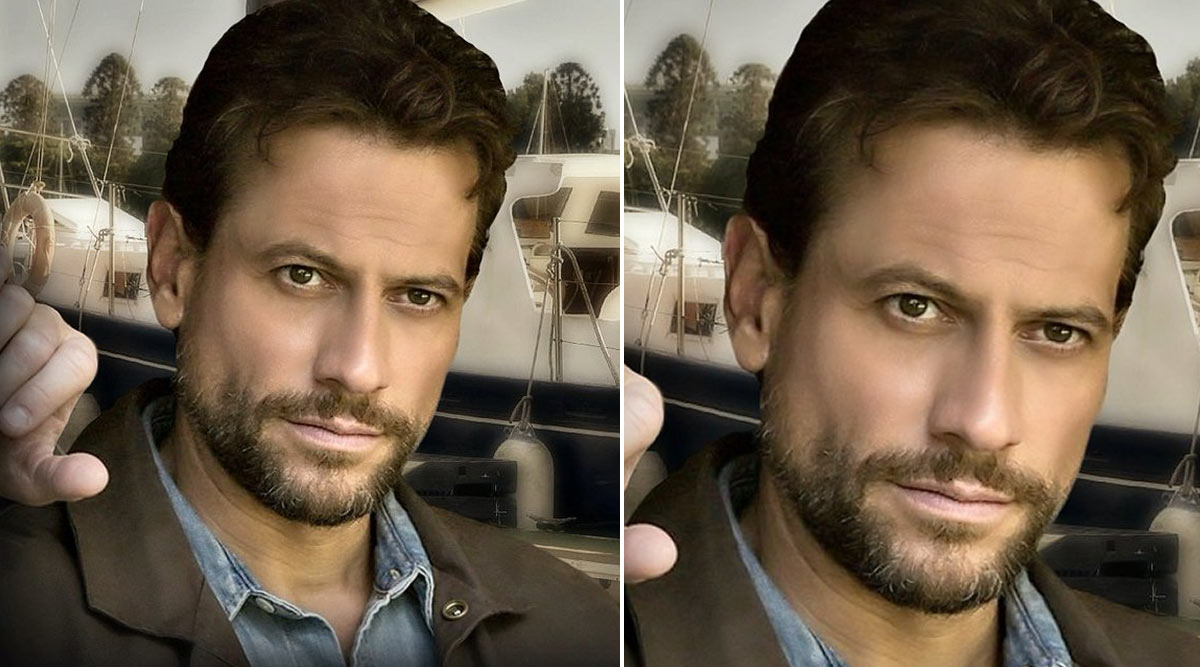 Welsh actor Ioan Gruffudd has revealed that he sought therapy after the failure of his two big-ticket Fantastic Four films. Gruffudd tried his hand at Marvel's famous superhero character Reed Richards aka Mister Fantastic with 2005's Fantastic 4 and its 2007 sequel Fantastic Four: Rise of the Silver Surfer. The films also featured Chris Evans as Johnny Storm aka Human Torch, Jessica Alba as Susan Storm aka Invisible Woman and Michael Chiklis as Ben Grimm aka The Thing. Bloodshot: Vin Diesel Reveals How Difficult It Was Playing Ray Garrison’s Character for the Upcoming Netflix Film.

Though the two movies were commercial successes, they were overwhelmingly panned by the critics for the story and the performances.

Gruffudd told The Guardian that he thought the films were his "calling card" to Hollywood and in the aftermath of their failures, he lost confidence and started visiting a therapist. "When you're not working, in Hollywood, you get presented every week with a new poster going up and you know where you are in the pecking order. Fleabag Star Phoebe Waller-Bridge Reveals She Dreamt of Working on Bond Films as a Writer Even Before Getting On Board For No Time To Die.

"I've managed to not suppress that, but to be aware of it and not take any heed of it, because you can't compete with another actor as far as I'm concerned. The decision that is taken is not in his hands or my hands," the 46-year-old actor said.