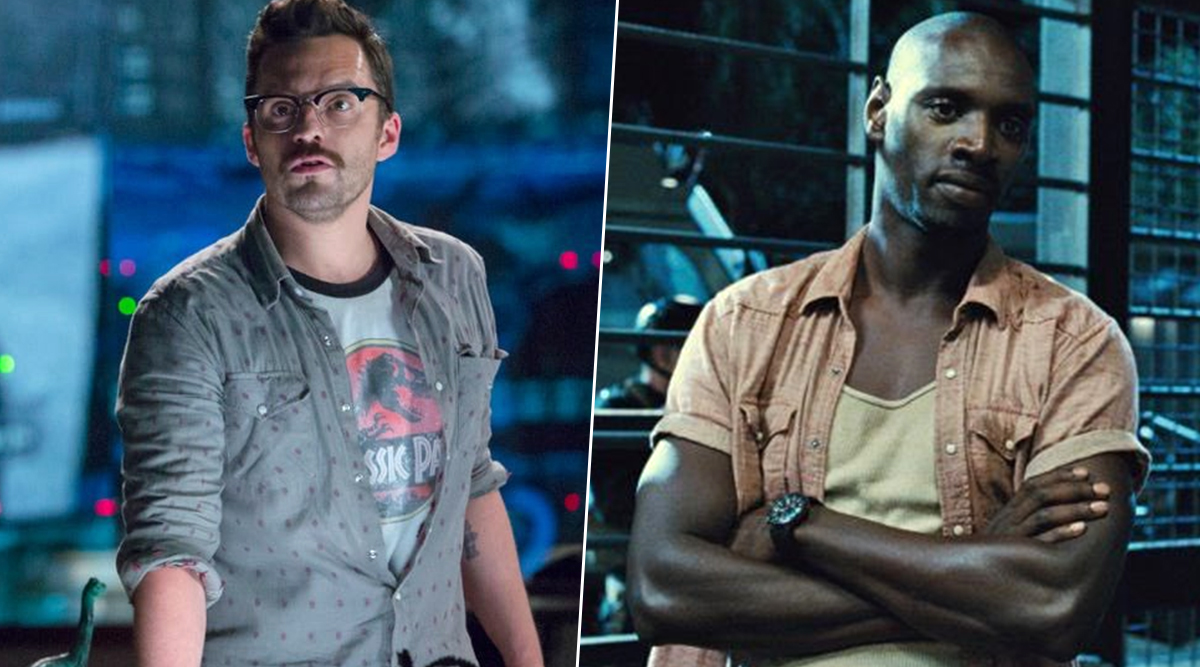 Actors Jake Johnson and Omar Sy are set to reprise their roles from the first Jurassic World movie for the third part of the franchise. The two actors featured alongside Chris Pratt and Bryce Dallas Howard in the 2015 movie, which continued the franchise that started with Steven Spielberg's 1993 film Jurassic Park. Johnson will returns as Lowery Cruthers, while Sy will come back as Barry, the assistant of Pratt's Owen Grady, according to The Hollywood Reporter. Jurassic World 3: ‘The Circle’ Actor Mamoudou Athie Joins Chris Pratt’s Film.

Goldblum, who made his comeback as Dr Ian Malcolm to the franchise with second chapter, Jurassic World: Fallen Kingdom, is also set to reprise his role. Emily Carmichael shares screenplay credits on Jurassic World 3 with Trevorrow. Universal will release the movie on June 21, 2021.