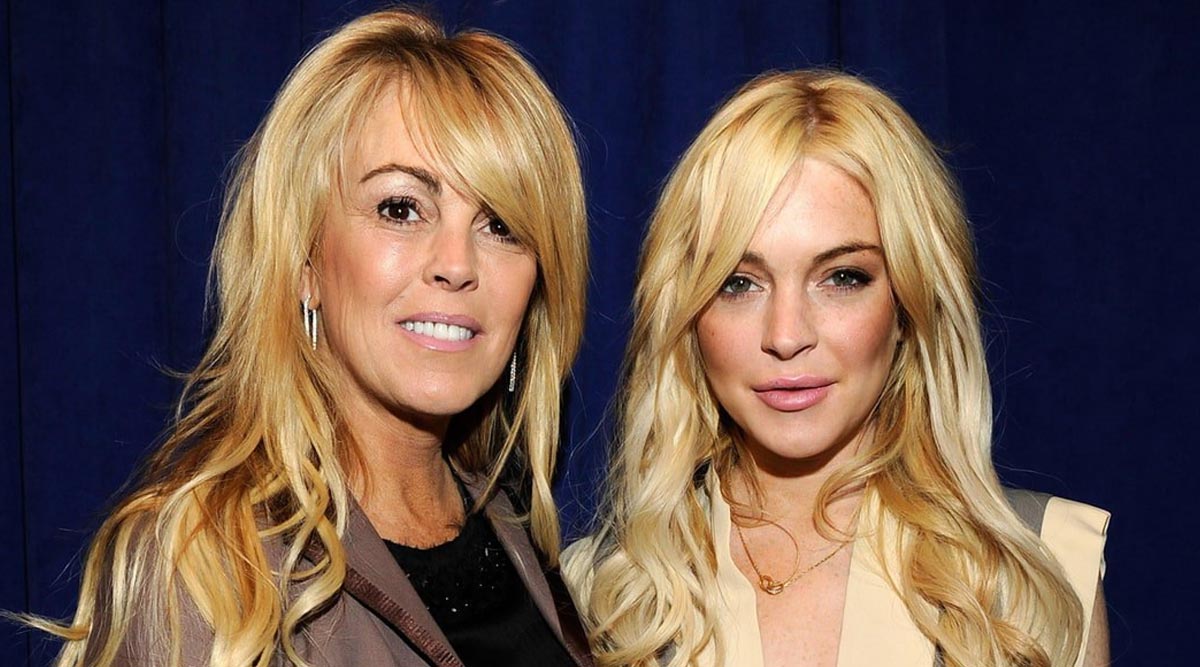 Hollywood actress Lindsay Lohan's mother Dina Lohan, is facing a felony charge of driving while intoxicated (DWI). It was followed by an arrest on January 11, 2020, reports aceshowbiz.com. Dina, 57, was behind the wheel of her 2016 Mercedes when she reportedly crashed into another vehicle outside a restaurant in New York and reportedly fled from the scene. The other female driver began pursuing Dina, and followed her back to her home, where she was met by the police. Harry Morton, Lindsay Lohan’s Ex and Pink Taco Founder Found Dead at 38.

According to tmz.com, she refused to submit to field sobriety tests, and was taken into custody for DWI. She was arraigned in court on Sunday morning, when she pleaded not guilty to the count, and was released. Dina is due to be back in court on Wednesday, January 15, 2020, according to officials in Nassau County. Lindsay Lohan Dating Saudi Crown Prince Mohammad Bin Salman?

The charge she is facing is a felony due to her previous DWI record from 2013, when she was pulled over by cops for speeding, and was found to be more than twice over the legal limit. She pleaded guilty to that incident and during sentencing in 2014, when she was ordered to complete community service, pay a fine, and had her licence suspended, she promised the judge: "There won't be a next time."