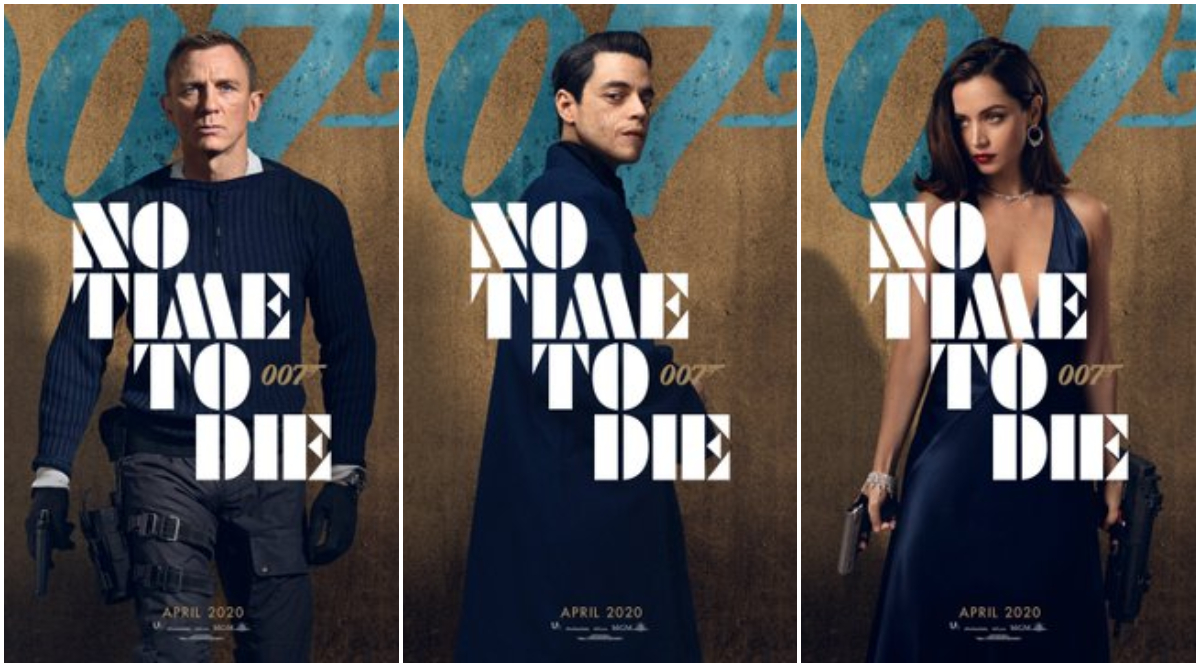 While China is reeling under the dreaded Coronavirus that has claimed a lot of lives, another setback for the country comes in the form of the makers of the next James Bond film, No Time To Die having cancelled their movie's promotional tour in the capital city of Beijing. Reports in Dailymail.co.uk read, 'No Time to Die' was to have a star-studded premiere in Beijing in April. But publicity tour has been cancelled as China's death toll soared to over 1,600.' No Time To Die: Billie Eilish Unveils the Title Track of Daniel Craig's James Bond Movie

The report also read that the decision was taken after the declaration that approximately '70,000 theatres were shut and over 50 million residents were on lockdown due to the virus.' This unexpected change of plans will also reportedly cost the makers a great deal of money, considering last year China saw the world's second-largest box office collections for films released there. No Time To Die Character Posters: Daniel Craig's Bond Ditches the Tuxedo, Rami Malek's Antagonist Looks Impressive (See Pics)

Check Out The Trailer of The Film Below:

Ever since its announcement, No Time To Die has made it to the headlines for the movie will see Daniel Craig as James Bond for the last and final time. The movie stars actors Rami Malek, Naomie Harris, Léa Seydoux, Ana de Armas, Lashana Lynch, Ralph Fiennes, Jeffrey Wright, Ben Whishaw and Christoph Waltz alongside Daniel Craig. The movie was all set for a star-studded premiere on April 3, 2020, in Beijing, but the plans have been done with for now.