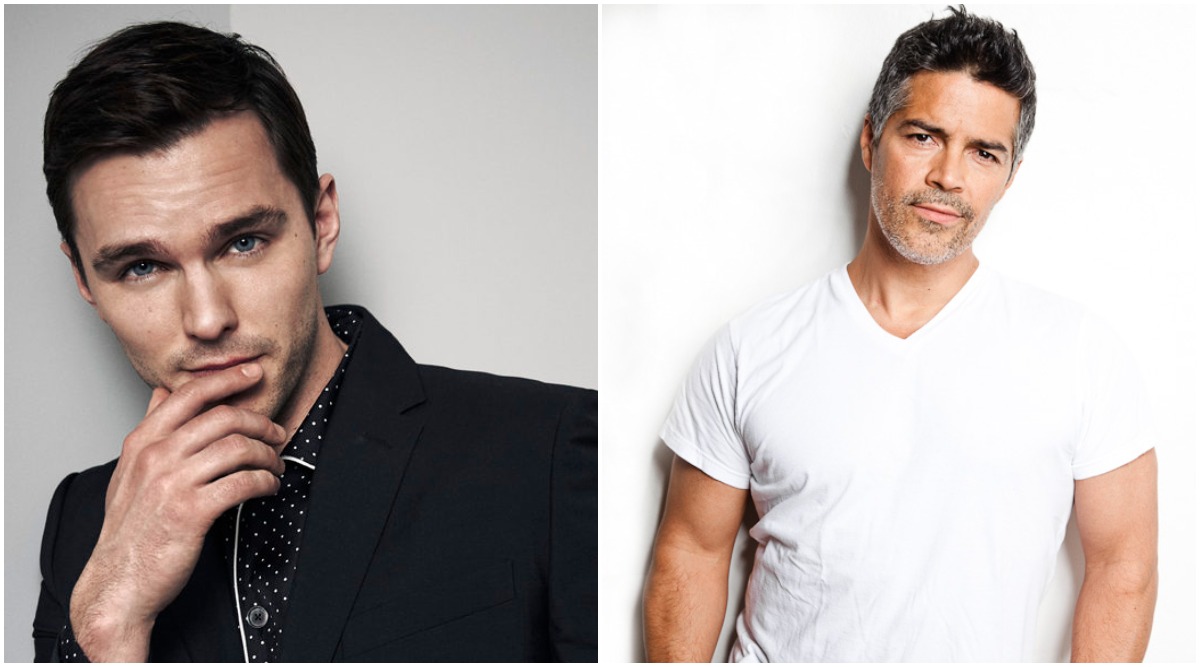 Blame the coronavirus pandemic for disrupting film schedules all over the world. With theatres being shut and productions being halted, actors are facing dilemmas with their multiple productions and some are bound to quit their existing projects to make way for their other commitments. Nicholas Hoult had the same predicament before he decided to quit Tom Cruise's Mission Impossible 7. The X-Men actor is no longer a part of Cruise's actioner and the makers have already zeroed in his replacement. Mission Impossible 7: Tom Cruise Is Eager to Shoot in Italy Once COVID-19 Restriction Ends.

The team of Mission Impossible 7 was about to start shooting in Italy when COVID-19 was declared a pandemic and things began shutting down all over. The project like others got delayed eventually and Hoult had his other commitments. The actor willingly decided to step aside producers contacted Esai Morales to step into his shoes. The Ozark actor was fortunately not occupied and he gave his nod instantly. While an official confirmation from the makers is awaited, a report in Deadlines has confirmed this big development.

Earlier director Christopher McQuarrie in his recent interaction had teased about making a new addition to Cruise's upcoming sequel. While he didn't reveal any name, he assured that the talks with this actor were on and if it happens, it would be an exiting casting coup. We're definitely looking forward to that announcement.

Meanwhile, Mission Impossible 7 was slated to release on July 23, 2021, but its release date was pushed to November 19, 2021 courtesy the COVID-19 outbreak.