Names of Oscars 2020 Presenters Announced! Rami Malek, Olivia Colman And Other Winners Of Last Year To Hand Out The Trophies 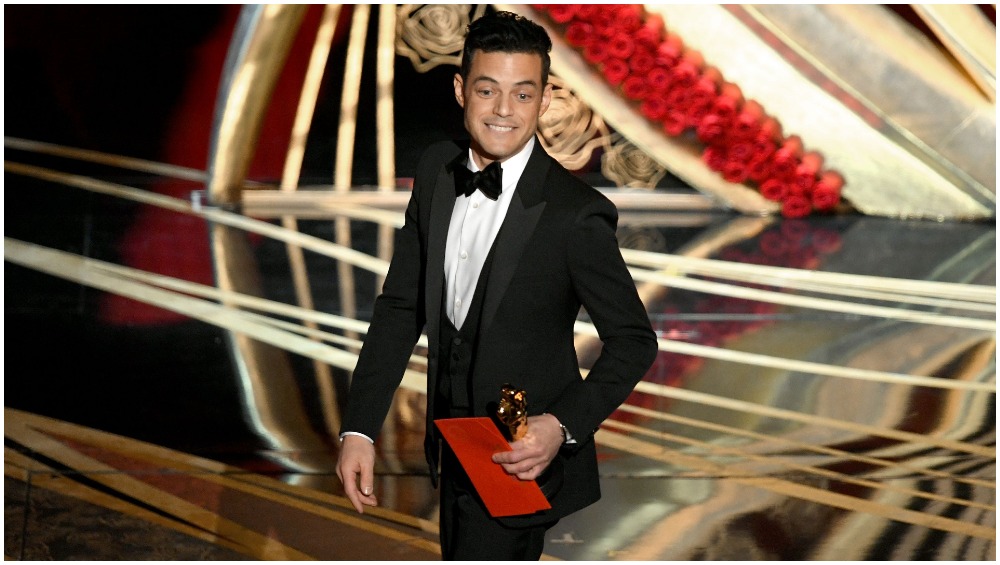 The Oscars will be handed out on February 9, 2020. Once again, for the third time in history, the event will not have a host. The nominations were announced earlier on January 13. Now, the Academy has released the list of the first set of presenters. The awards, this year, will be given out by the top winners of last year's Oscars. Mahershala Ali, Olivia Colman, Regina King and Rami Malek will be among the ones who'd be handing out the trophies to winners. We are already so excited about their OOTDs. And, of course, to see them on the stage once again, in whatever capacity. Oscars 2020: From Jennifer Lopez to Adam Sandler, 10 Biggest Acting Snubs We Find Hard to Forgive in the 92nd Academy Award Nominations.

The names of the remaining presenters will be announced shortly, leading up to the final day. We also Octavia Spencer is announced as a presenter. We missed the chance to see her present at the Golden Globes 2020, after she came down with the flu. Oscars 2020: Joaquin Phoenix's Joker Leads With 11 Nominations; Lack of Women and Ethnic Representation Among Nominees Criticised.

The list of artists who will be performing at the event has also been kept under the wraps at the moment. Can Oscars 2020 give a performance as scintillating as Lady Gaga and Bradley Cooper's duet from the previous year? They set the stage on fire.