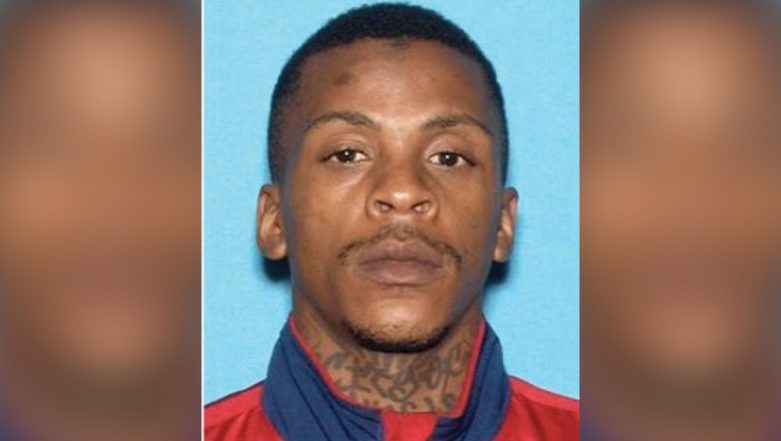 Eric R. Holder Jr., 29, was arrested on Tuesday, two days after Hussle was fatally shot while standing outside his store in South Los Angeles with two other men.

Holder was charged with murder on Thursday, New York Times reported. He was charged with one count of murder, two counts of attempted murder and felony. Eric Holder Identified as Suspect in Killing of Rapper Nipsey Hussle, Picture Released.

If convicted, he could spend his life in prison. Holder though has pleaded not guilty, a spokesman for the district attorney's office said. Defence lawyer Chris Darden declined to comment.

Video evidence showed Holder walking up to Hussle and others several times, then returning with a handgun. He fired several rounds before fleeing in a white car with an unidentified woman at the wheels.

Police believe the shooting was rooted in a personal dispute between Hussle and Holder.

Hussle's death prompted grief and outrage among residents in the Crenshaw neighbourhood, where the rapper grew up, and among his fans, who saw him as a symbol of hope and self-improvement.