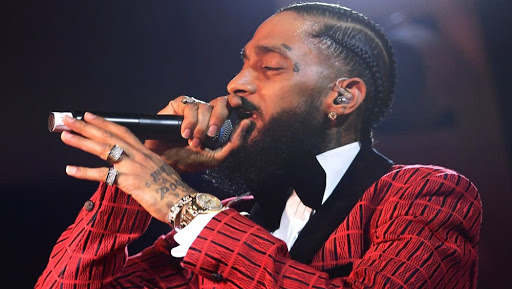 Washington D.C, June 28: American Rapper Nipsey Hussle was shot after getting into a conversation with his alleged killer over snitching, revealed grand jury documents on Thursday. The suspect, Eric Holder, has been indicted on murder and attempted murder charges and is being held on USD 6.5 million bail, reported Variety. Nipsey Hussle Murder: Eric Holder Charged With Murder of Grammy-Nominated Rapper

Holder is charged with shooting Hussle outside his clothing store. According to the Times' report, Holder spotted Hussle in the parking lot and decided to talk to him. Holder and Hussle accused each other of snitching. However, the conversation over snitching was not heated, informed Deputy District Attorney John McKinney.

Holder left and returned after a few minutes with two guns, according to the Times report. Holder is accused of opening fire on Hussle with both weapons. Hussle died at the hospital on March 31 after he was allegedly gunned down by Holder.