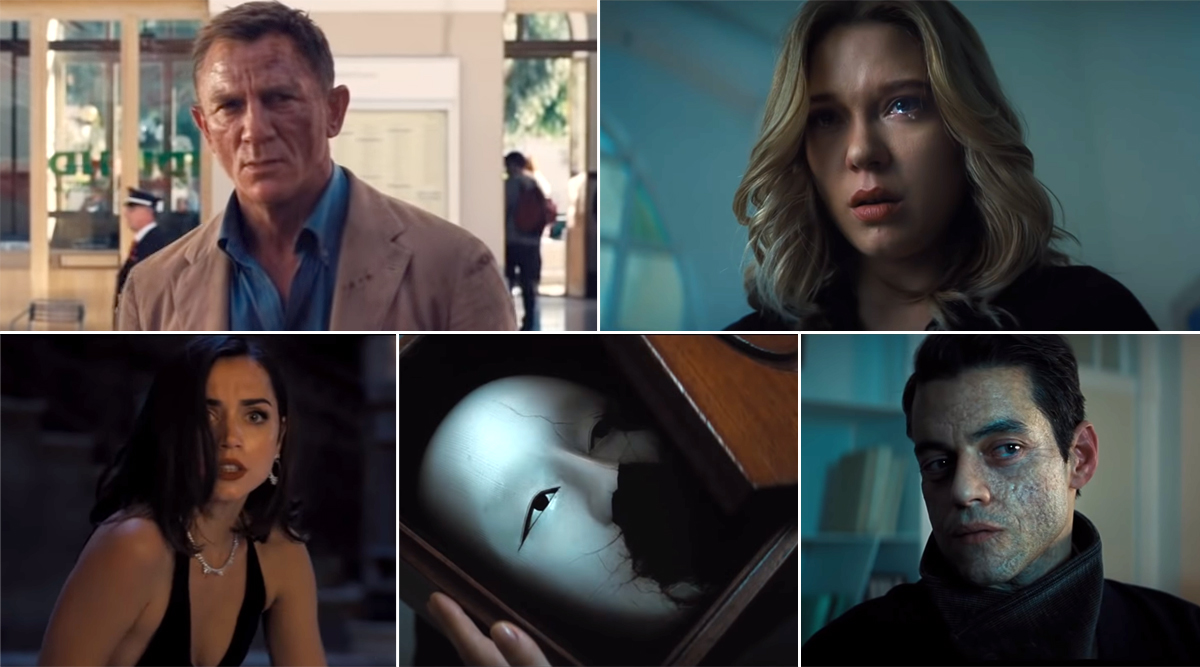 We bet you are already super excited about the upcoming James Bond film, No Time To Die. It's also going to be a little bittersweet for most of us given that this marks the final outing of Daniel Craig as James Bond. This the 25th Bond film and stars Academy Award Winner Rami Malek in the role of the lead antagonist. Like always, fans always look forward to the Bond theme song and after the likes of Adele's "Skyfall" and Sam Smith's "Writing's on the Wall", No Time To Die gets a beautiful number by Grammy awardee Billie Eilish. The song has been titled "No Time To Die" and is high on typical Eilish's song vibes. Billie Eilish: All You Need to Know About the Bad Guy Singer Who Made History At Grammys 2020.

A teaser of the theme song has now been released and we have to say this one's going to be a major hit. While Smith's number didn't receive as much love as Adele, it looks like "No Time To Die" might find a place above "Skyfall" as well when it comes to popular Bond theme songs. In the video, we see Daniel Craig's James Bond all suited up and various still of the film are inserted in it.

In No Time To Die, Craig's James Bond will be seen enjoying his time off in Jamaica as he takes a break from active service until the CIA come again, asking for help. The mysterious villain armed with some high-tech gadgets has kidnapped a scientist and it's 007's duty to ensure his safety. No Time To Die Trailer: Daniel Craig's Last Outing as James Bond Looks Grand, Rami Malek's Mysterious Villain Heightens Intrigue (Watch Video).

The film has ben directed by Cary Joji Fukunaga and has been written by Fleabag fame Phoebe Waller-Bridge among others. The movie is slated to release in cinemas over April 2020.