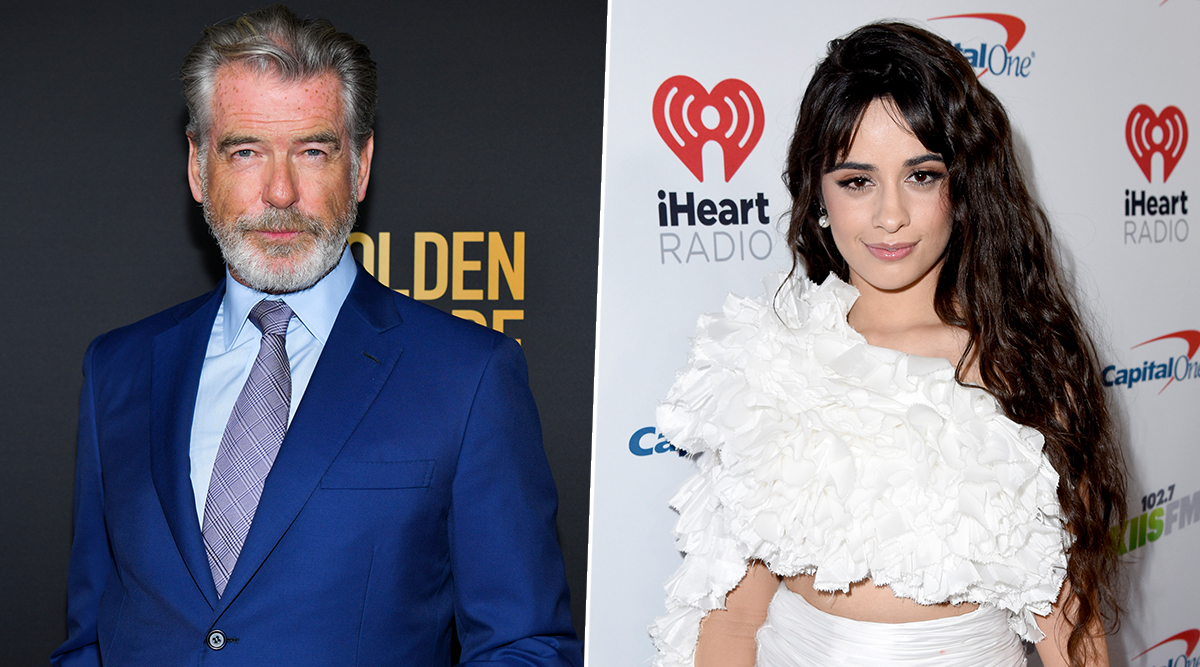 Hollywood star Pierce Brosnan will play the king, opposite singer Camila Cabello in writer-director Kay Cannon's new telling of Cinderella for Sony Pictures. Billy Porter, Idina Menzel and Nicholas Galitzine are also confirmed to star in the film, which will be released in theatres February 5, 2021, reports variety.com. Cabello, a multi-platinum selling and Grammy-nominated singer/songwriter, will be integrally involved in the music. "Cinderella" marks her acting debut. Camila Cabello’s Cinderella Movie to Be Produced by Jonathan Kadin After He Steps Down As Sony Pictures Executive.

The film is a musical comedy that reimagines the traditional Cinderella story, in which the heroine is an ambitious young woman whose dreams are bigger than the world will allow. The movie is being produced by James Corden and Leo Pearlman through their Fulwell73 banner. Based on the fairy tale Cendrillon by Charles Perrault, the story of a poor young orphan woman and her fairy godmother was the basis for Disney's 1950 animated drama Cinderella. That film spawned two live-action remakes: 1997's iteration starring Brandy and Whitney Houston and Kenneth Branagh's 2015 version with Lily James. Camila Cabello’s Cinderella Movie to Release in February 2021.

Brosnan played James Bond four times between 1995 and 2002 in GoldenEye, Tomorrow Never Dies, The World Is Not Enough and Die Another Day. He is starring in Eurovision with Will Ferrell and Rachel McAdams, and False Positive.