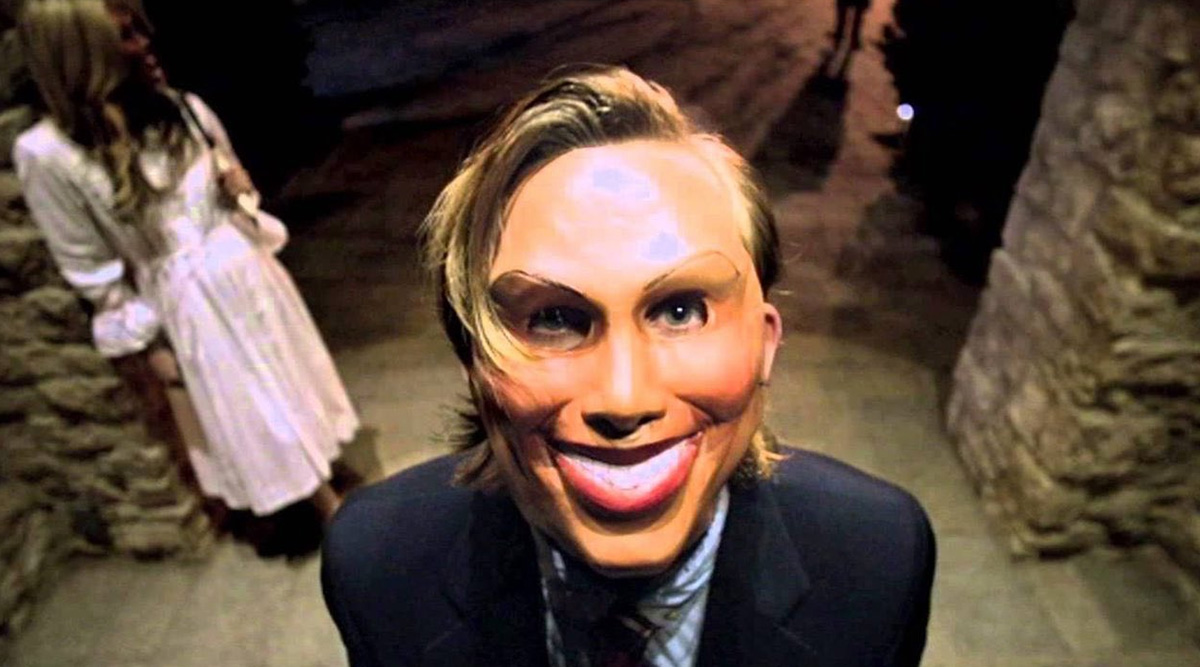 Universal Pictures have pulled the latest chapter in their hit dystopian film franchise "Purge" from its release calendar. According to Variety, the film, titled "The Forever Purge", will not be releasing on its scheduled date of July 10. Little Women, 1917 Likely to Be the First International Releases in China After Theatres Reopen

The series, which started with 2013's "The Purge", is set in a dystopian America which celebrates an annual national holiday known as the Purge, in which all crimes, including murder, are legal for a 12-hour period. James Cameron’s Avatar 2 Release Date to Be Unaffected Even After the Film’s New Zealand Scheduled Halts Due to COVID-19 Pandemic.