Coronavirus Effect: 'Minions: Rise of Gru' Gets Delayed By a Year Amid COVID-19 Pandemic, Will Now Hit the Screens on July 2, 2021 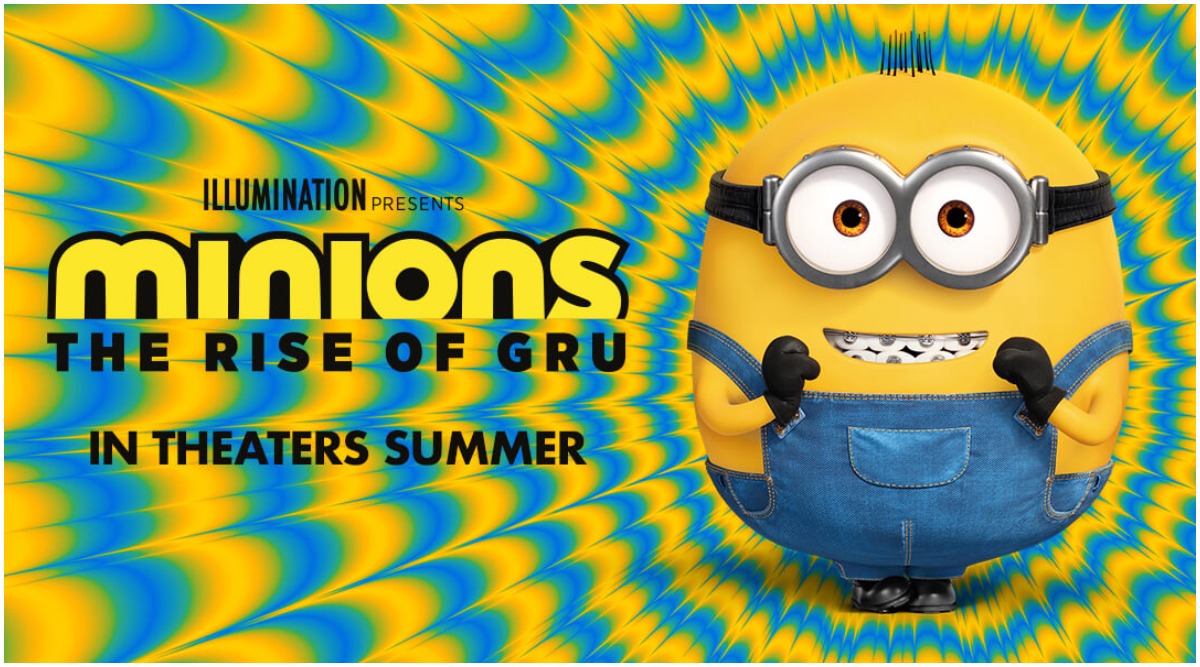 'Minions: Rise of Gru' Gets Delayed By a Year Amid COVID-19 Pandemic (Photo Credits: Instagram)

Here comes another major announcement from Hollywood as Universal decided to push the release date of Minions: Rise of Gru. The animated movie was earlier scheduled to hit the screens in July this year. However, due to the ongoing coronavirus crisis globally, the production house has decided to postpone the film's release date by over a year. As per their recent announcement, the film will now hit the screens on July 2, 2021. The decision was taken keeping the current scenario in mind and with no update on when we can expect the situation to normalise. Coronavirus Effect: Gal Gadot's Wonder Woman 1984 Gets Delayed by Two Months, Will Now Hit the Screens on August 14, 2020.

During their announcement last month Universal and Illumination had informed about how it would prove impossible to finish the post-production work on Rise of Gru considering they were closing the Mac Guff studio in Paris amid the COVID-19 pandemic. While the studio had hinted about how fans should expect a delay in the release of this Minions film, they officially confirmed the same via an announcement on April 1.

With the delay in the Rise of Gru, Illumination's Sing 2, which was scheduled to hit the screens on July 2, 2021, has been postponed to December 22, 2021. And this has ultimately led to Wicked leaving its original slot with no new release date. A Quiet Place II: John Krasinski and Emily Blunt's Horror Sequel Gets Postponed Amid Coronavirus Outbreak, New Release Date Awaited.

'Minions: Rise of Gru' has joined the list of Hollywood releases like No Time to Die, Black Widow, Wonder Woman, Peter Rabbit 2, A Quiet Place II, Morbius and Fast & Furious 9 that were postponed due to ongoing crisis.