Taika Waititi Birthday Special: From Boy to Thor Ragnarok, 5 Best Films of the Director Ranked As per IMDb (LatestLY Exclusive) 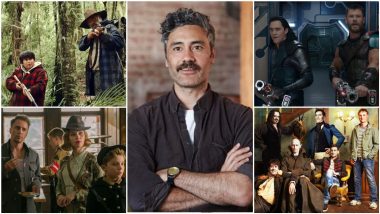 With how fast Taika Waititi’s career has taken off, it seems well deserved considering how great his films have been. One of the most sought after director’s in Hollywood right now, Taika has built up his name by directing some amazing comedies. His brand of humour is unique and it is that Kiwi vibe of his that bolsters his movies so much. Coming off from directing small comedies to large scale blockbusters, Taika surely is living the best life right now. Taika Waititi, Rita Ora and Tessa Thompson's 'Kissing' Photos After Partying All-Night Go Viral; Check Out the Fans Reactions! 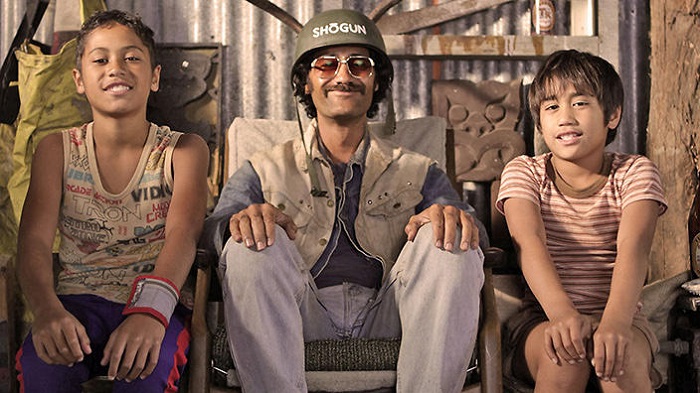 A Still From Boy

Boy gave a fascinating spin on the story of a boy trying to reconnect with his father. A child who looks up to his father, finds out he is a criminal and tries to imitate him in order to form a bond. This leads to Boy having a heavy story which showcases the importance of a role model in a child’s life. Taika stars as the dad in the film and gives an amazing performance showcasing how he is able to translate emotions to the screen so well. 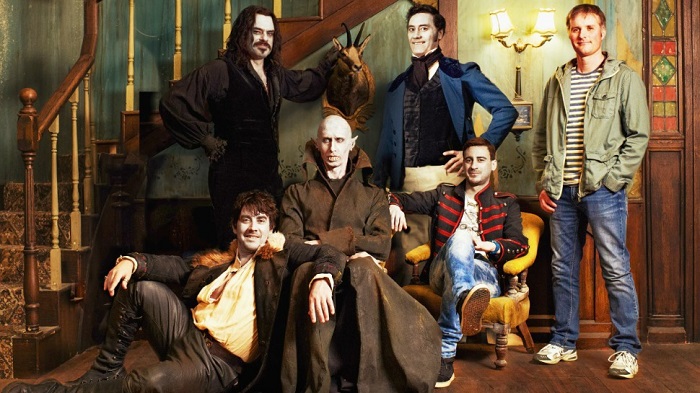 A Still from What We Do In The Shadows

What We Do In The Shadows shows us how Taika is so good at what he does. Following three vampires in a mockumentary styled shot film, What We Do In The Shadows is a riot. It has some of the best laughs of Taika’s filmography and is just one of those movies that will elevate your mood. Thor: Love and Thunder - Matt Damon Confirms His Return as 'Actor Loki' in Chris Hemsworth's Marvel Movie.

Hunt for the Wilderpeople (7.9) 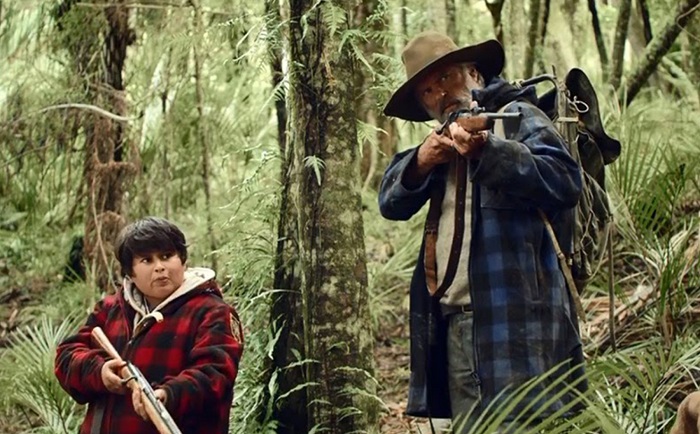 A Still from Hunt for the Wilderpeople 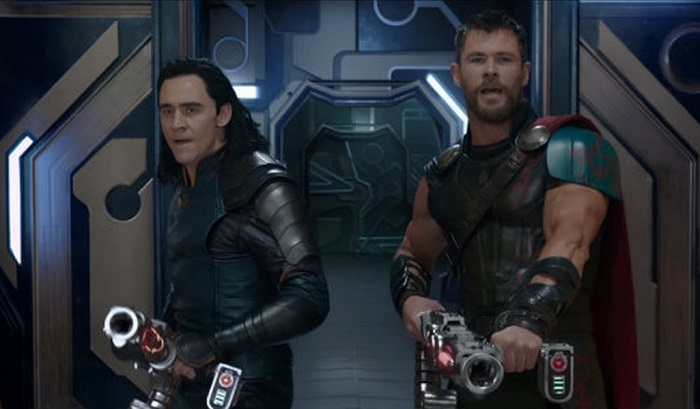 A Still from Thor: Ragnarok

The third movie in the Thor film series, Taika helped reinvigorate the character of Thor. He brought personality and fun to a series that desperately needed it and gave us one of the best movies in the MCU. Ragnarok is a fun and vibrant movie that looks and feels like its ripped straight from the comic. If his first venture into the superhero genre was so good, we can’t wait to see what he does with Thor: Love and Thunder. 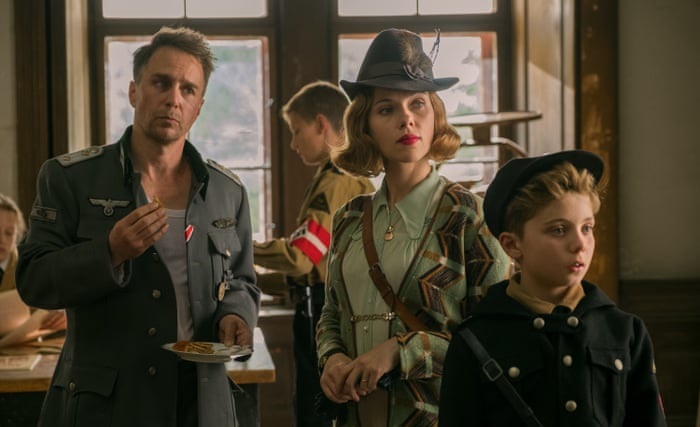 A Still from Jojo Rabbit

Jojo Rabbit does an amazing job of tackling serious issues while still not going over the top in their portrayal. He brings an amazing levity to this story as it unravels and you find out what’s happening exactly. Following Jojo, a young Nazi prospect with Hitler as an imaginary friend, finds that his mom is hiding a Jewish girl in his attic and is forced to question his beliefs. It’s a story filled with heart and love that will leave you in tears by the end.

(The above story first appeared on LatestLY on Aug 16, 2021 09:11 AM IST. For more news and updates on politics, world, sports, entertainment and lifestyle, log on to our website latestly.com).