The Batman: Robert Pattinson's Look as The Cape Crusader Is Here and This is How Fans Are Reacting To It! 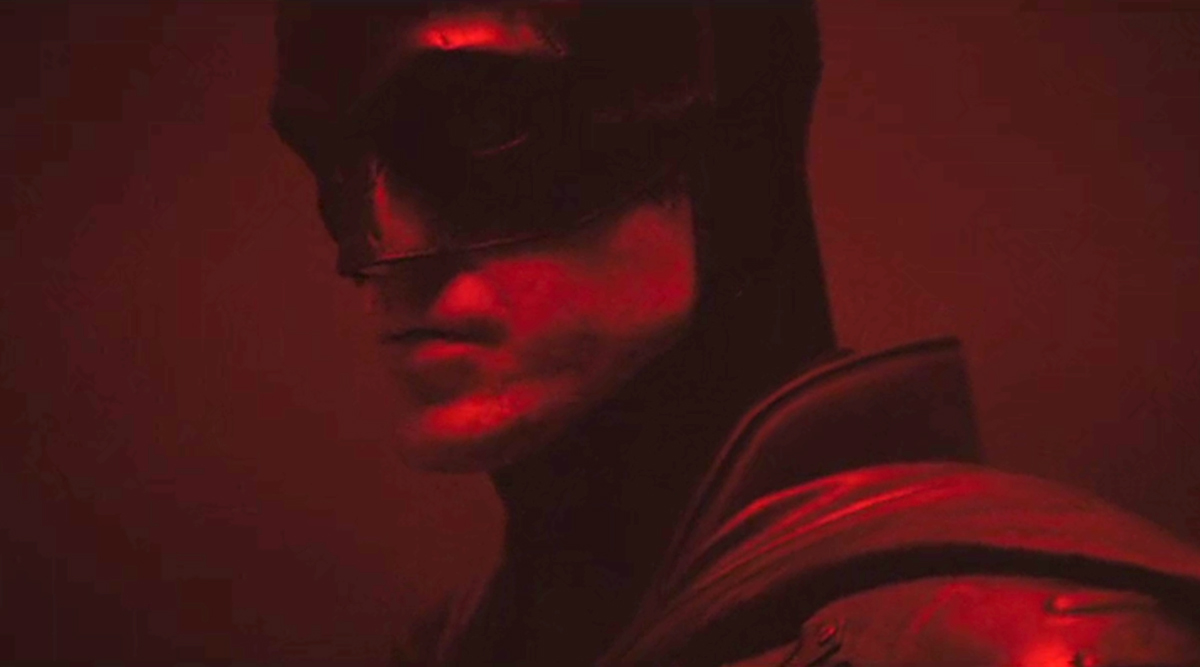 Robert Pattinson in and as The Batman (Photo Credits: Twitter)

DC film The Batman's first camera test is out and the fans are freaking out! Filmmaker Matt Reeves dropped the video snippet of Robert Pattinson as Batman. Of course, we do not get to see the entire look of the actor here but the fans can pretty much assume how it will be to watch the The Lighthouse actor will appear as the new Batman. The Batman: Zoe Kravitz Reveals the Reason Why She Agreed to Play Catwoman.

In the video, we can see the perfectly chiselled jawline of Pattinson behind the batman mask. The close-up of the costume is making the fans excited. Also, some of them are yet to get out of the Ben Affleck zone, but would you blame them? Here is the first glimpse and the fan reactions to it.

Brownie Points To The Suit

Fan Thanks The Filmmaker

Take Up As Challenge

Prove to us this is worth losing #Batfleck pic.twitter.com/IaKG3LhwOL

Ahhhh can't wait for a reveal of ZOE too pic.twitter.com/D1KPhqU7xA

The new age Batman directed by Matt Reeves is set to release in 2021. The reboot is much in the buzz due to Pattinson's dedication to perfect the role, including his body transformation. The fans will also get to see Jeffrey Wright, Zoë Kravitz, Paul Dano, Andy Serkis, Colin Farrell, and John Turturro in key roles.

Zoe earlier was seen revealing on The Tonight Show Starring Jimmy Fallon "I’m legally not allowed to say anything but it’s good. The cast is amazing. It’s funny because sometimes with big movies it can almost feel like it’s just bigger than you. But everyone is so excited about this story. Everyone is so invested it’s just really good energy on set." Coming back to the video, did you like Rob as Batman?