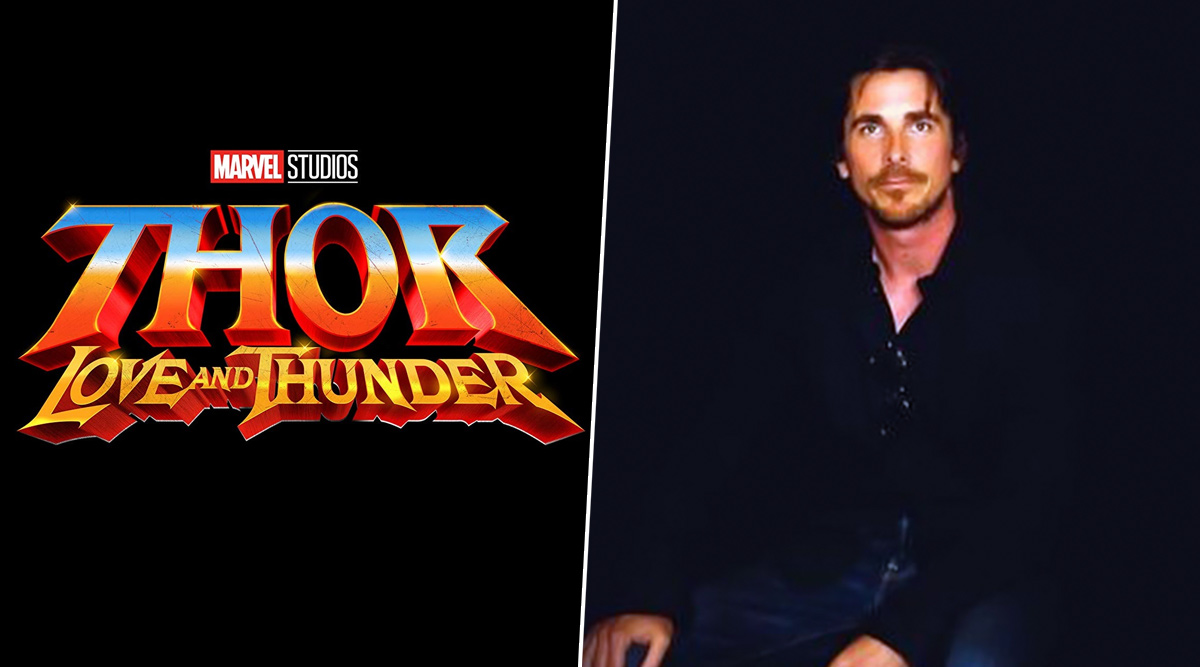 The Marvel fans and/or The Batman fans are in for a huge treat. Yes, as the above header says, the ever-handsome Christian Bale is joining the Thor world. The filmmakers surprised the fans with the announcement of Thor: Love and Thunder that will hit the screens on November 5, 2021. Too far we know! But now that we know the latest rumour of his inclusion in the universe of the thunder god, the wait will be all worth it! He might share the screen space with the original Thor movie characters Chris Hemsworth, Natalie Portman and Tessa Thompson, as per the reports in Collider. The actor is said to be in talks with Marvel.

It will be a return for Natalie as Jane Foster and Tessa as Valkyrie. However, it is still not known what Christian plays in this much-awaited installment of the franchise will. Earlier, he was seen in 2012's The Dark Knight Rises, which was again based on comics.

Coming back to this Marvel film directed by Taika Waititi, Sydney, Australia are the locations that have been zeroed in for the first schedule that will happen in April 2020. Also, what has left the fans wondering is whether this film will give a go-ahead to the breast cancer storyline related to Natalie’s character.

When Natalie was asked by Variety, she said, “It’s just very rare that these kind of big entertainment films look at more serious, real-life issues. I really don’t know anything about it. I haven’t seen anything, but I’ve heard the same rumours as you have, and it’s exciting to think about.” Well, we wonder where does Bale fit into all this but keep your fingers crossed!