Is Dheeraj Dhoopar One Of The Contestants On Salman Khan's Bigg Boss 13? Here's What He Has To Say 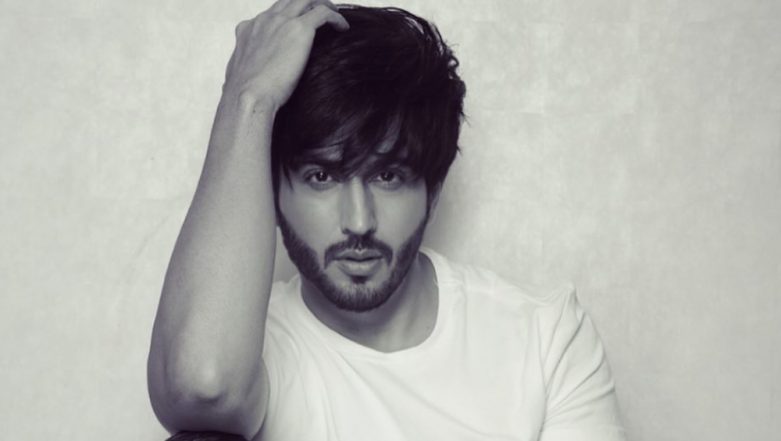 Dheeraj reveals if he will be a part of Bigg Boss

We are few months away from the 13th edition of India's biggest reality show, Bigg Boss. Salman Khan will return as the host for the tenth consecutive time. While the theme of the new season and other few details are still under the wraps, a list of probable contestants is doing the rounds on internet already, as it does every single year. While TV actor Dheeraj Dhoopar's name is not in this list, in an interview with DNA, he was asked if given a chance, would he set foot inside the Bigg Boss house?  He said that a show like Bigg Boss is not his cup of tea because he thinks he doesn't have that kind of patience. He further revealed that whatever project he takes, he wants to ace at it. So Bigg Boss is not happening for Dheeraj at all.

There were rumours that he will be seen in the upcoming season of Nach Baliye along with his wife Vinny Arora. However, he squashed those rumours as he categorically denied being a part of the show. Dheeraj Dhoopar And Vinny Arora Celebrate Their Second Marriage Anniversary!

Dheeraj's next gig is Dance India Dance 7. He will be hosting the show, which will be judged by Kareena Kapoor Khan, Bosco Martis and Raftaar. Needless to say, Dheeraj is super kicked about this as he shared that he cannot wait for the show to go on-air. Dheeraj has been a part of Ekta Kapoor's Kundali Bhagya, which is one of the popular shows on Indian television right now.