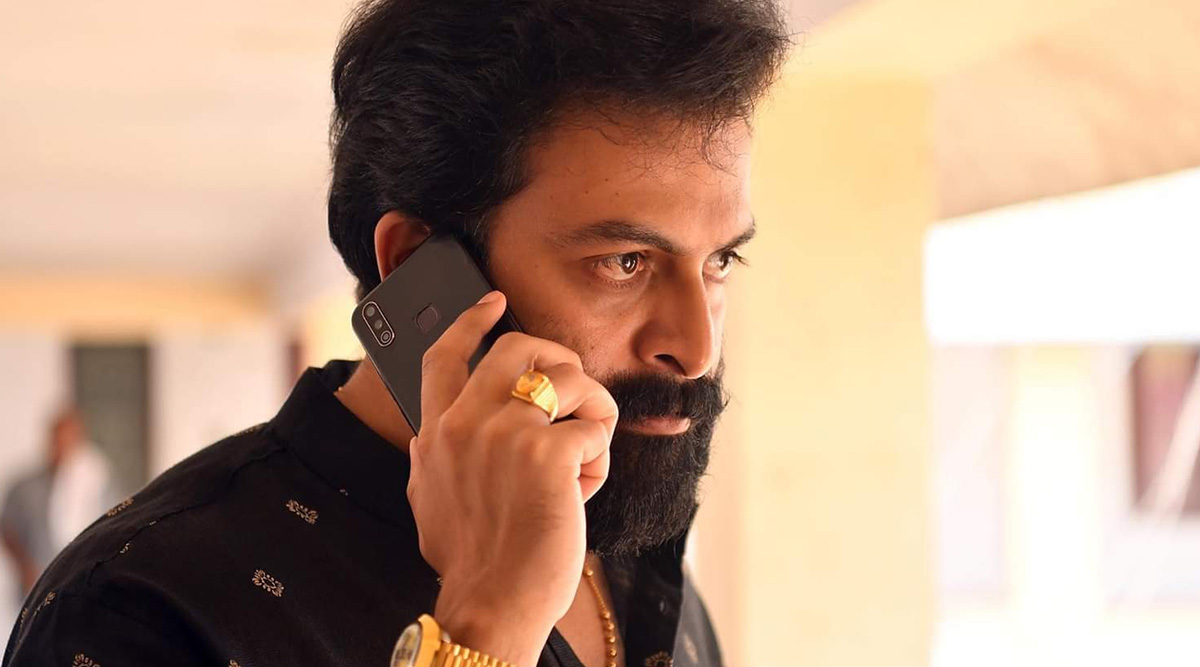 Fifty days after being stuck in Jordan, top Kerala actor Prithviraj and award-winning director Blessy on Friday morning landed here. The 58 member crew was stuck in Wadi Rum, a desert in Jordan, as they were shooting 'Aadujeevitham' based on the award-winning eponymous Malayalam novel by Benyamin. In the first week of April, the film shoot was called off, after restrictions came in the wake of the coronavirus crisis in Jordan, and since then the crew was seeking to return home. Prithviraj Sukumaran and Team Wrap Up the Jordan Schedule of Aadujeevitham Amid Coronavirus Pandemic (View Pic)

The crew arrived from Delhi on Friday morning and actor Prithviraj after the health checkup at the airport came out and drove away in his car. According to the health authorities, all the 58 have to be in isolation in their homes for 14 days, following which based on a check up, further protocols will be decided. After finishing the shoot, the crew was trying to return, but was told to wait for the appropriate time. Following the green signal by the authorities, the crew flew in from Jordan to Delhi and from there they reached Kochi. Prithviraj Sukumaran Resumes Shooting of Aadujeevitham in Jordan Amid Coronavirus Lockdown?

Billed as one of the costliest Malayalam film 'Aadujeevitham' tells the tale of the life of a man ending up in shambles after reaching the Middle East and finds himself tending goats in extreme desert temperatures. When they left from here to Jordan, their plan was to go to Algeria after finishing the Jordan leg in the first week of April, but Covid spoiled all their plans and the crew was stuck in a plush resort near Rum Wadi in Jordan. Blessy's past films, including his debut film in 2004 'Kaazcha', 'Thanmathra' (2005) 'Pranayam' (2011) to name a few, occupy a place of pride in the Malayalam film industry.