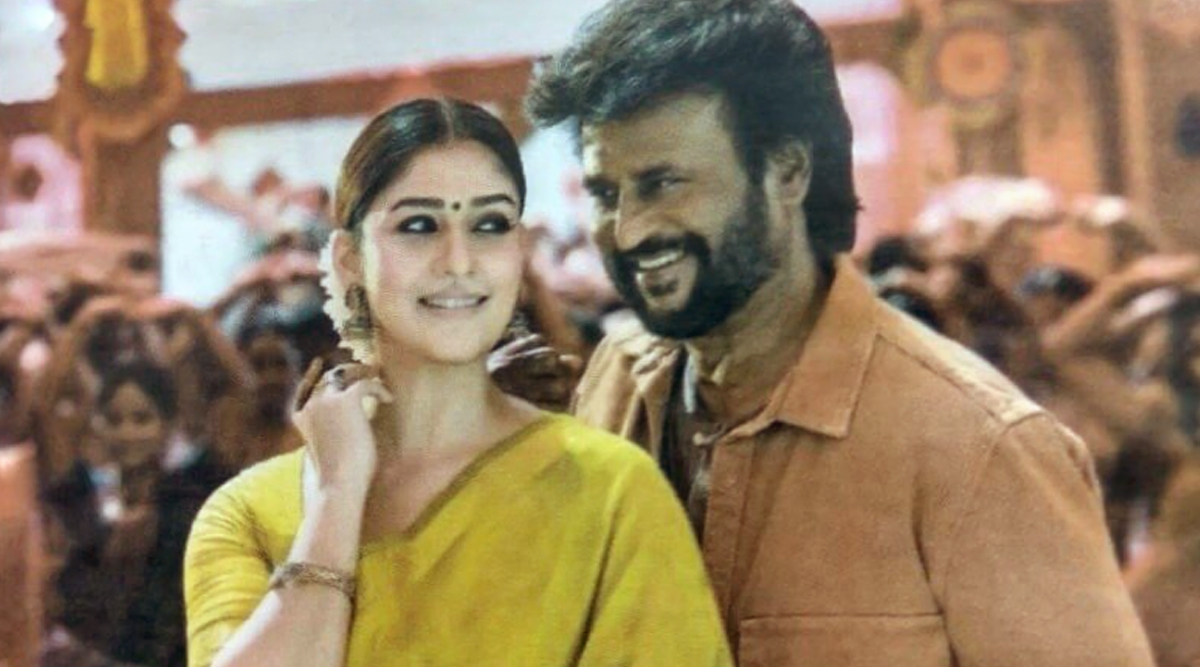 Rajinikanth starrer Darbar has hit the screens finally and after months of waiting, fans are finally enjoying watching the Thalaivar on the big screen. The reviews have been positive for the film and early estimates suggest that the film has also taken off to a great start at the box office. Darbar stars Rajinikanth in the role of Mumbai cop. This is special because it is almost after 25 years that Rajinikanth is seen playing the role of a cop in a movie. The film also boasts of a star cast including the likes Nayanthara, Prateik Babbar, Dilip Tahil, Nivetha Thomas, Yogi Babu in pivotal roles. Darbar Full Movie in HD Leaked on TamilRockers & Telegram Links for Free Download and Watch Online: Rajinikanth's Film Hit By Piracy?

As reported by trade analyst Ramesh Bala, the film has taken off to a great start on day one and collected approximately Rs 36 crores for its India collections. The film surely must have taken a strong start at the Tamil Nadu box office given that fans of the superstar thronged at the theatres for early morning shows. Every Rajinikanth film release is like a celebration for his fans and it was no different for Darbar. Darbar Movie Review: Rajinikanth Returns With a Whistle-Worthy Performance, Nivetha Thomas is a Surprise Package; Nayanthara Who?

Darbar has been directed by AR Murugadoss and the music of the film has been composed by Anirudh Ravichander. There are several reports claiming Darbar full movie has been leaked on TamilRockers just hours after of its release. Although looking at these collections, it looks like the film's collections are not affected by it.