Mammootty Birthday Special: These 5 Throwback Pictures of the Actor Will Take You Back in Time

Mammootty turns 67 today and wishes have been pouring in for the megastar from all corners of the world. 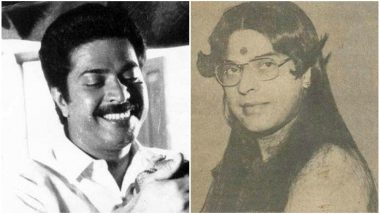 Muhammad Kutty Paniparambil Ismail, who is better known by his stage name Mammootty, is undoubtedly one of the most good looking men we have in the Malayalam movie industry. The actor, who was born on September 7 (1951), turns 67 today and wishes have been pouring in for the megastar from all corners of the world. Several of his fans, well wishers and friends from the (South) industry have taken to social media platforms to wish the legend. Mammootty, who is from a traditional Muslim family, had no movie background but was deeply passionate about Cinema since his young age. For Mammootty, success was not overnight. He, in fact, was a decade old in the industry when he got his major breakthrough. The actor, who made his debut with the 1971 film Anubhavangal Paalichakal, got his major breakthrough in 1987 with the commercial success of the film New Delhi.

When someone says Mammootty, two things cross your mind instantly. First, of course, the time when he shared screen space with Thalaivar Rajinikanth for the first time in Mani Ratnam's 1991 filmThalapathi. The second thing you will remember is his dialogue from 2007 Malayalam drama 'Katha Parayumbol', where the actor says, "You do not like, love, respect and understand the actor, but the characters he plays in the film. You forget that the actor has a personality of his own and likes and dislikes of his own."

As Mammuka, as he is lovingly known among his fans, turns a year old today, let's take a look at some of the best performances of Mammukka that made him what he is. 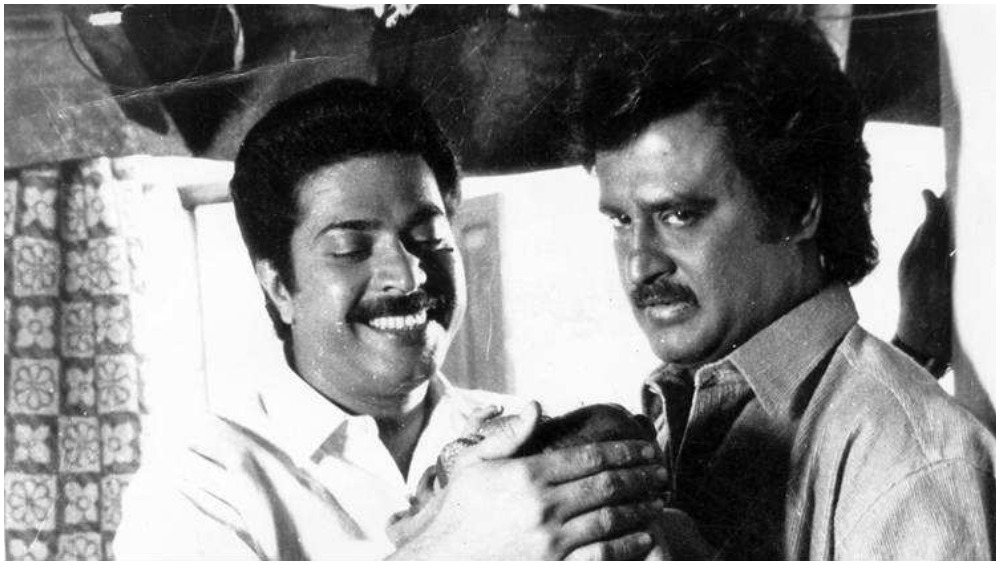 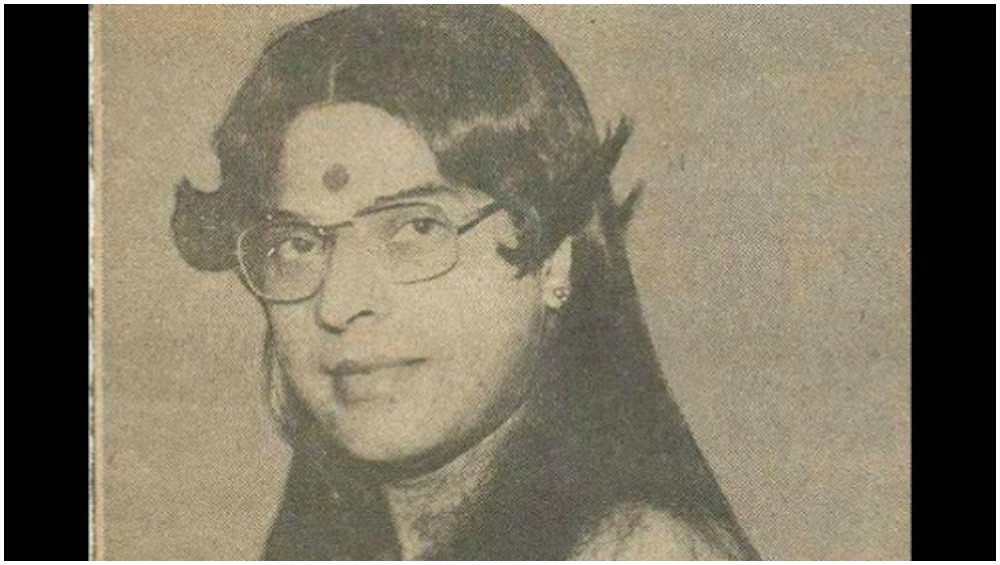 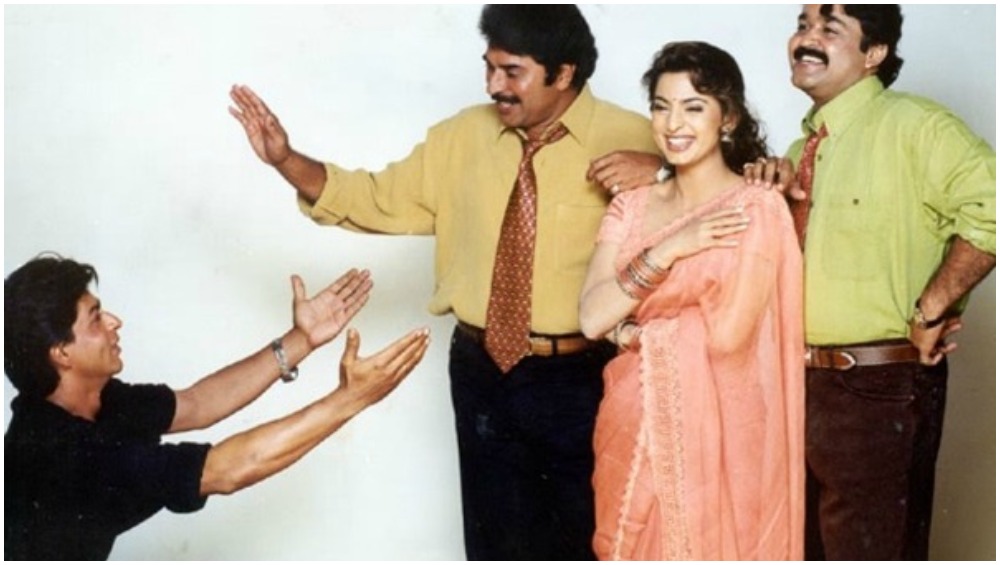 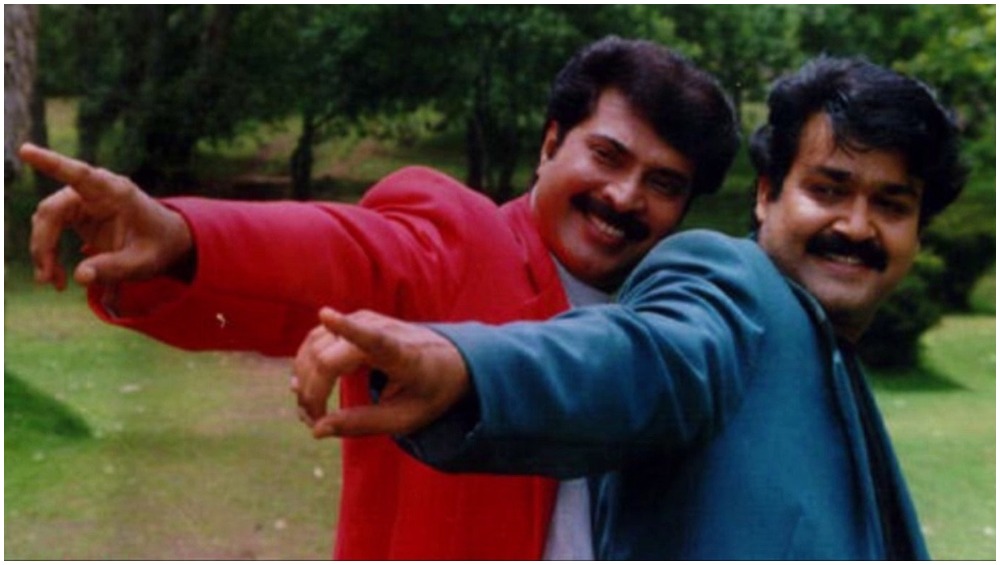 On the professional front, Mammootty, who was last seen in Ram’s Tamil drama Peranbu, will be next seen in Santosh Sivan's Kunjali Marakkar IV. Mammootty’s Kunjali Marakkar is being penned by writers TP Rajeevan and Shankar Ramakrishnan. Watch this space for further updates.

(The above story first appeared on LatestLY on Sep 07, 2018 07:20 AM IST. For more news and updates on politics, world, sports, entertainment and lifestyle, log on to our website latestly.com).