Marakkar Review: 5 Fixes That Could Have Turned Mohanlal-Priyadarshan’s Wannabe Epic Into a Masterpiece It Intended To Be! 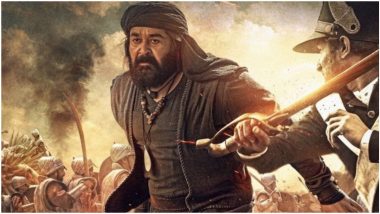 Priyadarshan's Marakkar: Arabikadalinte Simham is a grand epic at least in terms of visual aesthetics, but is a terrible letdown when it comes to storytelling. Which is travesty for the kind of scale and scope that Marakkar brings to the screen is on a never-seen-before staging. Not to mention, that huge cast, with one of Indian cinema's finest actors and Malayalam cinema's megastar, Mohanlal in the main role. Marakkar came to the theatre amidst humongous expectation, and needless controversies, which of course would have added to the hype. But the end result is a very disappointing fare, whose only solace is that it is not as bad as Odiyan. Marakkar Movie Review: Mohanlal’s Grand Epic Sees Its Visual Splendour Shipwrecked by Its Clumsy Storytelling.

Marakkar, based on the exploits of the 16th century outlaw-turned-naval captain Kunjali Marakkar IV who was betrayed to the Portuguese and executed, could have gone in sync with its ambitions to be a masterpiece. However, this 'National Award-winning' film falls short on many levels (thereby also making us judge the credibility of the jury that awarded it... but then they also gave Kangana Best Actress for what is her loudest performance to date, onscreen that it). While the visuals are stunning, Priyadarshan should have taken care of a couple other aspects that could have made Marakkar a stunning milestone. 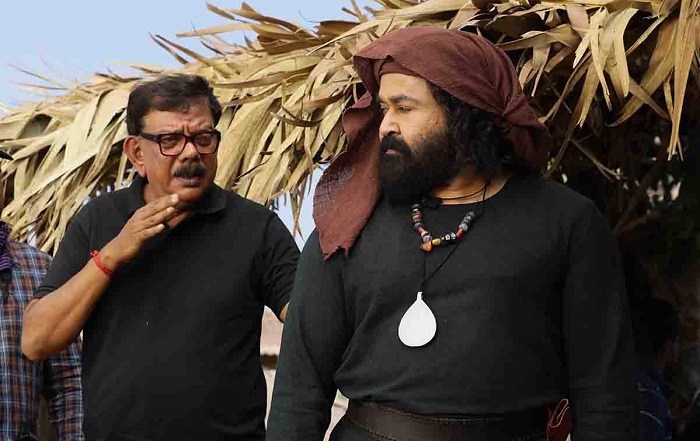 Priyadarshan and Mohan from a location still in Marakkar

The biggest problem with Marakkar is its dull screenplay that refuses to live upto the excitement of the visual splendour. From cliched melodrama to very predictable twists, it's hardly engaging, especially when the movie doesn't have the imagery to distract the viewer, mostly in the second half. Considering enough cinematic liberties were taken to bring Kunjali Marakkar's story to the screen, a razor-sharp and an energetic screenplay was the need of the hour here. The movie should have been Kunjali-centric (more on this later), but instead Kunjali's story is driven by what goes around him. Like the love story between Chinali and Aarcha that grabs screentime, but adds a very silly conflict to Kunjali's plot. And let's not mention the clear influences of Priyan's own past movies in the script, apart from borrowing scenes from The Untouchables, Troy among others. Marakkar – Arabikadalinte Simham: Ajith Kumar Gives a Surprise Visit on the Majestic Sets of Mohanlal’s Historical War Drama.

More Stunning Visuals in Second Half

A Still from Marakkar

I was simply blown away by the scale of opulence in the first half of Marakkar, especially the Naval battle scene before the interval. It was stunning. But it felt like most of the film's budget went into creating the setup, and allowing the kitschy melodrama to lead the way in the second half. There is a battle sequence in the second half too, but it hardly registers the same impact as the pre-interval sequence. 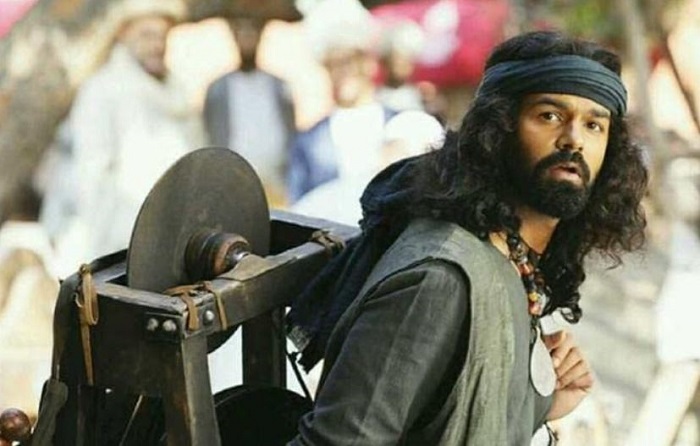 Marakkar is three hours long but it didn't need to be so long, considering the weak material it stuffed in the screenplay. What's more, the editing transition felt jerky and it also fails to expand the character or plot development. How Marakkar becomes the leader of Thangudu's gang is never explained, or how certain key characters are weakly introduced can be blamed in the hazy ways these scenes are cut.

Use the Supporting Cast Effectively 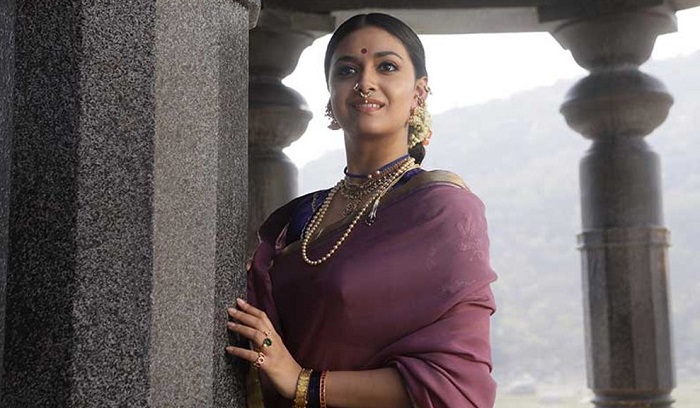 Baahubali movies have shown that to tell a grand story in a grand manner, you don't need to cast half your industry in that. Intead, cast good actors in roles that leave an impact and turn them iconic. Marakkar has an enviable supporting cast, including imports from Tamil Nadu like Prabhu, Arjun Sarja and Ashok Selvan and from Bollywood in Suniel Shetty. Most of them are roped in because of their camaraderie with Mohanlal and Priyadarshan. But only a handful barely manages to leave any sort of impact. Manju Warrier, one of the best actors in the country, hardly has anything to do, and her character arc is basically what Priya Anand did in Kayamkulam Kochunni (without the romance). The casting of Suniel Shetty makes zero sense considering he has little to do in the movie and his dubbing leaves a lot to be desired for someone who plays an aristocratic Panicker. Arjun Sarja leaves a mark in his brief role, but playing an elder brother to Ashok Selvan felt odd considering their age-gap, and that their younger versions felt closer to each other in age. Most of the others are stuck in roles that are weakly written, while a couple, like the talented Veena Nandhakumar, are seen in a blink-n-miss roles. 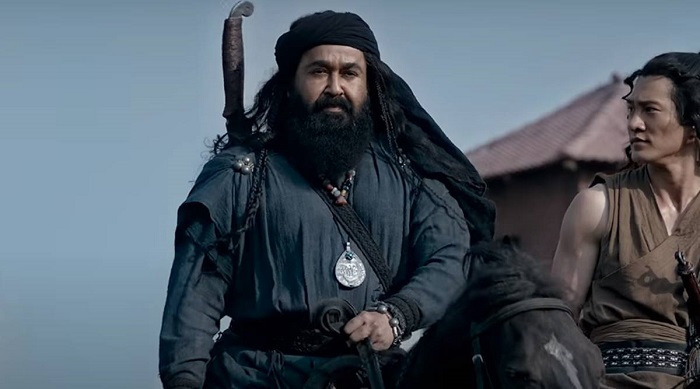 Imagine writing about a Mohanlal film where we have to say that even he comes across as a weak link. Mohanlal is someone who can lift the blandest of the films with his larger-than-life screen presence and excellent performance. Here, though, Mohanlal clearly struggles with a role that, interestingly, is better essayed by his son Pranav Mohanlal when depicting his younger days. The movie doesn't really allow the audience to explore his character once he becomes this legendary outlaw and later, the Naval leader. The bigger disappointment comes in the action sequences, where whenever Mohanlal starts fighting, it feels artificial. The actor simply goes through the motions in these portions and that's Marakkar's biggest letdown.

(The above story first appeared on LatestLY on Dec 02, 2021 08:33 PM IST. For more news and updates on politics, world, sports, entertainment and lifestyle, log on to our website latestly.com).