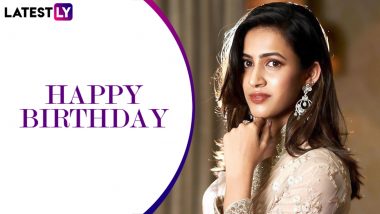 Niharika Konidela is currently the talk of the nation for her royal wedding affair with longtime beau Chaitanya JV. It was a destination wedding that took place in Udaipur in the presence of family members, close friends and all loved ones. Daughter of actor-producer Nagendra Babu and Padmaja Konidela, the ‘Mega’ family’s girl has turned a year older today and it would be totally special as this time she would be having her husband and in-laws by her side for the celebration. Photos From Niharika Konidela – Chaitanya JV’s Wedding Reception Surface Online!

Niharika Konidela, niece of Chiranjeevi, before becoming an actress, hosted TV shows. She hosted Dhee Ultimate Dance Show for segments Dhee Junior 1 and 2 that aired on ETV Network. It was in 2015 she featured in the film Oka Manasu and that marked her debut as an actress. Besides that, Oru Nalla Naal Paathu Solren, Happy Wedding and Suryakantham are the other films in which she was featured. #NisChay Wedding: Niharika Konidela and Chaitanya JV’s Tie the Knot in an Intimate Ceremony.

But you’d be amazed to know that Niharika Konidela played a small role in the historical action drama Sye Raa Narasimha Reddy in which her uncle, Megastar Chiranjeevi played the titular role. In fact, one could say it was a blink and miss appearance. She appeared for a total of two to three minutes in the entire movie and did not have any dialogue delivery. She managed to grab movie buffs’ attention when the film’s trailer had released. After 02:25 minutes of the trailer, you’ll get to catch a glimpse of her and she can be seen in a fierce avatar. 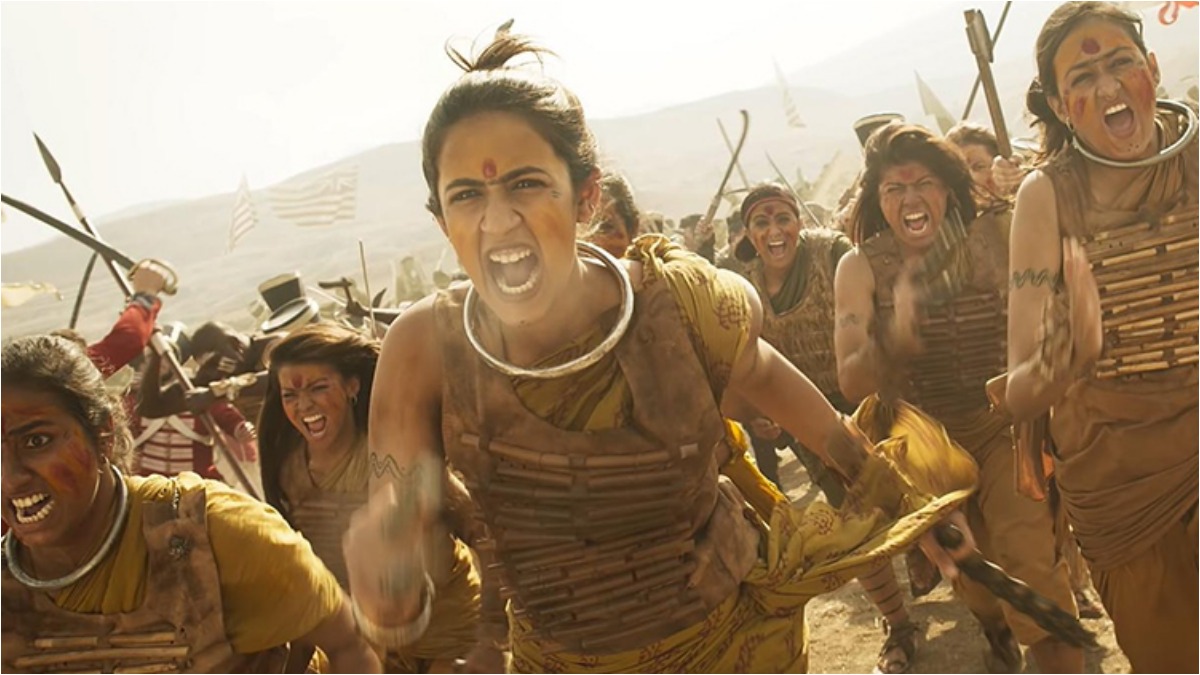 Here’s wishing Niharika Konidela a very happy birthday and a wonderful life ahead with many more great projects!

(The above story first appeared on LatestLY on Dec 18, 2020 08:50 AM IST. For more news and updates on politics, world, sports, entertainment and lifestyle, log on to our website latestly.com).