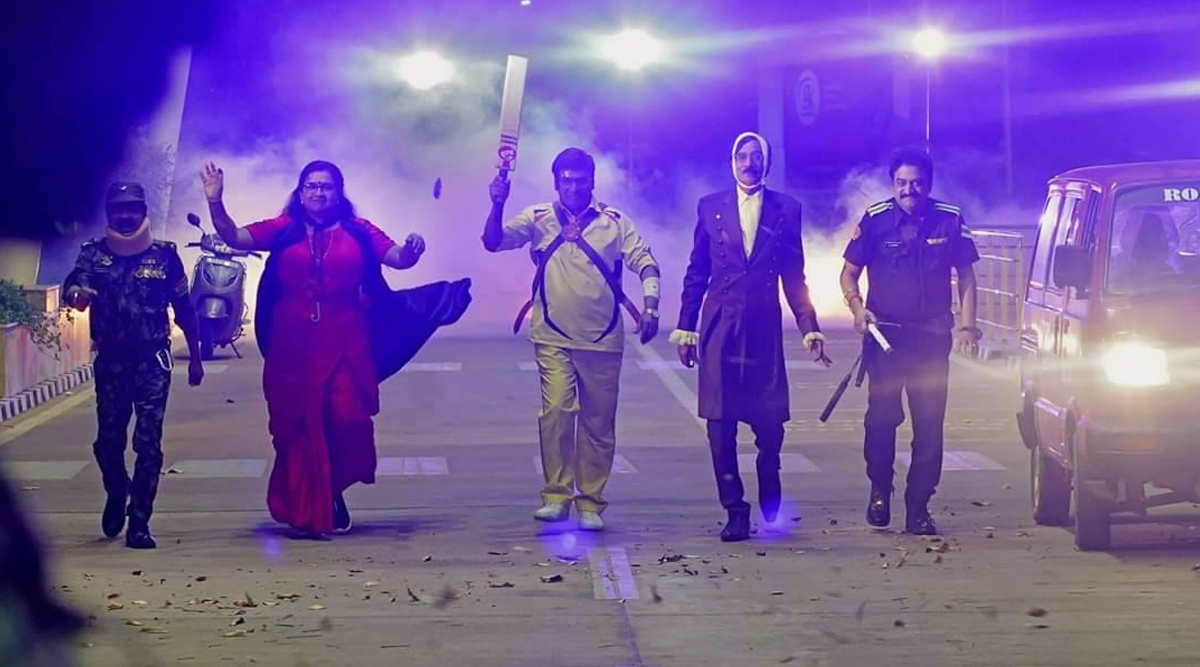 Veteran actors of the Tamil industry, including Bhagyaraj, Chinni Jayanth, Ambika, Manobala, Pandayarajan, Kavithalaya Krishnan, Amjad, Amruta Srinivasan, and Jaya Chandra will feature together in a comedy film. The yet-to-be-titled movie is being directed by Karthik Kumar, who is also a popular stand-up comedian and actor. The first leg of shooting for the film is just about over and the second is expected to roll in January in Chennai. Happy Birthday THALAIVAR! Darbar Makers Release Rajinikanth’s Poster, Will They Drop the Trailer of The Superstar’s Film Today?

Talking more about his project, Karthik said: "The film is about discovering the superhero inside all of us. When you thought it was time to retire the old heroes, it was time to bring them back as superheroes. To have such a host of immensely talented actors in the same film is humbling and a privilege for a first time director." Was Rajinikanth’s Thalaivar 168 the Reason behind Keerthy Suresh Walking Out Of Mani Ratnam’s Ponniyin Selvan?

The movie, which is produced by Yoodlee Films, explores the tender relationship between a grandfather and his grandson. Siddarth Anand Kumar, VP, films and television, Saregama, said: "The appreciation we received from KD from all around is very heartening and we are going full steam ahead with our next Tamil production. Good stories backed with great talent has always been the calling card of ours at Yoodlee. We are excited to bring such acting stalwarts of Tamil cinema in one film, and to back our director Karthik's vision."