Vijay Wants to Watch ‘Sorrarai Potturu’ Before Signing His Next? 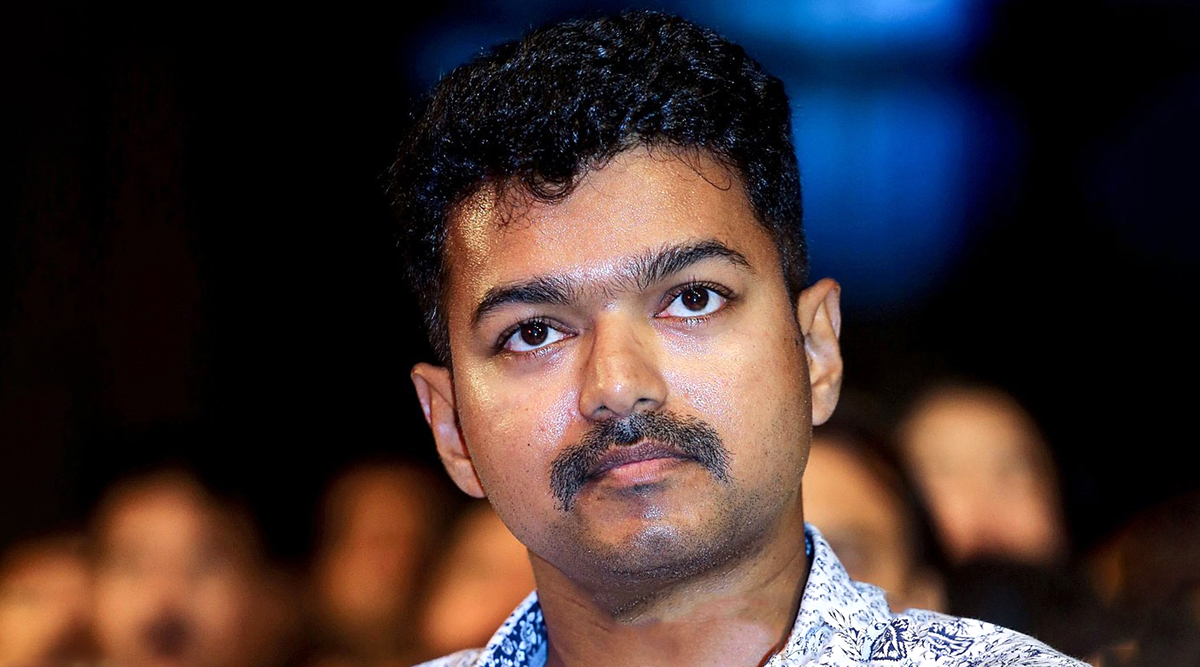 Chennai, February 22: Southern star Vijay, who is busy with the shooting of his next film titled Master directed by Lokesh Kanagaraj, might join hands with Sorrarai Potturu filmmaker Sudha Kongara. According to pinkvilla.com, reports suggest that Vijay wants to first watch Kongara's Sorrarai Potturu before signing on the dotted line for her film. It is expected that Vijay will announce his next film after completing the shooting of Master.

Vijay has already gone through the narrations from Kongara, Vetrimaaran, and Pandiraj, but he has not yet finalised the director, reports the portal. Vijay Fans Trend #LongLiveVijay after Haters Spread Negativity and Fake News about Bigil Actor.

When Sudha Kongura narrated her script to Vijay, he was impressed by it. However, the Bigil star reportedly wants to watch her film Sorrarai Pottru before taking up anything. Vijay expressed his concern, Kongara showed the actor some glimpses of the film and he was overwhelmed with her filming techniques. According to the portal, Kongara is in final talks with Vijay.