A Suitable Boy Adaptation: Ram Kapoor, Shahana Goswami and Vivek Gomber on Board for Mira Nair’s BBC One Series 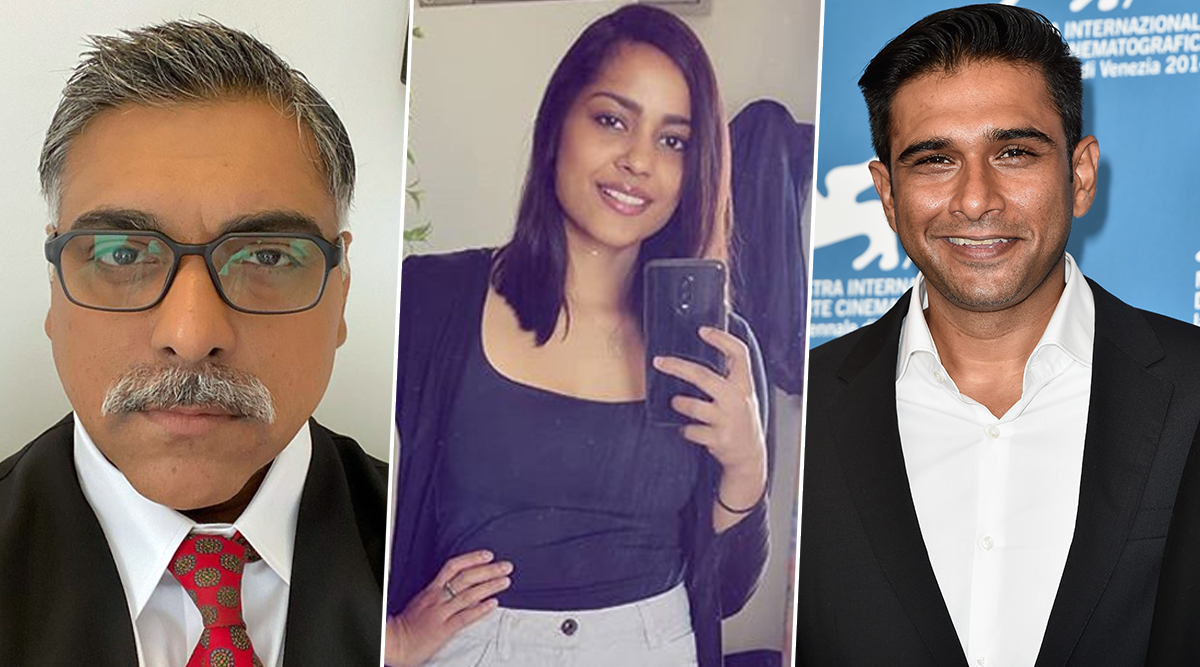 Ram Kapoor, Shahana Goswami and Vivek Gomber are the latest names to be cast in Mira Nair's adaptation of Vikram Seth's A Suitable Boy, the makers announced on Wednesday. Described as a panoramic tale charting the fortunes of four large families, the story is set in the North India of 1951, the same time the country was carving out its own identity as an independent nation and was about to go to the polls for its first democratic general election. A Suitable Boy Adaptation: Rasika Dugal, Namit Das Join Tabu, Ishaan Khatter’s BBC One Drama.

Lata (to be played by debutante Tanya Maniktala)'s mother is determined to find her a husband – a suitable boy. But Lata, torn between family duty and the excitement of romance, embarks on her own, epic journey of love and self-discovery. Produced by Lookout Point for BBC One, the six-part series also stars Tabu as courtesan Saaeda Bai, Ishaan as Maan Kapoor, Vijay Varma as Rasheed, Rasika Dugal as Savita and Namit Das as Haresh. Kapoor will play Mahesh Kapoor, father of Maan. ‘A Suitable Boy’ Adaptation: Mira Nair Is Excited About Tabu, Ishaan Khatter’s BBC One Drama As Series to Roll in Lucknow.

The popular TV actor, who has worked with Nair on "Monsoon Wedding" and "Words with Gods", said he is excited to collaborate with the director again. "I play Mahesh Kapoor in the series, a veteran politician who is not only a patriot, but also a reformist at the same time. He's a character with multiple shades and layers, and I'm looking forward to getting under his skin," Kapoor said in a statement.

Goswami will play the equally glamorous and disrespectful Meenakshi Chatterji, who is married to Lata's eldest brother, Arun (Gomber). "It's been a dream to work with Mira since I was a kid and there couldn't be a better project to be able to collaborate with her on... "I'm delighted to be playing Meenakshi Mehra, a kind of character I have never been entrusted to play and it's been extremely fun to create her with Mira," the "Rock On!" actor said.

Gomber of Court and Sir fame will play Arun, who as the man of the house since his father's death, Arun has strong opinions about whom Lata should marry. "I am a huge fan of Mira and her films and I feel incredibly lucky to have got the job. I hope I can do justice to the role of Arun Mehra, Mira's vision and of course Vikram Seth's book," the actor said. Mahira Kakkar, Gagan Dev Riar, Mikhail Sen and Danesh Razvi are also part of the ensemble cast. Shooting is underway at locations across India including Lucknow.