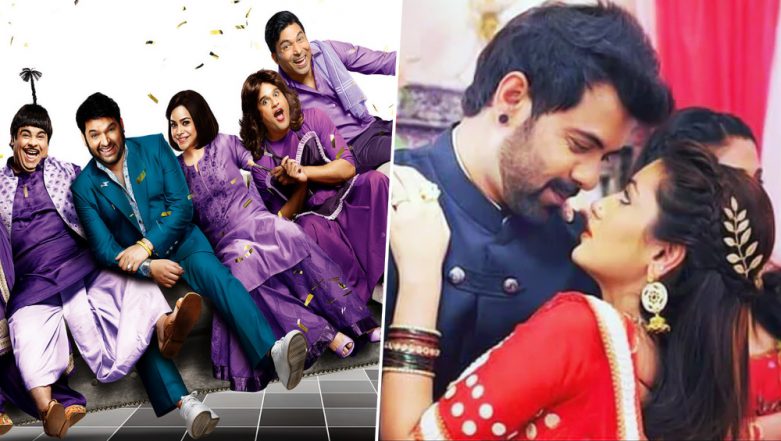 The weekend has arrived and the new TRP report of week 16 has also been released by Broadcast Audience Research Council (BARC) and and it is quite different from the rest of the weeks. Yes, you read that right! Ekta Kapoor's much-loved show KumKum Bhagya, that has been constantly among the top three shows and lately has been grabbing the top spot, has been pushed to the second position while Sony TV's The Kapil Sharma Show has become the showstopper of the week, dethroning Sriti Jha starrer from the numero uno. Another unusual thing to see in the latest week's BARC TRP Report is that Star Plus' Kasautii Zindagii Kay 2, which has been winning the hearts of audiences since its launch with its interesting storyline and twists, was among the top five shows last week, however, has been dropped down (to number seven this week) in the list along with Kundali Bhagya. After Koffee With Karan 6, Karan Johar and Kajol to Share the Couch at the Kapil Sharma Show

Meanwhile check out the list of the top five shows in the TRP this time: 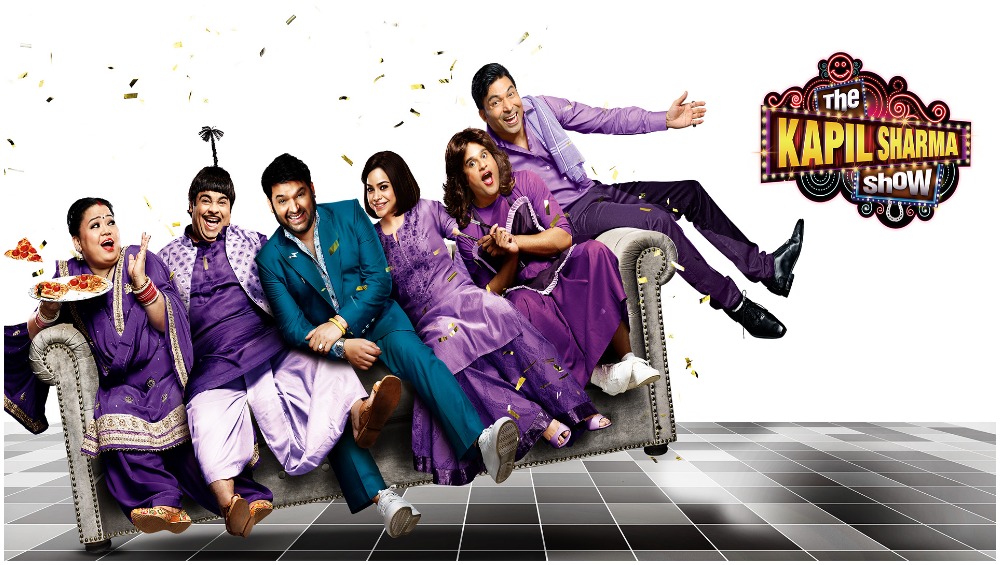 Comedy King Kapil Sharma's comeback show The Kapil Sharma Show receives a thunderous response from netizens since its inception in December 2018. The popular television comedy talk show TKSS, for the last couple of weeks, is reigning the rating  chart as it garnered 6.2 million impressions last week. 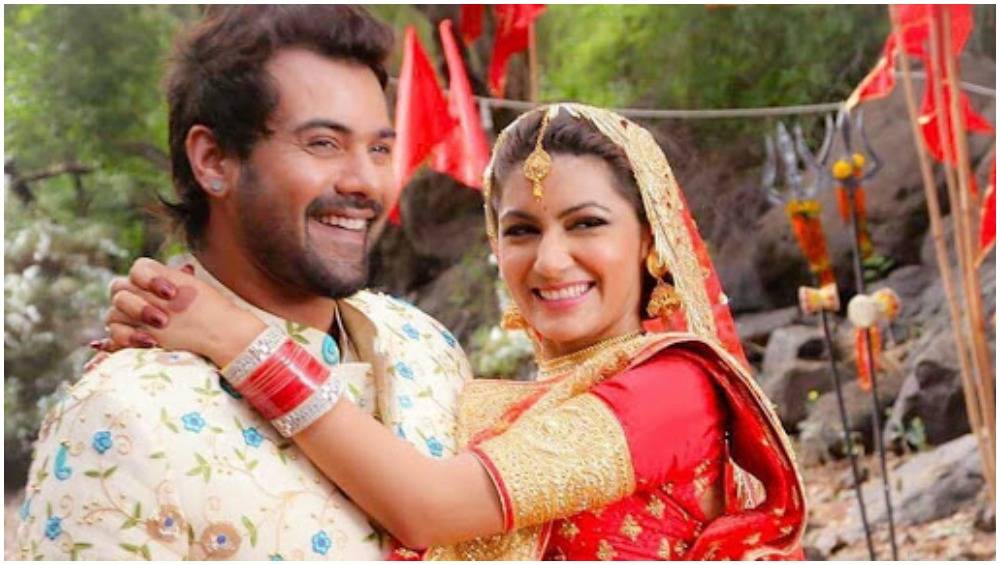 Zee TV's Kumkum Bhagya, which stars Shabir Ahluwali and Srithi Jha in the lead roles, grabbed the second spot last week. Ekta Kapoor's love saga Kumkum Bhagya, which makes it to the top position almost every time, has now been slipped to the 2nd position with 5.9 million impressions viewership. 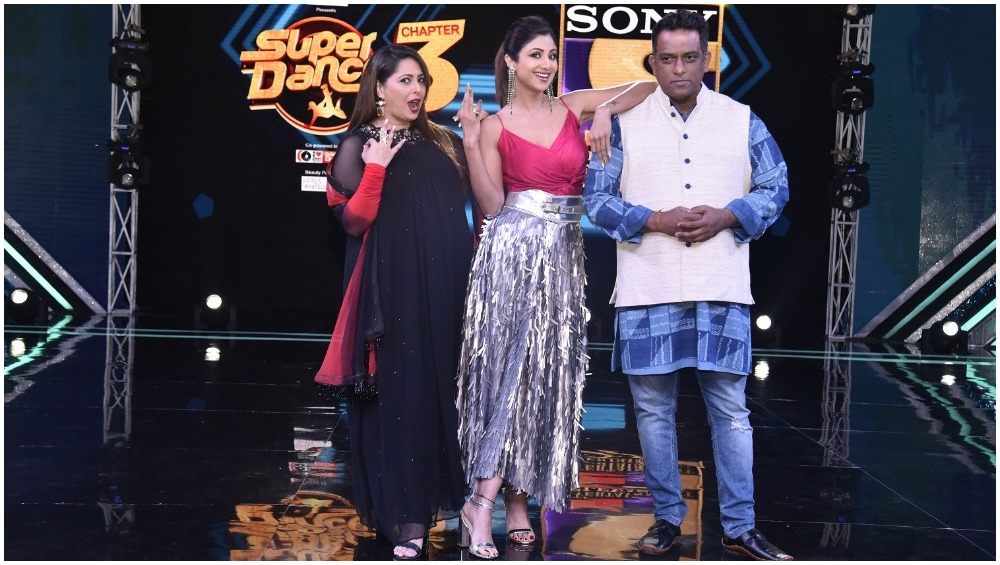 Super Dancer 3, judged by Shilpa Shetty Kundra, Geeta Kapoor and Anurag Basu, is back in the top five shows on BARC’s list of most watched shows in the country. The dance reality show, which was at the eighth spot last week, saw a considerable jump and was at the third spot with 5.6 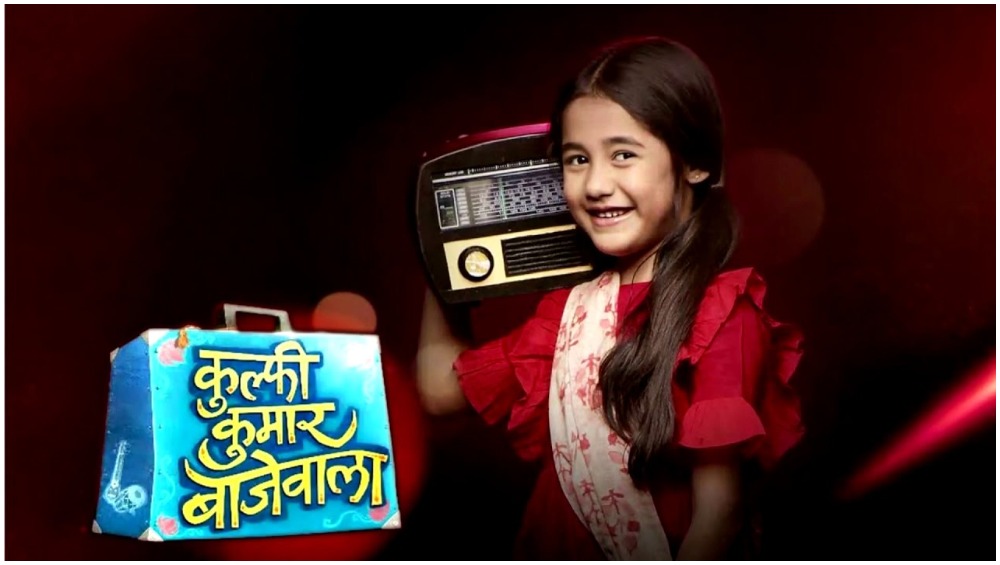 Another show from Star Plus that runs successfully is Kulfi Kumar Bajewala. This Star Plus show was missing from the Standings since last few weeks, however, managed to secure the fourth spot in week 16 of 2019. 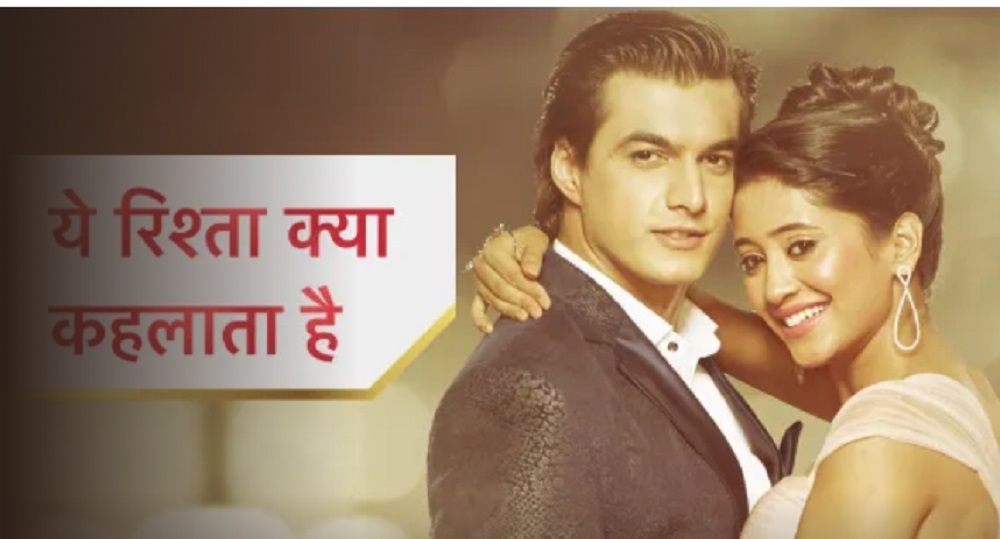 One of the longest running daily soap, Yeh Rishta Kya Kehlata Hai, which stars Shivangi Joshi and Mohsin Khan in the lead roles, has entered the top 5 list this week, grabbing the 5th position.