Bigg Boss 13: Vikas For Sidharth, Himanshi For Asim, Devoleena For Rashami and Shefali For Paras - These Ex Contestants To Enter The House 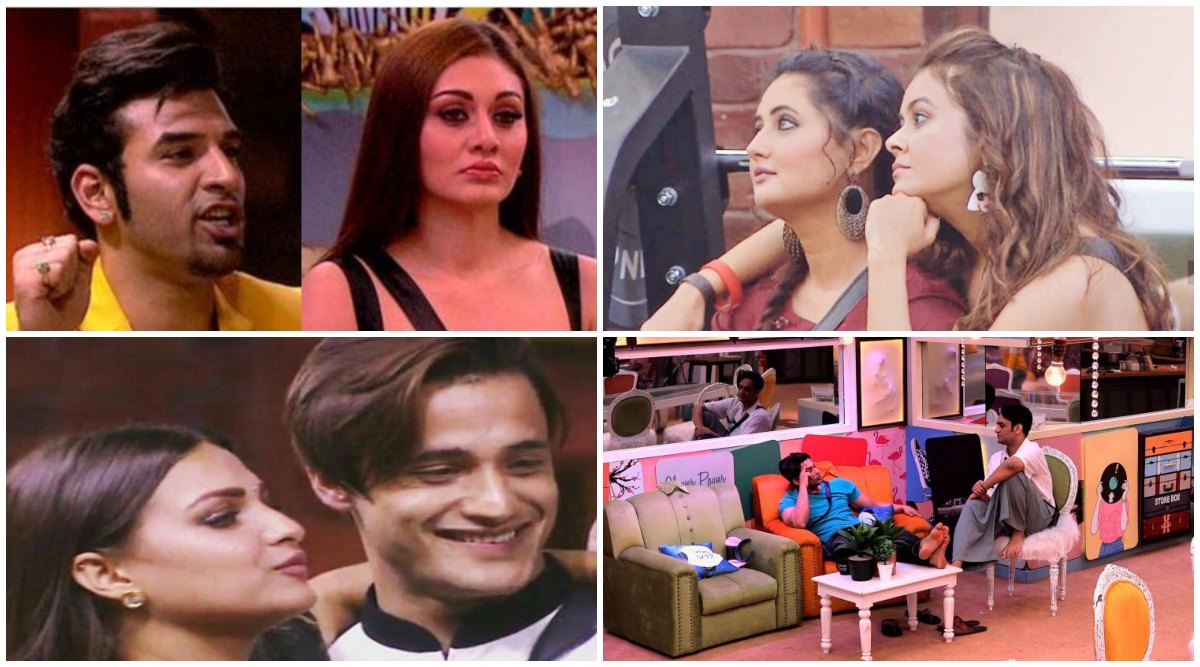 There are only a few weeks for the grand finale of Salman Khan's Bigg Boss 13, after five gruelling months and more than 5 wildcard entrants in the season. This season did see some trademark standard tasks as well but with lots of twists. For example, the family task this season saw a twist in the form of contestants choosing to meet their loved ones over becoming the house captain, which wasn't the case in the previous seasons. However, another twist that this season will see is the entry of family members inside the house. Just like in season 11, where family members of the contestants had entered and stayed in the house, this season too will see the housemates' supporters enter the house and play the game. Happy Birthday Shehnaaz Gill: 5 Times When SidNaaz Did Not Care About the Cameras and Spent Some Treasured Moments Inside the Bigg Boss 13 House.

And the list of supporters this time includes most of ex- Bigg Boss 13 players.

Vikas Gupta, who played proxy to Devoleena Bhattacharjee for a month in this season, will be coming to support Sidharth Shukla, Devoleena Bhattacharjee will return to support bestie Rashami Desai, Asim Riaz's love interest Himanshi Khurana will enter the show to stand by her (now rumoured interest), Kashmera Shah will enter in support of sister-in-law Arti Singh, Shehbaz Gill will enter to support sister Shehnaaz Gill, Mahira Sharma and Vishal Aditya Singh's brothers will enter the house to support them and last but not the least, Shefali Jariwala will re-enter after her recent elimination to support Paras Chhabra. Bigg Boss 13: Vishal Aditya Singh's Brother Feels The Makers Are Biased Towards Sidharth Shukla.

That very week, Salman first bashed Vishal and Madhurima for their behaviour in the house and evicted the latter for use of violence and also called out Paras Chhabra's constant disrespect of his girlfriend Akanksha Puri. That week, Bigg Boss 13 jumped from the 7th spot to the third spot, which was a first for the show.