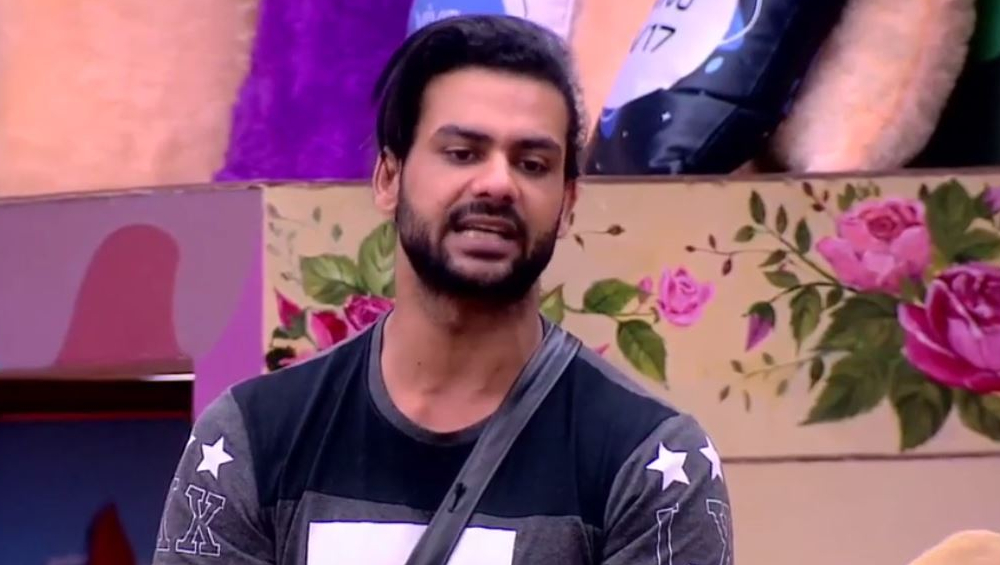 Bigg Boss 13 has turned out to be quite explosive. It has been on top of the TRP charts from the past few weeks. However, the journey that began in September last year will finally come to an end on February 15. The show was going to get one more extension, but looks like the showrunners have cancelled that plan. This means it's less than a month for the D-day and at this stage, it's important that every contestant ups their game. We know that Sidharth Shukla, Asim Riaz and Rashami Desai are strong contenders. In all likelihood, the competition will be between these three for the winner's trophy. Every contestant in there is giving their all to secure a place in the top three.

Over the weekend, we saw how Vishal Aditya Singh was trolled by host Salman Khan and was called a "weak" contestant by some of the other co-contestants. In fact, Vishal was also accused of cheating during a task. But the contestant's brother, Kunal Singh feels that the showrunners are being biased. In an interview with Indian Express, Kunal said, "This is so unfair. Earlier Paras Chhabra and Asim Riaz had also cheated in the task but they were not pulled up. Then why did Bigg Boss suddenly become so strict with rules and scolded Vishal bhaiya. I don’t know what would be the exact punishment but all this makes it seem that the season is biased." Bigg Boss 13 Jumps Straight To The 3rd Spot, Salman Khan’s Bashing At Vishal Aditya Singh, Madhurima Tuli & Paras Chhabra Worked In The Show's Favour?

Kunal added that Sidharth's wrong behaviour has been ignored all this while and it's unfair to others. "When you see them ignoring Sidharth Shukla’s behaviour, you do feel they are being biased. Earlier, every contestant who pushed someone was thrown out, and here, he has done the same multiple times. This is quite unfair to others," he was further quoted.

Kunal also spoke about the incident when Vishal's former lover and TV actress, Madhurima Tuli hit him with a frying pan in the house. Kunal revealed that their parents were really affected by that. "More than me, it really affected our parents. Who would have tolerated that? They were really upset and it took us time to console them. They both are fine now but Madhurima’s action really left a bad impact on all of us." It was one of the disgusting moments in the history of Bigg Boss. Well, Madhurima was punished for breaking the rules of the house and was asked to leave by Salman a weekend before the last.