Bigg Boss 13: Vindu Dara Singh To Give A Few Tips To Sidharth Shukla After Entering The House? 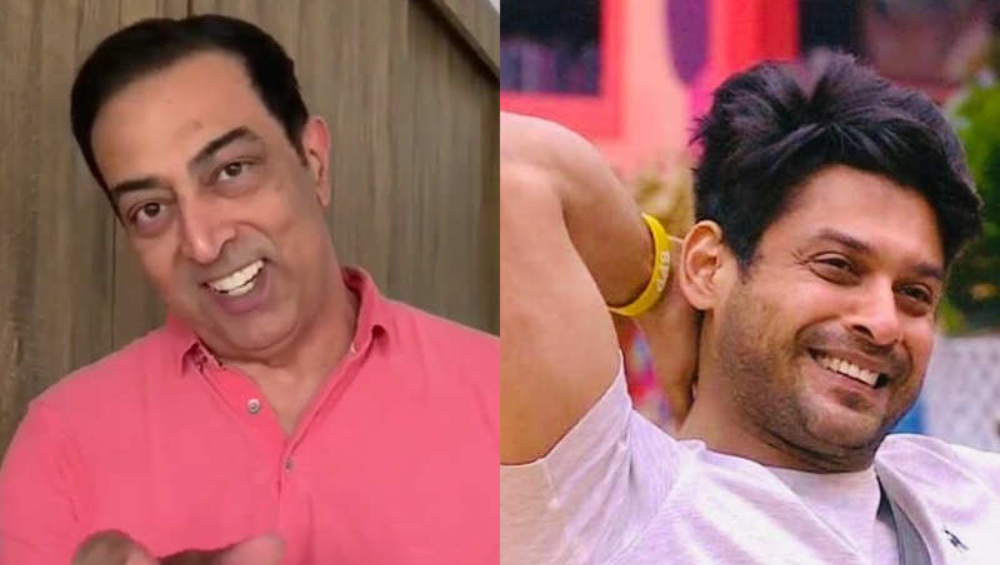 Bigg Boss 13 has turned out to be an explosive season. The showrunners are stopping at nothing to make sure that it stays at the top when it comes to the television ratings. Just recently we saw how Vikas Gupta, one of the popular contestants of Bigg Boss 11 set foot inside the house as a contestant. He stayed in the house for two weeks as a proxy to TV actress Devoleena Bhattacharjee, who had to temporarily quit the show due to back pain. After Vikas, now we will see another former contestant inside the Bigg Boss house. We are talking about Bigg Boss 3 winner, Vindu Dara Singh.

If you are a fan of Bigg Boss and have been active on social media, you will know that Vindu is a diligent Bigg Boss watcher too. He watches every season and loves to give his opinion on the contestants and their behaviour. From the tweets that Vindu has sent out about Bigg Boss 13, it's clear that he wants Sidharth Shukla to win the show. Bigg Boss 13: Sidharth Shukla Confesses His Feelings For Shehnaaz Gill?

Concentrate on voting for @sidharth_shukla don’t take anything lightly

So BB started a new method of bottom 2!😎

Hence, it will be interesting to see what will happen when he enters the house. Will he be openly supporting Sidharth and give him a few tips and tricks to ace the game. After all, Vindu did it when he was a part of the show. For those of you who don't remember, Vindu had walked away with prize money of Rs 1 crore as the winner of the Bigg Boss 3, which was hosted by Amitabh Bachchan. Yeah, can you believe it, Big B has hosted one season of Bigg Boss?! Pravesh Rana was declared the first runner-up and Poonam Dhillon was announced as second runner-up that year. Well, we can't wait to see Vindu back in the house after such a long time.